Foot: Ecuador and Uruguay qualified for the World Cup-2022

Ecuador and Uruguay clinched their ticket to the World Cup on Thursday on the penultimate day of South American qualifying, taking the last two pool places… 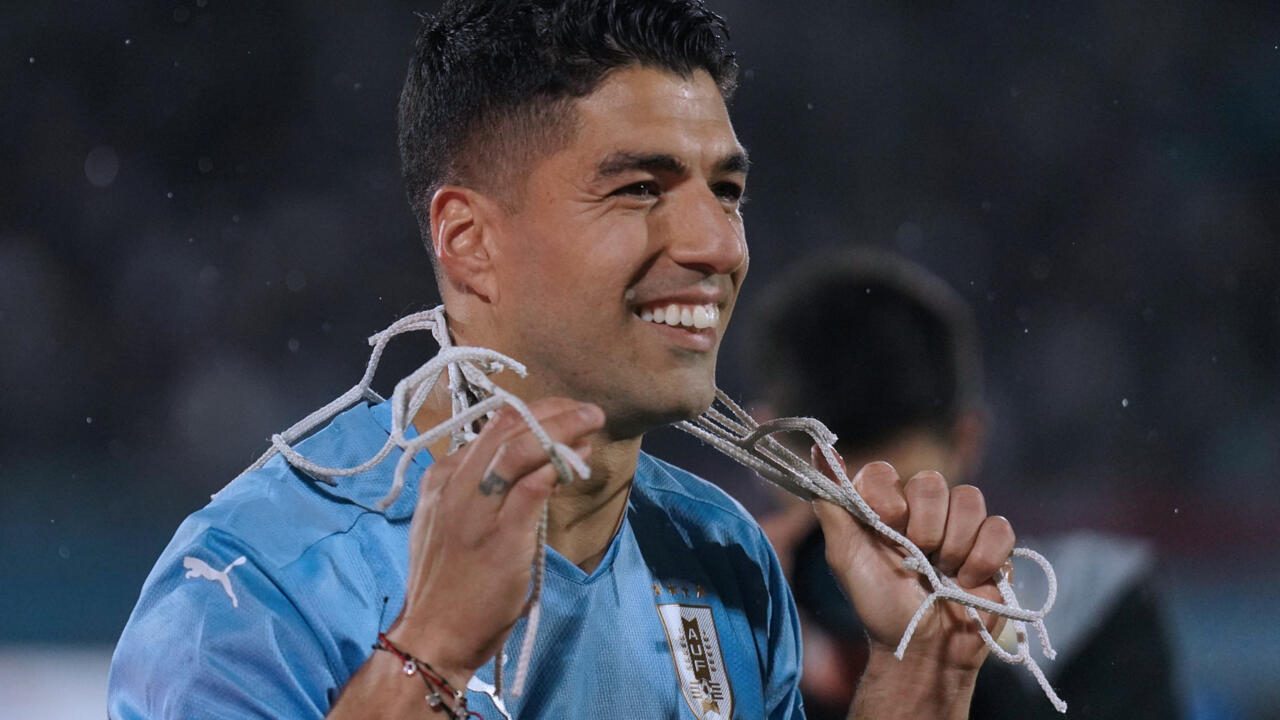 Uruguay, thanks to its victory over Peru (1-0), and Ecuador, despite its defeat in Paraguay (3-1), will fly away with Brazil and Argentina for Qatar (November 21- December 18).

The fifth place offering a play-off against a team from Asia will be played on Tuesday during the final day between three teams: Peru, Colombia and Chile.

There are now 19 teams qualified for Qatar-2022 and there are still 13 places to be awarded.

Without a star among its players, the majority of them playing in the domestic championship, La Tri imposed its physical density over the course of these qualifiers, showing itself to be more regular than its competitors despite some notorious poor performances, like Thursday against Paraguay. with a desperate defense.

Ecuador (3rd, 25 points) mainly benefited from the missteps of the other contenders, Colombia in the lead, which missed out during these playoffs, which were flown over without much opposition by the two major selections in South America, Brazil and Argentina, still undefeated.

The band of Neymar, first with 42 points, crushed Chile (4-0), and that of Messi, second with 35 points, will face Venezuela on Friday.

four in a row

Uruguay (4th, 25 points) has been a regular for two decades and has qualified for its fourth World Cup in a row.

However, the fire smoldered during these playoffs.

Falling to seventh place at the end of November after four consecutive defeats, it was necessary to decide on the spot and separate from the emblematic coach Oscar Tabarez, 74, without interruption on the bench of the Celeste since 2006 after a first experience between 1988 and 1990.

The "Maestro" had however signed the return of Uruguay (twice winner in 1930 and 1950) in the gratin of football.

Fourth in the 2010 World Cup in South Africa, winner of the 2011 Copa América, Uruguay has never missed the big planetary meeting since taking office: 8th finals in 2014, quarter in 2018.

Neymar celebrates his goal with Brazil against Chile in qualifying for the 2022 World Cup in Rio de Janeiro, March 24, 2022 CARL DE SOUZA AFP

Surprising at the time, this electroshock in a team with aging heroes – Edinson Cavani 35, Luis Suarez 35, Diego Godin 36 – was ultimately beneficial.

Former Uruguayan international Diego Alonso, 46, former coach of Mexico and Paraguay, has kept the place of Uruguay, a tiny country of 3.5 million inhabitants, at the big table.