The Heads of State of ECOWAS are meeting this Friday, March 25 from 2 p.m. UT in Accra, Ghana, for an extraordinary summit devoted to Mali, but without President Assimi Goïta. Is it moving… 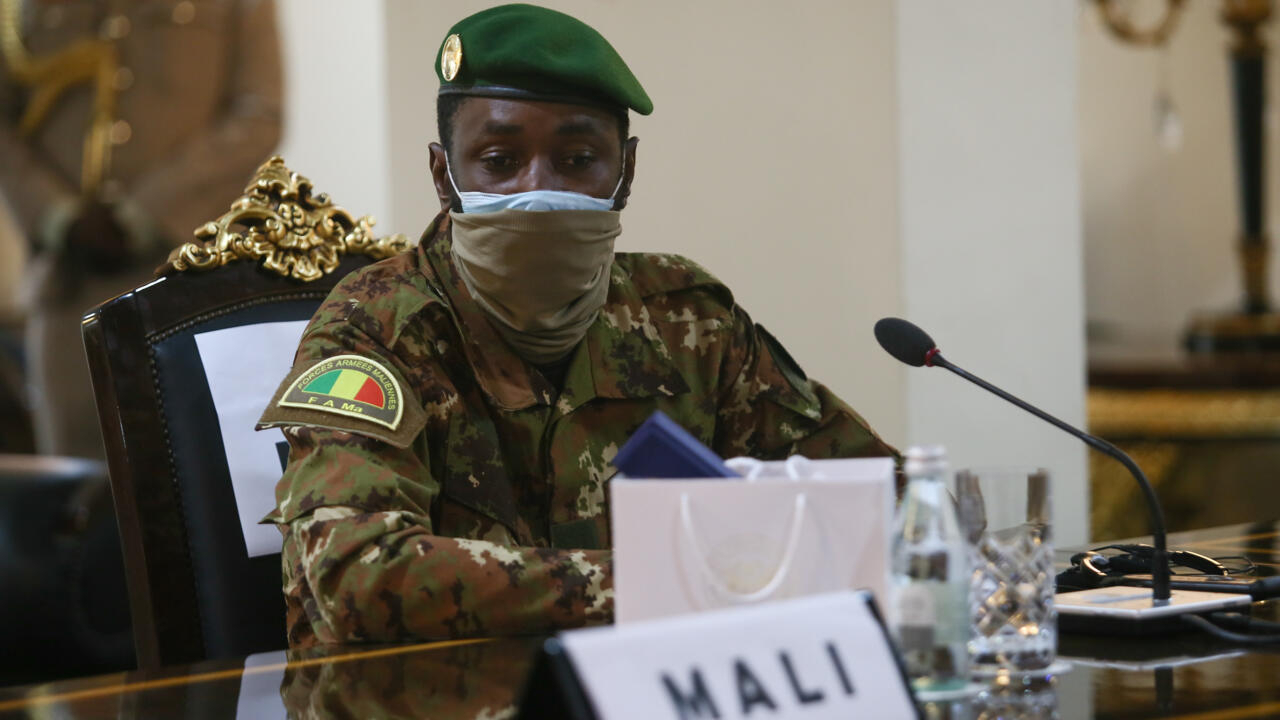 Assimi Goita, president of the National Council for the Salvation of the People (CNSP) in Mali, at the ECOWAS summit in Accra, September 15, 2020. (File image) Nipah Dennis / AFP

The Heads of State of ECOWAS are meeting this Friday, March 25 from 2 p.m. UT in Accra, Ghana, for an extraordinary summit devoted to Mali, but without President Assimi Goïta.

Are we moving towards an agreement on the duration of the extension of the transition?

Will we know the deadline for future elections to allow the return to constitutional order, and which would also allow an immediate lifting of ECOWAS sanctions?

Thursday, March 24, the Court of Justice of Uemoa requested

the suspension of the sanctions taken since January 9

, pending a decision on the merits of their legality, because of their heavy consequences on the country.

Signals that suggest a possible way out of the crisis, after months of negotiations between ECOWAS and Bamako.

However, the transitional President of Mali has decided not to go to Accra for the summit.

No official justification was given by Bamako.

The most conspiratorial see it as a wise precautionary measure in the face of a trap set by the Heads of State of ECOWAS, or even by France for the Malian President.

The most critical believe that Colonel Assimi Goïta, more military than political, and who did not lead the negotiations directly, could have found himself "embarrassed", technically, in the midst of his peers.

Finally, the most patriotic believe that the Transitional President would have stooped to respond to this invitation in the form of a summons, and that it was therefore necessary to decline it.

Colonel Assimi Goïta still offers to participate in the meeting by videoconference.

A delegation of four ministers was preparing to represent Mali in Accra, but the format of the summit, a closed session between heads of state, effectively prohibited their participation.

This was explained in a laconic tweet by the Malian Minister of Foreign Affairs, Abdoulaye Diop.

Following consultations with ECOWAS, it is agreed that the format of the Summit is behind closed doors between Heads of State.

Therefore, the participation of the Malian ministerial delegation is no longer necessary.

Could a deal be struck?

The Malian transitional authorities, who have ruled the country since the August 2020 coup, want an extension.

ECOWAS, until last week, stuck to a maximum duration of one year.

Other points of negotiation could allow a compromise.

The decision, Thursday, of the Court of Justice of Uemoa, which requests a suspension of the sanctions of ECOWAS, undoubtedly strengthens the Malian side.

But the absence of a representative from Mali at this summit seems to bode less well.