A ceasefire seems to be near in Ethiopia in the end. Tigranian rebels agree with a proposal given by the government in Addis Ababa - which could be a turning point in the war that has been going on for almost a year and a half. 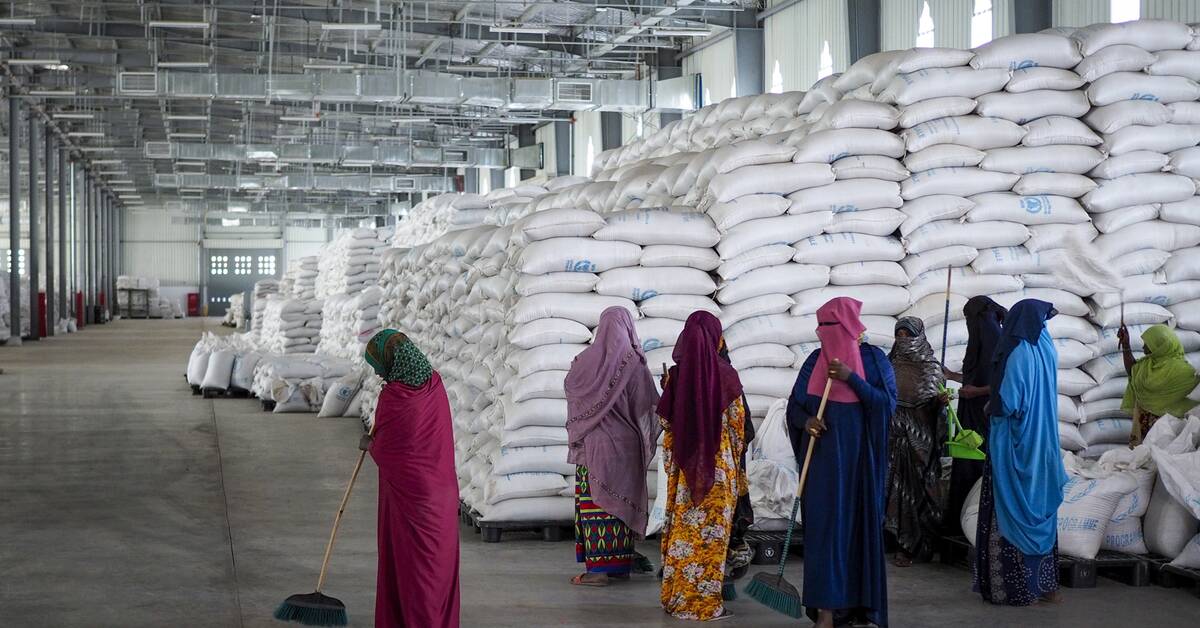 The Tigray Liberation Front (TPLF), which leads the rebel groups in Tigray, agrees to "implement an end to the violence with immediate effect," according to a statement to the AFP news agency.

The parties have negotiated a ceasefire or ceasefire in periods when the positions on the ground have gone back and forth.

On Thursday, the Ethiopian central government surprisingly announced a ceasefire, referring to the fact that it wants to bring humanitarian aid to the affected civilian population and "pave the way for a solution to the conflict".

The government of Prime Minister Abiy Ahmed further called on rebel forces to refrain from violence and withdraw from areas outside Tigray that they have taken control of.

The rebel movement answers that it is up to Ethiopia's central authorities to do more than give "empty promises" and instead take concrete measures to give aid organizations free passage.

Hundreds of thousands of people in the conflict area are at risk of starvation.