After several months of tug of war, controversy and reproaches, the joint candidacy project between Catalonia and Aragon for the 2030 Winter Olympics could... 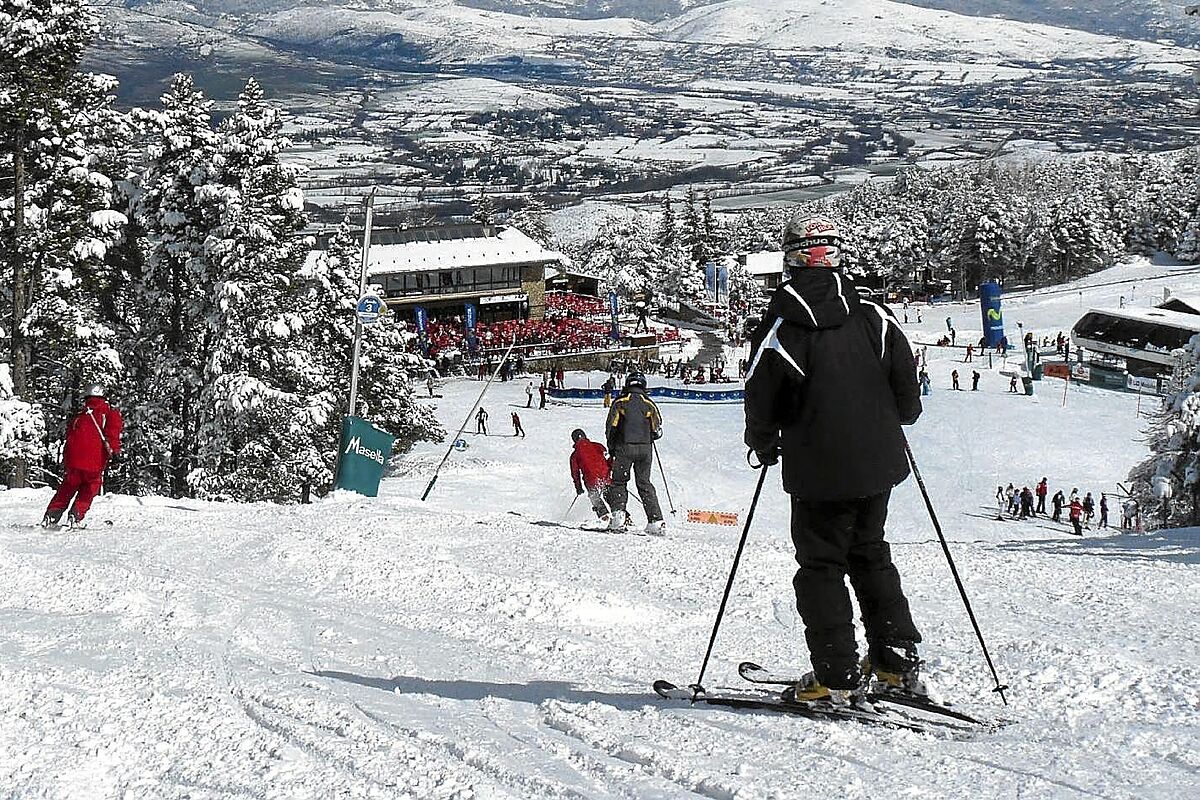 After several months of tug-of-war, controversy and reproach, the joint candidacy project between

for the 2030 Winter Olympics could be closer to becoming a reality.

, the Generalitat and the Government of

finalize a technical agreement that establishes the distribution of the disciplines that each territory would host.

In the absence of the proposal being subsequently approved by the

, Catalonia would organize events such as alpine and mountain skiing, snowboarding, freestyle or ice hockey that would host the

For its part, in Aragon the biathlon, cross-country skiing, figure skating or curling would be held.

Likewise, some modalities would be held outside of Spain.

This would be the case of the ski jump, the skeleton, the bobsleigh or the luge.

After this first step, the name of the candidacy would still have to be defined -one of the main stumbling blocks in the negotiations over these months- and where the opening and closing ceremonies would be held.

The first would probably be in

and the second in

This morning, in an act on the Winter Games organized by a

foundation , the president of

, had been convinced that there would be an agreement between the two autonomous administrations to present a candidacy that would have in the

Even so, the Aragonese Government has wanted to lower expectations this afternoon and has ensured that the technical proposal is not yet closed and the project remains stalled.

The difficulties in articulating the Pyrenean candidacy have not only appeared in the conversations between the two regional Executives, but also within the Govern itself.

The Generalitat is working on the elaboration of a

that endorses the project, but the Catalan parties have not yet agreed on which territories would participate in the vote or what question would be asked.