Former US President Donald Trump sued Hillary Clinton and the Democratic National Committee (DNC) on Thursday for allegedly conspiring to create a "narrative... 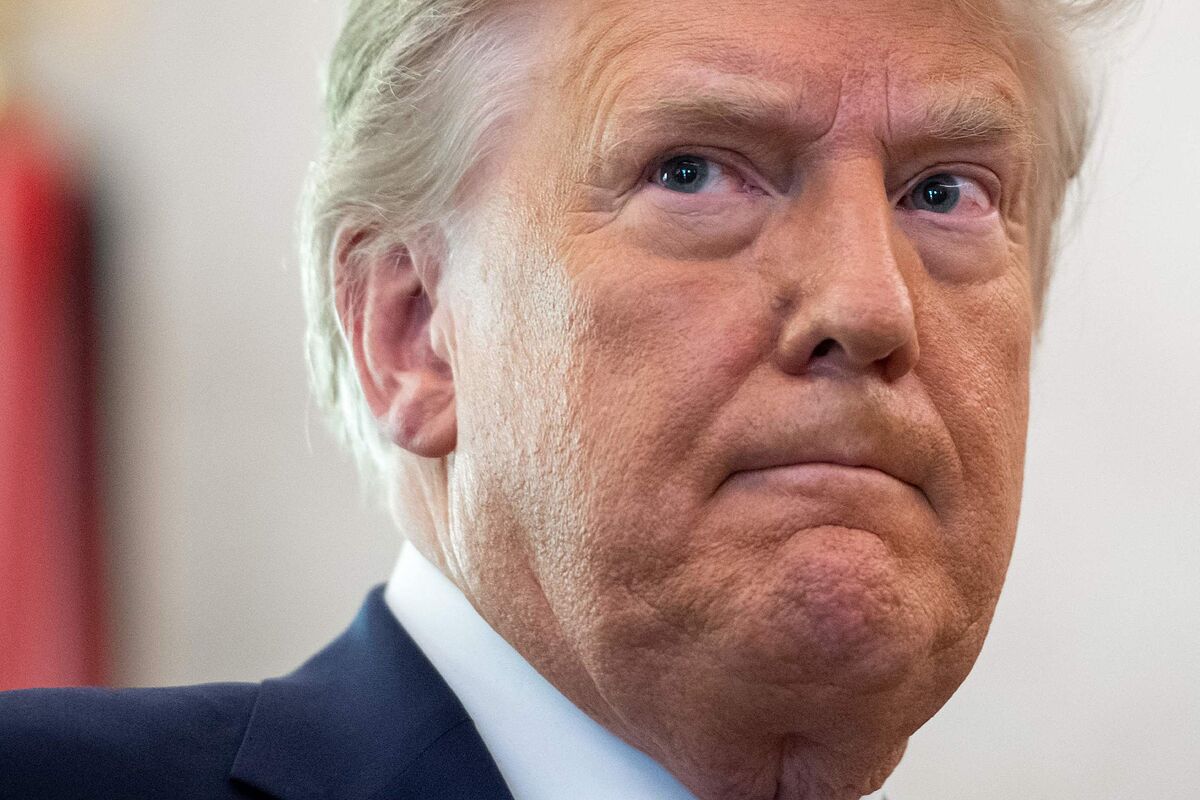 According to the lawsuit, filed in federal court for the Southern District of

, the DNC fabricated an alleged collusion between the Republican campaign and

, a plot of political espionage to the Democratic Party in the 70s that ended with the resignation of the then president of the United States.

Trump's lawyers say the defendants tried to influence the "confidence" of the electorate and "worked together for a single selfish purpose: to vilify Donald J. Trump."

The lawsuit asks the judge to

"punitive damages, costs, and other relief this court deems just and appropriate."

"The plot was conceived, coordinated, and carried out by high-level officials in the Clinton campaign and the DNC," the court brief reads, noting that the "multi-pronged attack" sought to "publicly smear" Trump. instigating a media frenzy".

The defendants include several FBI figures, including its former director

, as well as Clinton campaign manager

Also among the defendants is former British spy

, author of a report alleging that Moscow was linked to Trump's election campaign and that Russian secret services had sensitive material about the former president that could be used against him.

The federal investigation found no evidence that Trump or his campaign colluded with Russia to win the election, but it did conclude that the Russian government ran a campaign to help Trump win the White House in 2016.

SanctionsThe historic turn of Switzerland: what does it mean economically for Russia that it has broken its neutrality

LiteratureSofi Oksanen: "The business of artificial fertilization is not ethical in Ukraine, women are being exploited"