The United States expressed its strong condemnation of the “significant increase” of violence in Sudan, particularly in the regions of Darfur, Blue Nile and South Kordofan, calling for an immediate investigation into the events. 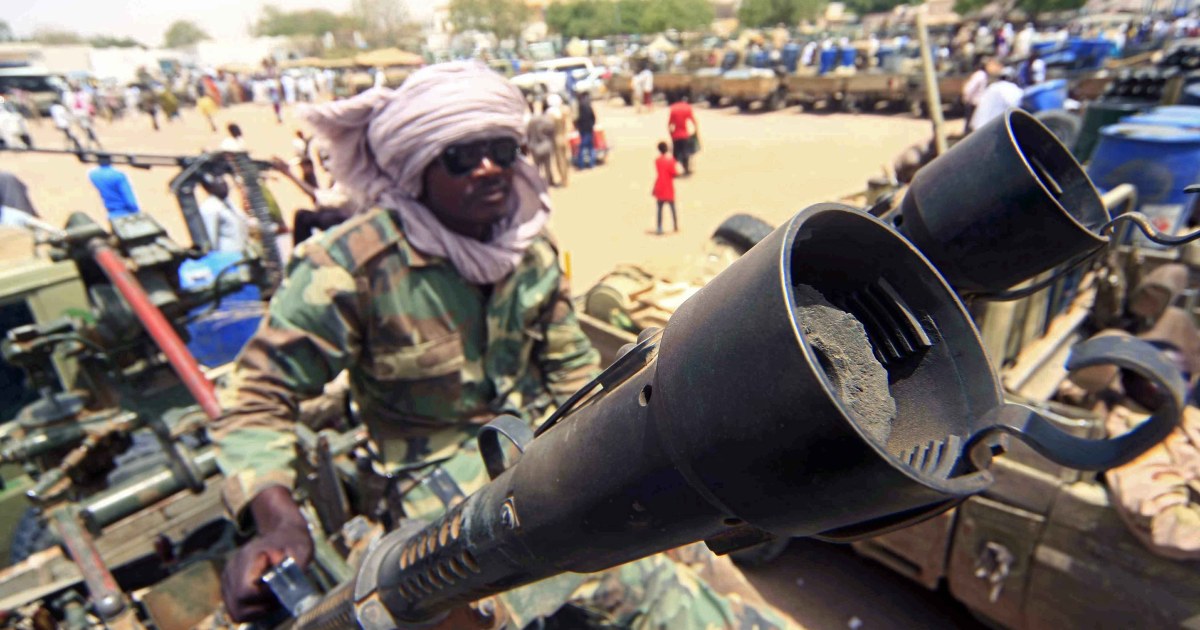 The United States strongly condemned the "significant increase" of violence in Sudan, particularly in the regions of Darfur, Blue Nile and South Kordofan, and called for an immediate investigation into the events.

US State Department spokesman Ned Price said in a statement issued yesterday, Wednesday, that his country calls for an immediate cessation of killings, sexual assault, forced displacement and other human rights violations.

The statement called for those responsible for the violations to be held accountable, adding, "We remind the signatories of the Juba Peace Agreement of their obligations to provide security in these areas and to strive to achieve sustainable peace."

The US State Department said that these events illustrate the continued need for monitoring and reporting mechanisms through the United Nations High Commissioner for Human Rights, the UN Security Council Committee of Experts on Sudan and the United Nations Integrated Mission to Support the Transitional Phase in Sudan (UNITAMS).

Sudan has witnessed protests and unrest since last October 25, when army chief Abdel Fattah al-Burhan overthrew the civilian transitional government headed by Abdallah Hamdok and declared a state of emergency.