Socialist candidate Anne Hidalgo on Thursday asked Total, Leroy Merlin and all French companies to "commit" by imitating Renault which, under pressure from the Ukrainian president, announced... 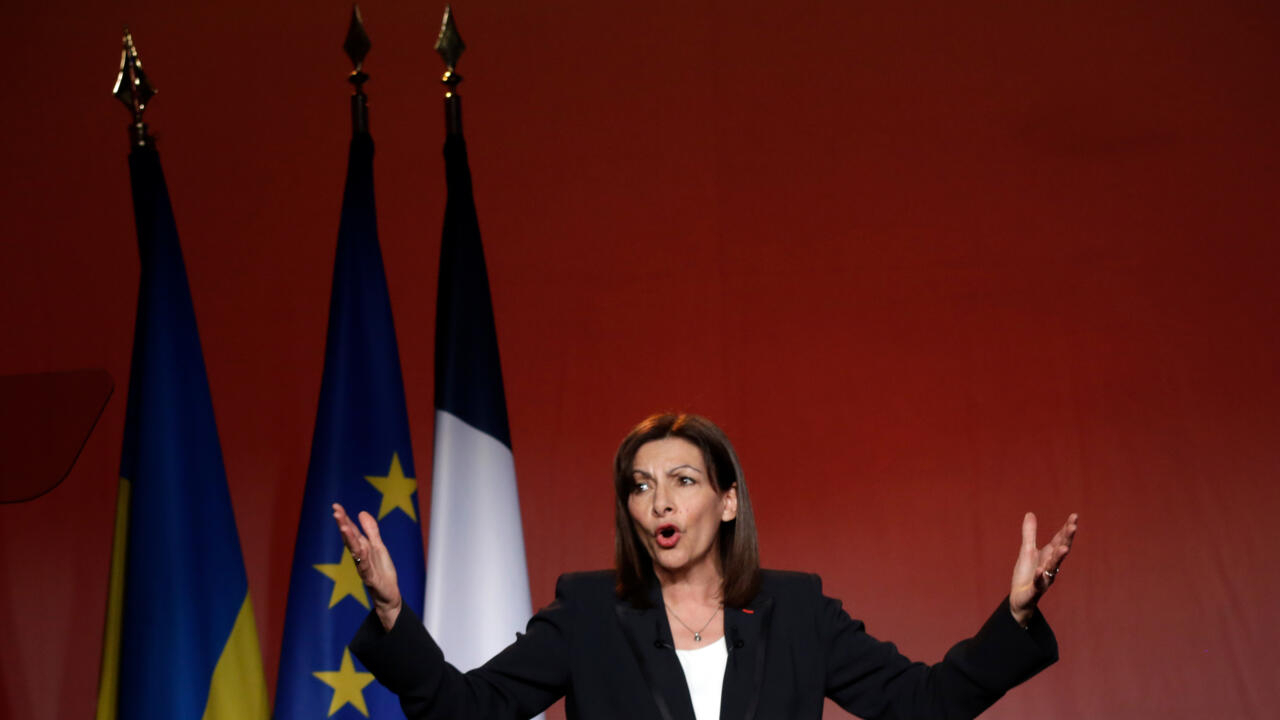 "Yes, they have to do it and I think that, now, whether it's Total, Leroy Merlin, in addition bombarded in Mariupol, it is absolutely necessary that all French companies get involved, it's a way of arrest Vladimir Poutine", answered on France 2 the mayor of Paris, questioned on the need to follow the example of Renault.

"I don't use these words, but Total now really needs to come out too," added Ms. Hidalgo about the controversy between environmental candidate Yannick Jadot and TotalEnergies, who announced that they are suing him for defamation for accusing the multinational of "complicity in war crimes" through his activity in Russia.

TotalEnergies announced Tuesday to stop all purchases of Russian oil or petroleum products before the end of 2022 in the face of "the worsening of the conflict" in Ukraine, but not gas.

Anne Hidalgo also pleaded for an embargo on Russian gas and oil, even if it takes "a time to adapt".

Adeo, the holding company of Leroy Merlin, replied that a closure would be considered a "premeditated bankruptcy", "opening the way to an expropriation which would strengthen the financial means of Russia".