Mondial-2022: epilogue of the qualifications, big names will come out

Seventeen tickets still in play, big names will take the door: the qualifications for the World Cup-2022 enter their decisive phase on Thursday in South America and during the play-offs in Africa and Europe… 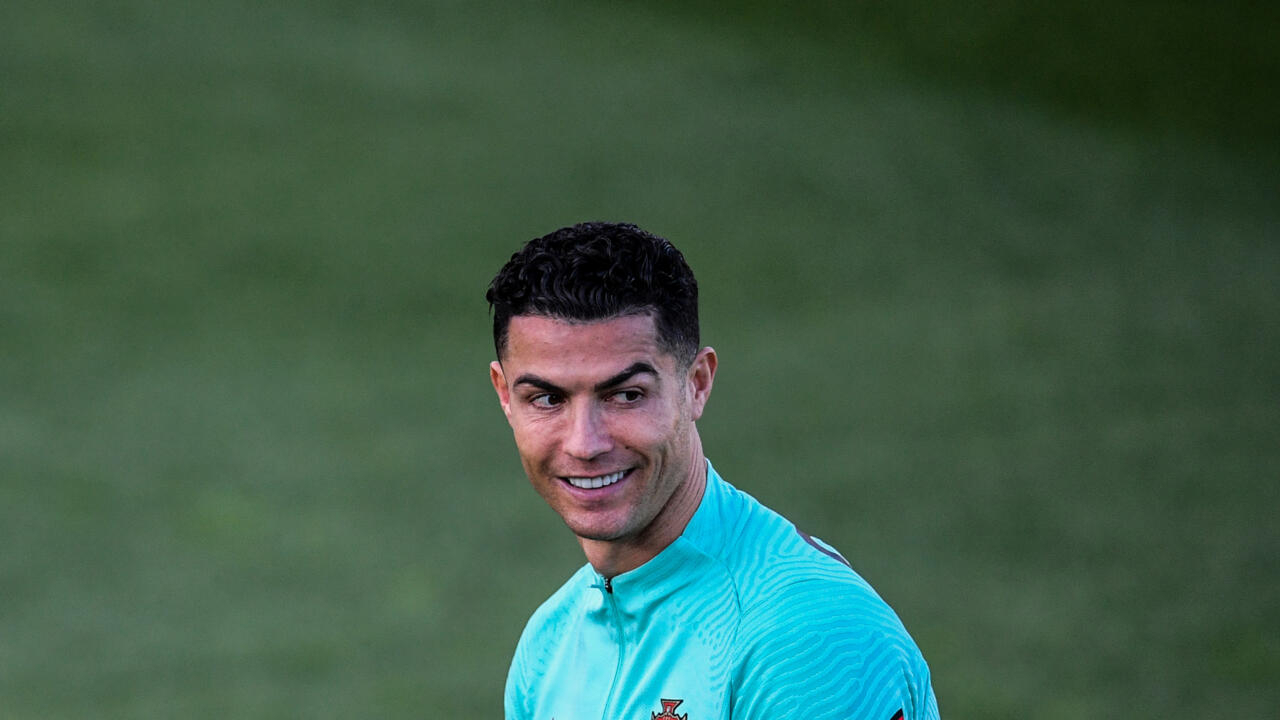 Teams entered (at the start of qualifying): 55

At least one of the last two European champions will not see Qatar!

The draw for the European play-offs has complicated the task of the Seleçao and the Nazionale, who could face each other on March 29 in Portugal in a suspenseful final.

Be careful, however, not to miss this meeting: in Porto, the Portuguese of Cristiano Ronaldo welcome the Turks in the semi-finals, while the Italians receive North Macedonia, Thursday (8:45 p.m.).

Two other tickets must be distributed, but not for Russia, excluded by Fifa, which directly qualifies Robert Lewandowski's Poland for the play-off final, against Sweden or the Czech Republic, opposed in half on Thursday.

Aleksandar Trajkovski in training with the selection of North Macedonia, March 21, 2022 in Skopje Robert ATANASOVSKI AFP

Another poster for the semi-finals: Wales - Austria, whose winner will have to wait to play his final, because the Scotland-Ukraine match has been postponed to June due to the Russian invasion of Ukraine.

Sadio Mané and Mohamed Salah, the stars of Liverpool, meet again for a new episode of their duel after the final of the African Cup won by Senegal against Egypt (0-0, 4 tabs to 2), with first leg in Cairo.

The other poster of these African play-offs, disputed in round-trip matches, opposes two regulars of the World Cup, Cameroon (7 participations, African record) and Algeria (4 participations), first leg in Douala, return match in Blida.

Senegalese striker Sadio Mané, during the final of the African Cup of Nations against Egypt, on February 6, 2022 at the Olembé stadium in Yaoundé Kenzo TRIBOUILLARD AFP / Archives

Of the ten teams in these play-offs, only Mali has never played in the World Cup.

Finally the two English-speaking giants Ghana and Nigeria, who missed their CAN with an elimination in the first round for the Black Stars and in the round of 16 for the Super Eagles, are fighting for the last ticket, with the first leg to Accra.

Behind Brazil and Argentina, already qualified, the fight rages during the last two days of the qualifiers, where the four best teams will have a direct ticket to Doha, the 5th playing an intercontinental play-off.

Egyptian striker Mohamed Salah, during the final of the African Cup of Nations (CAN), February 6, 2022 at the Olembé Stadium in Yaoundé CHARLY TRIBALLEAU AFP / Archives

Ecuador, third with four points ahead of 5th, is not very far from Qatar before its trip to Paraguay, a low-ranked.

The last directly qualifying place and the place of intercontinental play-off will be disputed between Uruguay, Peru and Chile who are held in three points, even Colombia, which keeps hope with four points behind the 5th.

The duels Uruguay-Peru and Chile-Uruguay, Thursday and Tuesday, will be expensive.

Qatar has its ticket in hand as host country.

Iran validated its own at the end of January, South Korea at the beginning of February.

But nothing is decided yet in Group B qualifying, which ends on March 29 with a ticket for the first two.

At the top, Saudi Arabia is only one point ahead of Japan, and four over Australia, who have the opportunity to overturn the table, as they face their two direct opponents in March.

The two third-placed groups (currently United Arab Emirates in Group A and Australia in Group B) will face each other at the end of these qualifications in a home-and-away match, the winner participating in an intercontinental round-trip play-off against a representative Oceania, South America or Concacaf.

Yuto Nagatomo with Japan against Saudi Arabia in qualifying for the 2022 World Cup on February 1, 2022 in Saitama Philip FONG AFP / Archives

Canada, the United States and Mexico are in pole position to win their ticket to the Concacaf zone, where a fourth country will be sent to the inter-continental play-off.

Three games remain to be played in the final round of this confederation, where Panama and Costa Rica continue to keep hope alive.

The Mexico-United States duel on March 24 will be one of the highlights of the week.

A qualifying tournament has started in Qatar in recent days, including New Zealand, the Solomon Islands and Tahiti.

Its winner, designated on March 30, will participate in an intercontinental play-off.