This is Chinese Foreign Minister Wang Yi's first visit to Afghanistan since the Taliban took power. Before that, he was in Islamabad, neighboring Pakistan, where he… 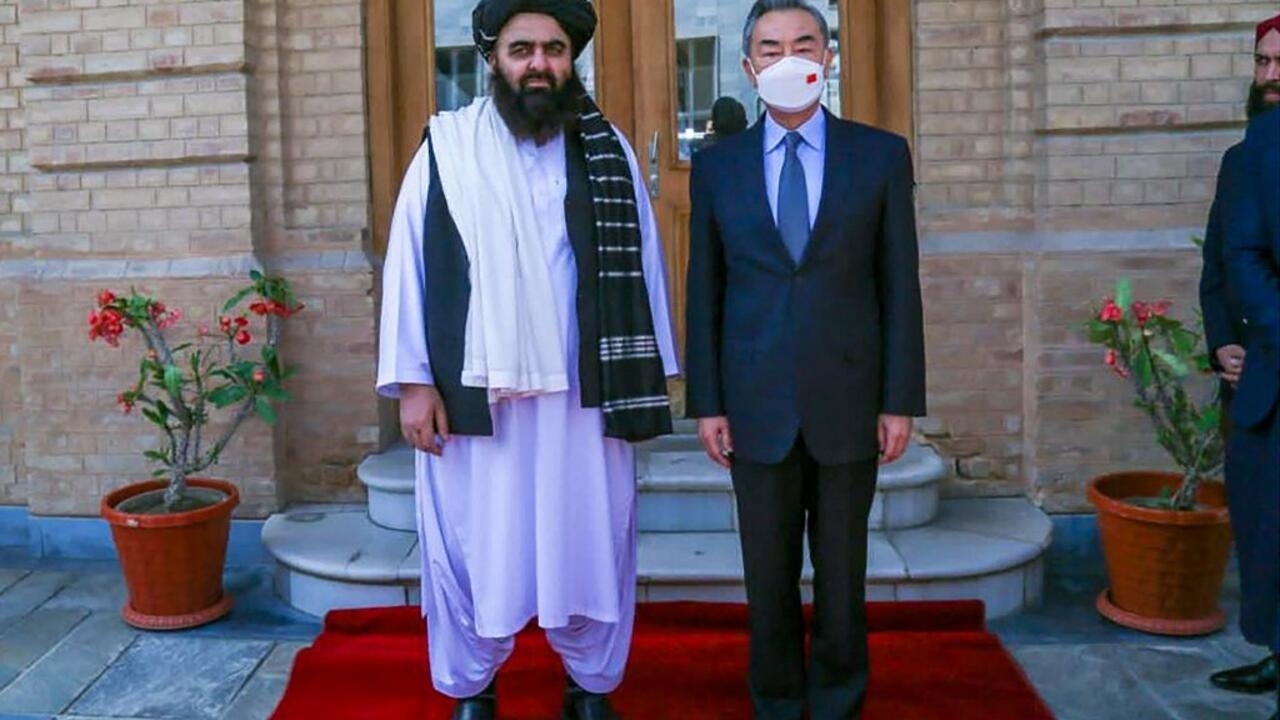 This is Chinese Foreign Minister Wang Yi's first visit to Afghanistan since the Taliban took power.

Before that, he was in Islamabad, neighboring Pakistan, where he attended a meeting of the Organization of Islamic Cooperation (OIC).

The visit comes a week before a scheduled meeting in Beijing with countries bordering Afghanistan to discuss aid to the new Afghan regime and new economic projects.

From our correspondent in Islamabad

The Chinese Foreign Minister was welcomed on Thursday March 24 by his Afghan counterpart, who was waiting for him on the tarmac at Kabul airport.

" to Afghans and the world, and said he appreciated China's support.

Beijing has always sought to maintain ties with the Taliban regime since they took power.

Moreover, Beijing kept its embassy in Kabul open after August 15, the date of the fall of the old Afghan regime.

China advocates the stabilization of the country through a stable administration with which it wishes to maintain good relations.

China "first partner" in the reconstruction of Taliban Afghanistan

Because there are several challenges for China.

Security issues since the two countries share a common border that Beijing wants to keep under control to prevent Uyghur separatists or members of armed groups from retreating to the other side of the border.

Economic stakes too, because many infrastructure projects involving Afghanistan in particular have been in the making for several years, but could not be launched in the country because of the raging war.

Afghanistan has one of the richest subsoils in the world.

With large reserves of copper, iron, uranium, talc, natural gas and lithium, and of course China is interested.

And the Taliban who see Beijing as a high-potential economic partner.

The example can be observed in neighboring Pakistan, where China has become a crucial and essential source of investment.