Wall Street ends at half mast, after several rebound sessions

The New York Stock Exchange ended at half mast on Wednesday, accusing the aftermath of the rebound in recent sessions as oil prices started to rise again. 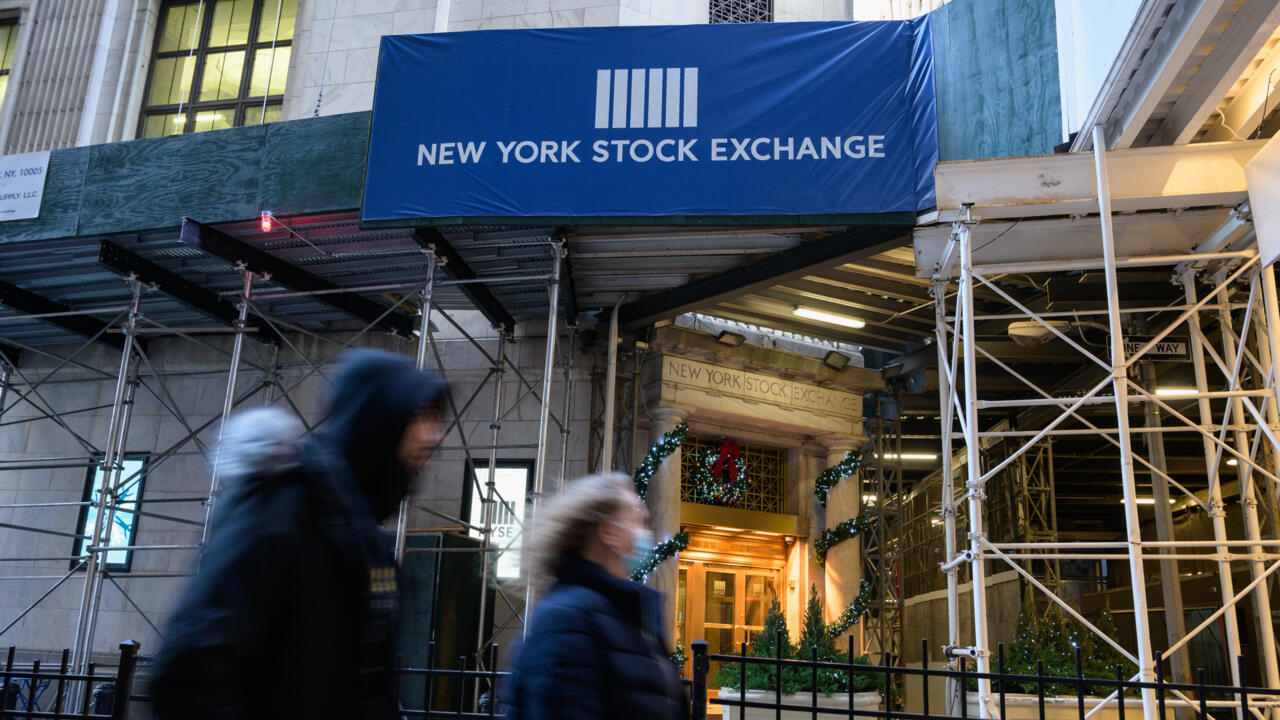 According to final results at the close, the Dow Jones index dropped 1.29% to 34,358.50 points after five sessions out of six.

10-year bond yields eased after a sharp rise early in the week on inflation fears and the Fed's monetary reaction.

"This decline is more a technical correction than anything else," said Karl Haeling of LBBW, stressing that the New York market had just posted "in a week and a half a better rebound than in a year and a half!".

For Mr. Haeling, "some stocks were overbought, as for Treasuries they were oversold" after remarks made Monday by Fed Chairman Jerome Powell.

He warned that the institution would take a more aggressive stance against inflation, which caused bond sales and therefore an increase in their yields.

Investors were also worried about the consequences of the war in Ukraine.

"Ceasefire talks between Russia and Ukraine continue without offering any promises as NATO leaders prepare for talks to be attended by President Joe Biden," Schwab analysts said. .

Oil prices rebounded, climbing more than 5% to above $120 a barrel for Brent, boosted by the prospect of new sanctions against Russia and damage to a Russian oil terminal due to a storm.

Another difficulty for the hydrocarbons market, which was also pushing gas prices up, Vladimir Putin announced that Russia would no longer accept payments in dollars or euros for gas deliveries to the European Union.

“Today marked the second anniversary of the New York Stock Exchange plunge when the Covid-19 epidemic appeared” in the United States in March 2020, observed Karl Haeling.

"This is not just an anecdotal detail but it shows that the economic challenges we face today, such as inflation, are the result of the effects of the pandemic but also of the economic remedies provided, such as the rates of very low interest or stimulus injection," added the expert.

The Adobe software group plunged 9.34% to 422.90 dollars after announcing strong results for the second quarter of its fiscal year but disappointing forecasts.

Shares in video game store chain GameStop, which wreaked havoc on Wall Street a year ago when it became the darling stock of small online investors, jumped 14.50% to $141.

Board Chairman Ryan Cohen said he purchased $100,000 worth of company stock.

Another title, that of the AMC cinemas, with the potential for viral mobilization of online investors as well, gained 13.58% to 20.74 dollars.