The instruction that the Court number 15 of Valencia follows on the management that the Ministry of Equality made of the case of the abuses of the ex-husband of the vice president Mónica... 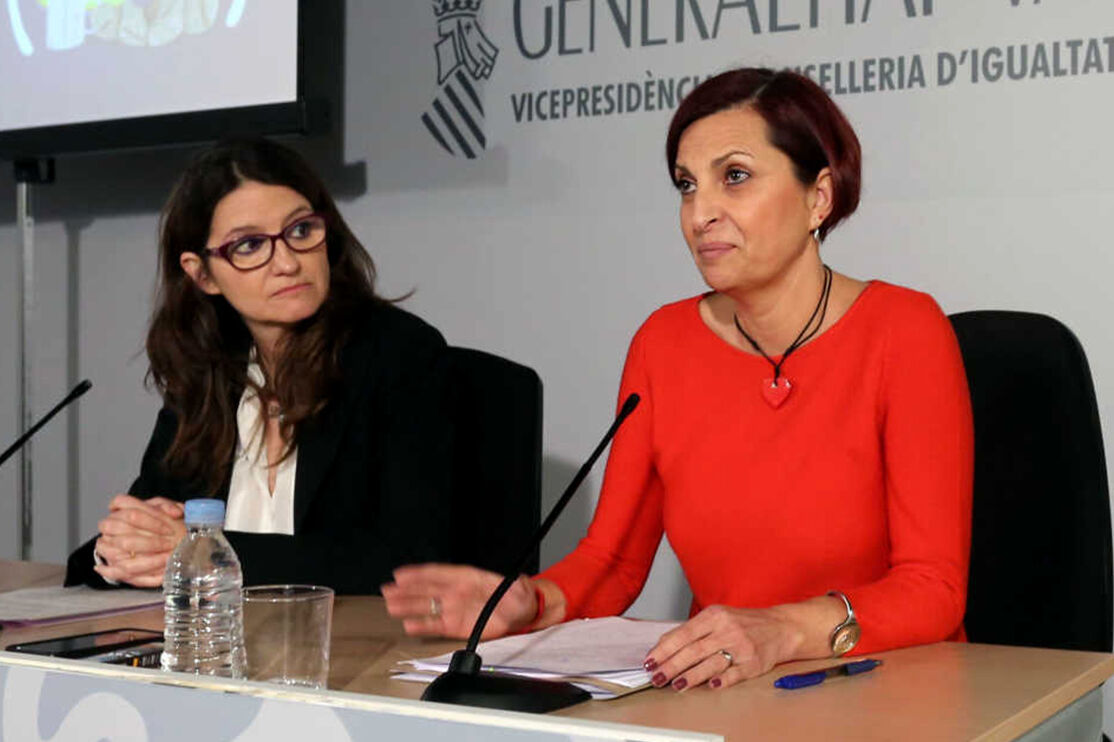 abuses of the ex-husband

of the vice president

to the one opened by the Juvenile Prosecutor's Office and concluded that there was "no evidence" of abuse.

On March 8, Oltra publicly defended that it was she who commissioned the opening of that report after learning of the events four days earlier, and that she asked the general director of Children and Adolescents,

However, she is she has denied it in her appearance before the judge as investigated in the case.

Both Molero and the deputy director,

, have maintained that they were the ones who decided to start the file after having "verbal knowledge" of the case of possible abuse.

This version contrasts with Oltra's words, which were read by the judge to the accused: "I commissioned the information file because I needed to know what had happened. I told the director general, and the director general asked to find out what had happened." past. There is nothing else. Everything else is the desire for a political hunt for the extreme right (...). They should stop bothering people and officials and calling into question their professionalism. If they want me, they have me," the vice president assured the press.

After reading Oltra's words, the general director, the first political position investigated, has reiterated to the judge that she

, according to sources present in the statement.

The instructor has been interested in knowing when they heard about the minor's complaint and why they decided to order the opening of the file on August 8, 2017. Both denied knowing that the adolescent had reported the facts in February and that she had not Credibility was given to him, as well as that they had been aware of the

letters from the Prosecutor's Office sent since July 6

issued by the court on July 28.

It was not, according to Molero's version, until that August 8 when the head of service, Amparo Nogués, reported that there was a complaint against an educator but no investigation by the Prosecutor's Office was underway.

neither knew that he was Monica Oltra's partner.

, something that they claim they learned from the press when the trial began in 2019.

The end of the file, they responded to the judge, was informative.

On this point they do coincide with Oltra's version, who said he had ordered it, "to find out what actions had been carried out; why the alleged victim had not been referred to Espill; why the psychological treatment that It was necessary. All this is specified in a report, in an informative file that is how things are done in the Administration", said the vice president.

In the words of Molero, they pursued the

"traceability" of the proceedings

, although the instructor then questioned why the order reflects that a file be opened "in order to verify, where appropriate, the veracity of the facts."

Molero insisted that the Administration has

"autonomous capacity" to investigate outside the Prosecutor's Office

and claimed to feel "satisfied" with the execution of the reserved report, which they sent to the Prosecutor's Office in December 2017, and not two years later after the first trial was held. .

To support the version, the deputy director, Gemma Plaza, provided an official letter containing the seal of the Prosecutor's Office with that date, a month after the file was closed by the instructor.

However, it was not sent to the court that was already investigating the abuse until two years later, in 2019, and the defense of Ramirez Icardi already held the trial, which forced its repetition.

The statements will continue this Thursday with the declaration of the territorial secretary, Jesús Esquiu, and the head of service Amparo Nogués, the two people who signed the written responses to the Prosecutor's Office in July and August 2017.