Putin decides to sell gas to Europe in Russian rubles only, amid high oil prices

Russian President Vladimir Putin said on Wednesday that Russia will only accept payments in rubles for gas delivery to "unfriendly countries", including all members of the European Union, after imposing tough sanctions on it for its war in Ukraine. TV 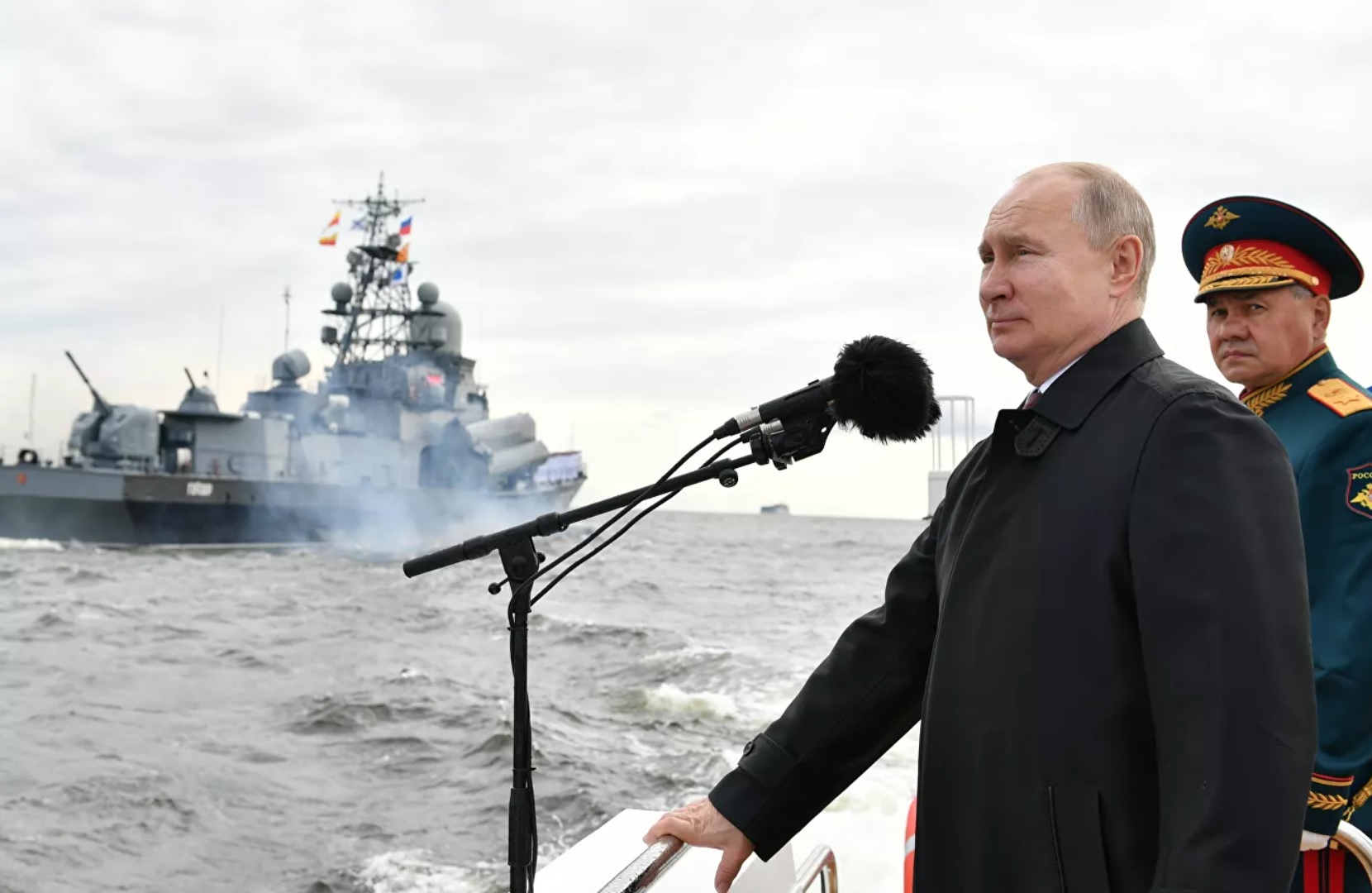 Putin decides to sell gas to Europe in Russian rubles only, amid high oil prices

Russian President Vladimir Putin said on Wednesday that Russia will only accept payments in rubles for gas deliveries to "unfriendly countries", including all members of the European Union, after imposing tough sanctions over its war in Ukraine.

"I decided to implement a set of measures to make payments for gas supplies to unfriendly countries in Russian rubles," Putin said during a government meeting broadcast on television.

And the agency "Bloomberg" quoted the Russian "Interfax" agency, Putin's statement that the Central Bank and the government were ordered to draw up a plan to deal with Europe in rubles within a week.

Putin added that Russia will continue to supply gas, but will only change the currency of payment.

Severe economic sanctions imposed by Western countries on Moscow due to the war in Ukraine have paralyzed part of the Russian banking system and caused a sharp collapse in the value of the ruble against foreign currencies.

The value of the local currency fell to 177 rubles to the dollar on the seventh of March (compared to 75 to the dollar in early February).

It is estimated that up to $300 billion of Russian foreign currency reserves will be frozen.

Oil prices rose in turbulent trading today, Wednesday, due to the disruption of exports of Russian and Kazakhstan crudes through the Caspian Sea pipeline.

The price had fallen earlier to 114.45 dollars a barrel.

Markets remained concerned about the possibility of additional sanctions against Russia, the second largest oil exporter in the world, after its war on Ukraine, which it describes as a "special operation".

On Tuesday, Russia warned of a drop in oil exports through the Caspian Sea pipeline consortium by up to one million barrels per day, or one percent of global oil production, due to damage from a storm.

Exports through the pipeline were completely halted on Wednesday, and the Seven News Agency said repairs would take at least a month and a half.

The co-head of oil trading at global commodity trading firm Trafigura said the market could see crude rise to $150 a barrel this summer and that the overall loss in Russian oil would become more apparent in April.

"I think you're going to see $150 a barrel this summer," Ben Lowcock told the Financial Times Global Commodity Summit. "You'll know at the end of April what the total loss is in Russian oil," he said, adding that due to weak demand the Russians had to cancel shipments of crude and stock some of the shipments. which they could not sell.

Trade sources say some buyers are reluctant to buy Russian oil to avoid exposure to Western sanctions imposed on Moscow over the Ukraine crisis.

It is impossible for Europe to avoid buying Russian oil and laurel at present, Novak said, adding that Western calls to halt purchases are political gestures to attract attention.

Novak said Moscow was considering banning uranium exports to the United States to retaliate against the sanctions.

The United States relies on Russia and its allies Kazakhstan and Uzbekistan for about half of its imports of uranium, which it uses to power American nuclear reactors.