Putin: Russia will only accept payment in rubles for gas shipments to Europe

Russian President Vladimir Putin has said that Russia will only accept payments in rubles for gas delivery to "unfriendly countries", including members of the European Union, after imposing tough sanctions on it for its war on Ukraine. 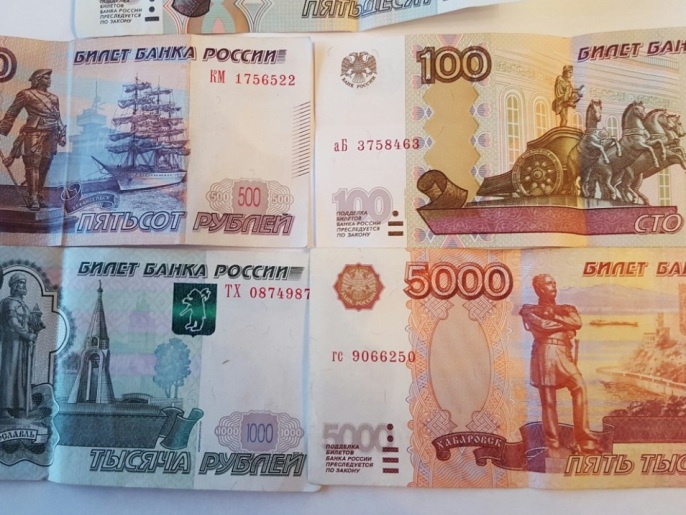 Russian President Vladimir Putin said on Wednesday that Russia will only accept payments in rubles for gas deliveries to "unfriendly countries", including all members of the European Union, after imposing tough sanctions on his country over its war on Ukraine.

"I decided to implement a set of measures to make payments for gas supplies to unfriendly countries in Russian rubles," Putin said during a government meeting broadcast on television, and directed that the changes be implemented within a week.

This action comes after foreign countries' freezing of Russian assets destroyed trust between the two parties.

Putin added that the changes would only affect the payment currency and that the government and the central bank had a week to come up with a solution on how to transfer these operations into the Russian currency.

Because of the sanctions imposed on the Russian Central Bank, part of Russia's gold and foreign exchange reserves have been frozen on the territory of other countries, especially the United States and the European Union, which raised the problem of the country's strategic reserve stock, since a large part of it is not in Russia but in the lands of opponents. Economists.

The Russian currency, the ruble, which is closely linked to oil prices, has lost more than 10% of its value since the beginning of this month.

The Russian Central Bank is selling its foreign currency in an attempt to support the ruble, which fell against the dollar on Wednesday to its lowest level in more than four years.