Presidential: Yannick Jadot engages in a showdown with TotalEnergies

The environmentalist presidential candidate accuses TotalEnergies of "complicity in war crimes" because of the company's business in Russia. The CEO of the group responded by announcing for… 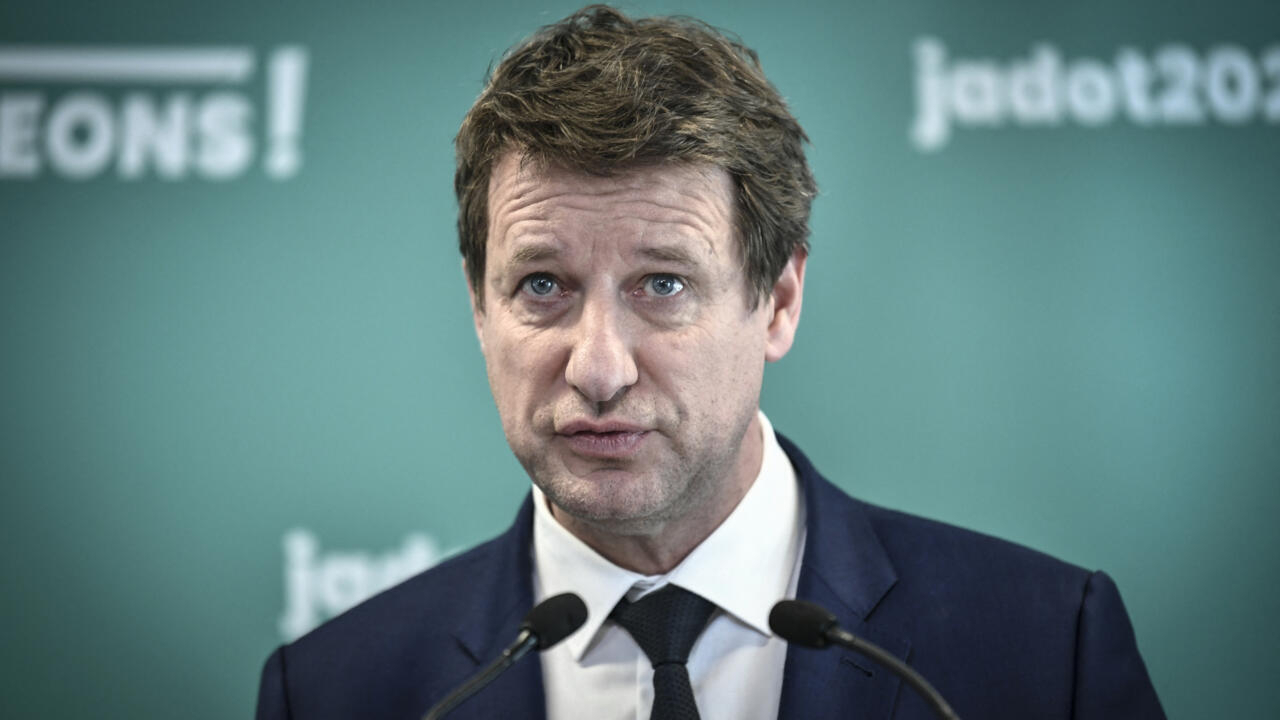 Breaking down in the polls, the ecologist Yannick Jadot holds his stunt: he offered himself, Wednesday, March 23, a showdown against TotalEnergies, which announced that it would sue him for defamation for having accused the multinational of "complicity of war crimes" by his activity in Russia.

Unlike his competitor Jean-Luc Mélenchon, largely in the lead on the left and who is seeking the "useful vote", but discreet on this company, Yannick Jadot has constantly pointed the finger at the involvement of TotalEnergies in Russia since the start of the war in Ukraine.

A way also to speak about his identity as an ecologist favorable to renewable energies and destroyer of fossil fuels.

>> To see: Who are the candidates for the presidential election?

On Wednesday morning, the CEO of the French group Patrick Pouyanné decided to counterattack on RTL.

💬 Ukraine: "I'm an angry boss. Mr. Jadot accuses us of a war crime, it's not acceptable, it's an insult"@PPouyanne CEO of @TotalEnergies guest of @VenturaAlba in #RTLMatin pic.twitter. com/ajE5zYNWXe

"Mr. Jadot spends his time speaking ill of my business. What I see is that it's bringing him down in the polls; he better get on with his campaign and stop insulting us “, he snapped.

The group had indicated on Tuesday to stop all purchases of Russian oil or petroleum products before the end of 2022 in the face of "the worsening of the conflict" in Ukraine, but not of gas.

A "complementary" decision to the previously decided stoppage of capital contributions to new projects in Russia, which does not mean, however, that the group is withdrawing from the country.

>> To read: Presidential: Jean-Luc Mélenchon dreams of being a surprise candidate for the second round

Tweet from Yannick Jadot in the form of a response a few hours later: “TotalEnergies, supported by E. Macron, makes some concessions but maintains most of its activities in Russia, in full knowledge of the war crimes they help to finance. Yes, it's being an accomplice! I call on P. Pouyanné, CEO of Total, to debate with me," claimed the environmental candidate.

.@TotalEnergies, supported by E. Macron, makes some concessions but maintains most of its activities in Russia, in full knowledge of the war crimes they help finance.

Yes it is to be an accomplice!

I call @PPouyanne, CEO of Total, to debate with me

The "debate" will probably take place in court.

In a statement sent to AFP, TotalEnergies announced that it was launching "immediately a defamation action" against "unacceptable", "extremely serious and unfounded" remarks, adding that it would continue "its gas purchase operations in Russia to resell it , especially in Europe for the benefit of European consumers".

"Being an 'accomplice in war crimes' means providing direct assistance to a State or to a criminal organization that is the perpetrator of the crimes", indicated the group, addressing Yannick Jadot directly: "Your remarks are particularly serious and unfounded against our company which does not operate any oil or gas fields in Russia".

Denouncing an "insult to the integrity of (their) teams", TotalEnergies affirmed to continue "its gas purchase operations in Russia to resell it, in particular in Europe for the benefit of European consumers", all "in strict compliance with European Union policy and applicable European sanctions measures".

Burma, Uganda, Russia, Tanzania: Around the world, #Total puts its interests before those of human rights and climate protection.

There are those who think that “Total must stay in Russia”, and there are environmentalists.

In the meantime, two environmental leaders have stepped up to defend Yannick Jadot on social networks.

MEP David Cormand, former number 1 of EELV, drove the point home, even referring to the conciliatory position of Jean-Luc Mélenchon: "Burma, Uganda, Russia, Tanzania: everywhere in the world, Total is passing its interests before those of human rights and climate protection. There are those who think that 'Total must stay in Russia', and there are environmentalists. Faced with lobbies, #JeSoutiensYannickJadot", adds David Cormand.