Presidential: Philippe calls on the majority not to "hide behind the polls"

Former Prime Minister Édouard Philippe warned the Macron camp on Wednesday against any excess of confidence in view of the presidential election, calling not to "hide behind the polls... 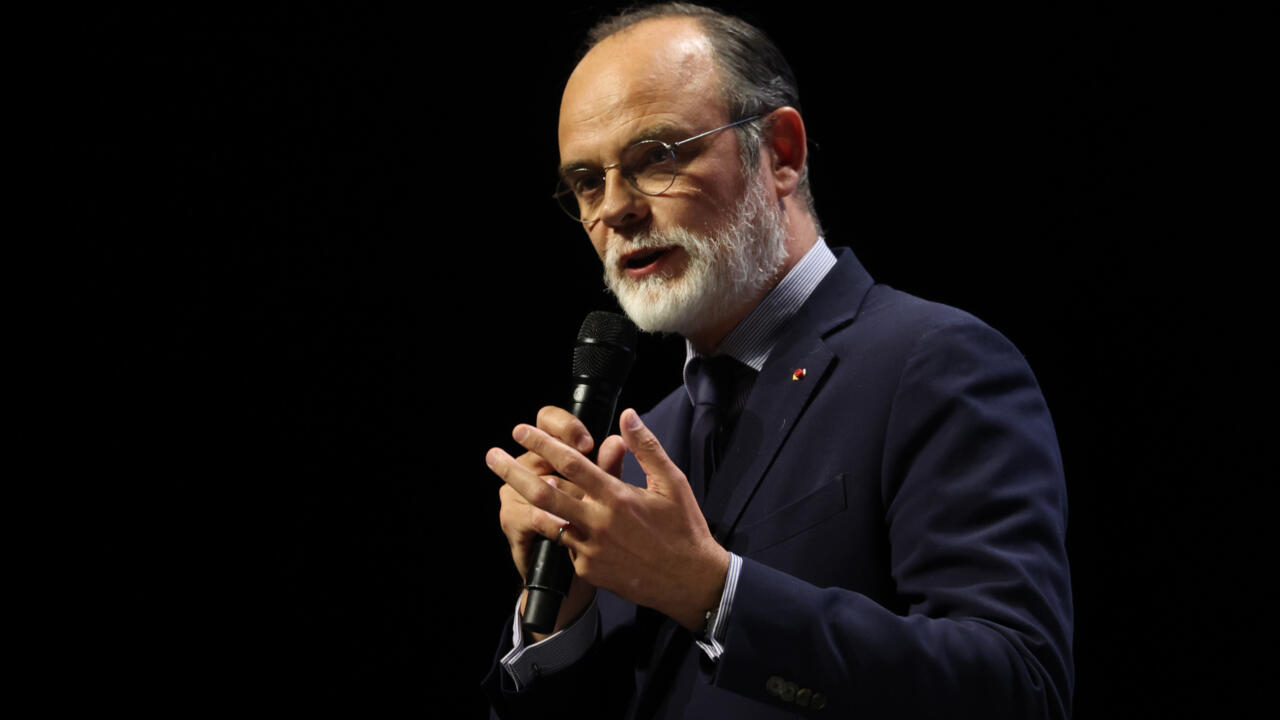 "Despite polls which may appear flattering, we could divert Jean de La Fontaine and say that all the great pollsters live at the expense of those who listen to them", launched Mr. Philippe to the Nice militants, thus paraphrasing the fable of the Raven and of the Fox.

While Emmanuel Macron is given well ahead of the first round in all opinion polls, and winner of the second regardless of the configurations, "the predictive value of the polls is zero", insisted Mr. Philippe.

Several executives of Mr. Macron's campaign are indeed expressing their fears of a demobilization of the electorate as the first round approaches, linked to a feeling that the ballot has already been won.

"People do not like arrogance, nor the results played in advance", thus estimated in a small committee on Wednesday the ex-LR mayor of Nice Christian Estrosi, now support of Mr. Macron.

The mayor of Nice Christian Estrosi during an electoral meeting in Nice, March 23, 2022 Valery HACHE AFP

“Because our political society is liquid, versatile, ultimately not very rooted”, listed Mr. Philippe, “our country is in a situation where political shifts can intervene quickly. In other words, nothing is at stake in this campaign”, has again underlined the one who created his Horizons party, which forms the right wing of the majority.

In his speech, Mr. Philippe for a long time weaved laurels to Mr. Macron, declining three "characteristics" of the Head of State: "surpassing, audacity and energy".

"The next term will be a difficult term, perhaps in many ways more difficult than the one that has just passed," warned the man who occupied Matignon from 2017 to 2020.