NBA: Milwaukee, with Antetokounmpo back, dominates the Bulls

The Milwaukee Bucks, with Giannis Antetokounmpo back, recovering from a knee injury, left the Chicago Bulls in the dust, as they crushed them 126-98 with 25 points from their Greek star... 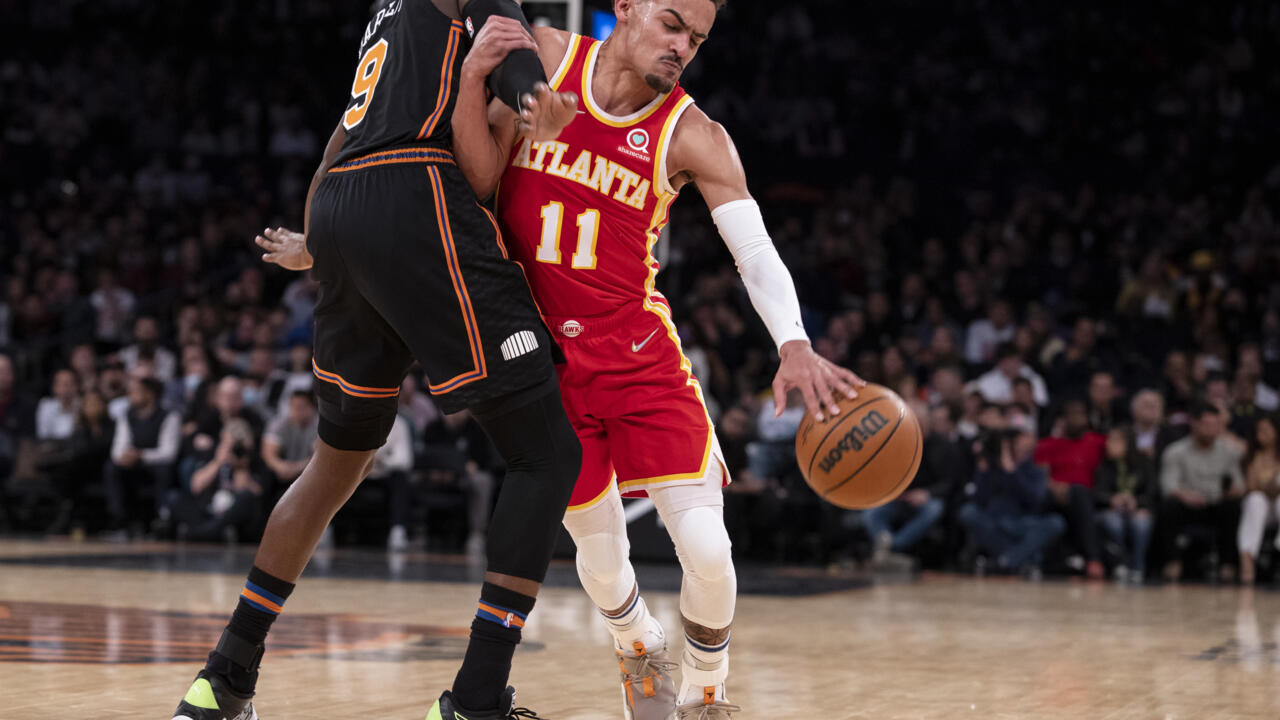 In the game at the top of the evening, the Bucks, who remained on a failure against the Minnesota Timberwolves on Saturday, always raced ahead.

Antetokounmpo delivered a high-flying performance: he not only scored 25 points, but finished the game with a 75% success rate on shots (9/12), grabbed 17 rebounds and distilled 5 assists, all while just under 30 minutes on the floor.

But his performance should not overshadow that of his teammate Jrue Holiday, the game's top scorer with 27 points and a shooting success rate of 70.6%.

This convincing victory allows the Bucks, who had a lead of up to 35 points in this match, to consolidate their 2nd place in the Eastern Conference.

In Florida, the Golden State Warriors suffered their third consecutive loss in Orlando against the Magic, yet penultimate in the Eastern Conference and out of the running for the play-offs, winner 94-90.

The Warriors, after a blistering third quarter that they won 36-19 to lead 74-65, let their guard down in the final period when they saw the game slip away from them.

"We got a bit scattered in the fourth quarter," Golden State coach Steve Kerr said.

The absence for a week – and still for some time – of his master to play Stephen Curry, victim of a sprained left foot, is sorely felt in the ranks of Golden State, 3rd in the West.

Taj Gibson of the New York Knicks against the Atlanta Hawks in the NBA on March 22, 2022 at Madison Square Garden in New York Michelle Farsi GETTY IMAGES NORTH AMERICA/AFP

In the third game of a night that lasted only four, Trae Young broke through the ranks of the Atlanta Hawks by scoring 45 points, but his performance did not prevent his team from losing 117-111 at Madison Square Garden against the New York Knicks.

Young and his teammate Bogdan Bogdanovic, author of 32 points, between them scored 70% of their team's points.

"It's fun to be able to play basketball every night, so I try to take advantage of that," said Trae Young, whose team is 10th in the Eastern Conference.