Murder of an ex-Argentinian rugby player in Paris: the main suspect, from the far right, arrested in Hungary

The number one suspect in the murder of ex-Argentinian rugby player Federico Martín Aramburú is a figure of the French far-right. Loïk Le Priol was arrested in Hungary. He is suspected of having killed… 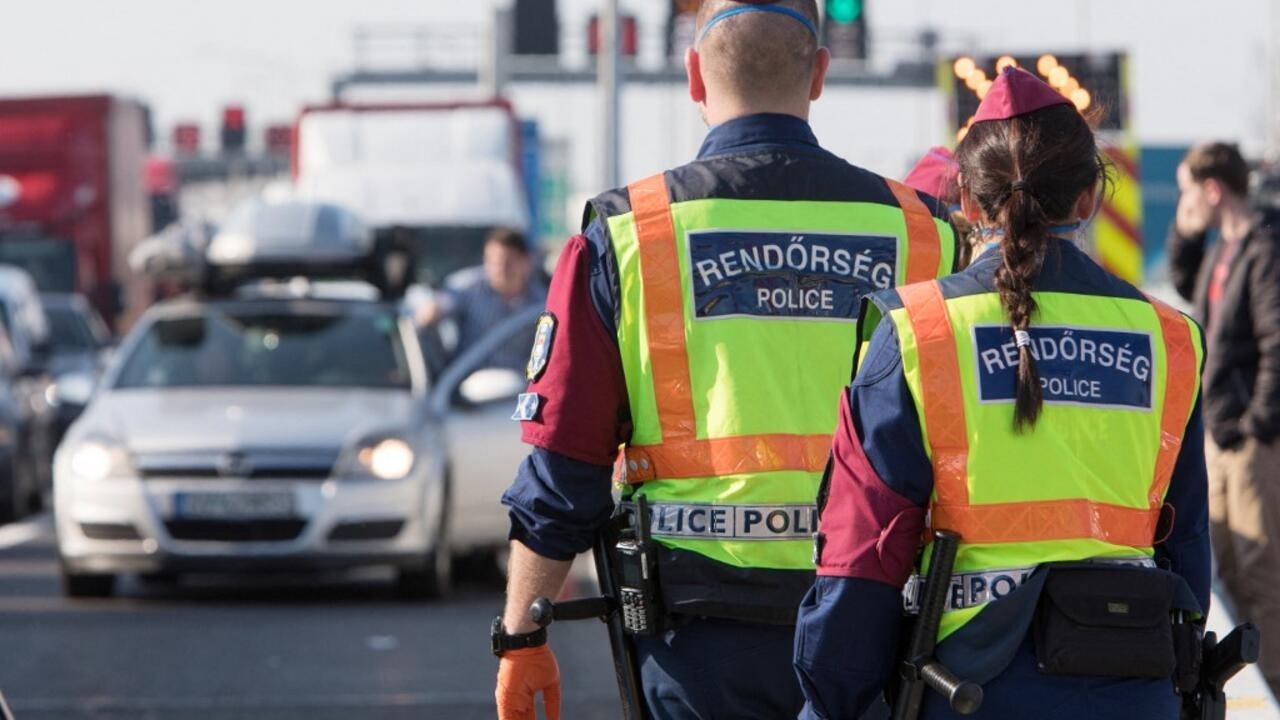 Murder of an ex-Argentinian rugby player in Paris: the main suspect, from the far right, arrested in Hungary

The main suspect was arrested overnight from Tuesday to Wednesday in Hungary, near the border with Ukraine (illustration image).

The number one suspect in the murder of ex-Argentinian rugby player Federico Martín Aramburú is a figure of the French far-right.

He is suspected of having killed the former high-level athlete with several bullets on Saturday morning in an upscale district of Paris.

Another suspect is still wanted.

The main suspect in the death on Saturday in Paris of ex-Argentinian rugby player Federico Martín Aramburú was arrested last night in Hungary near the border with Ukraine, AFP learned from sources close to the case confirmed by the prosecution. from Paris.

He had been on the run since Saturday morning.

Former marine commando, figure of the ultra-right movement, deemed "unstable" and known for "his unbridled violence": Loïk Le Priol, aged 27, member of the far-right movement GUD, is suspected of having shot at the ex-rugby player who died on the spot.

An unleashing of violence in the heart of Paris

42-year-old Argentinian ex-rugby player Federico Martín Aramburú was shot dead in the heart of Paris shortly after an altercation with far-right activists in a bar in Saint-Germain-des-Prés, early Saturday morning.

The rugby player would have intervened in the face of the verbal aggression of three people towards a person of foreign origin, who asked for a cigarette.

The story of the evening when Federico Martín Aramburú was supposedly killed by Loïk Le Priol, a far-right activist.

An altercation would have followed, calmed by a bouncer.

Shortly after, Federico Martín Aramburú, accompanied by a friend, was shot several times by men getting out of a car.

On Tuesday, a young woman, aged 24, suspected of having driven the car from which the two men allegedly shot the former Argentinian international, was indicted for "complicity in murder" and placed in pre-trial detention.

Known to the judicial services, Loïc Le Priol has already been sentenced at the age of 19 for violence and to four months in prison suspended at 23 for intentional violence in a meeting and drunk driving, according to information. from the Marianne newspaper.

Another man, also active on the extreme right, who also allegedly fired, is still wanted.

► To read also: The far right, the number one danger in Germany