Emmanuel Macron, the risk of a "minimum" presidential campaign

Emmanuel Macron is campaigning at a minimum. Even if the polls follow each other and look alike, giving him the winner each time, there is a risk in carrying out such a campaign, and his supporters fear… 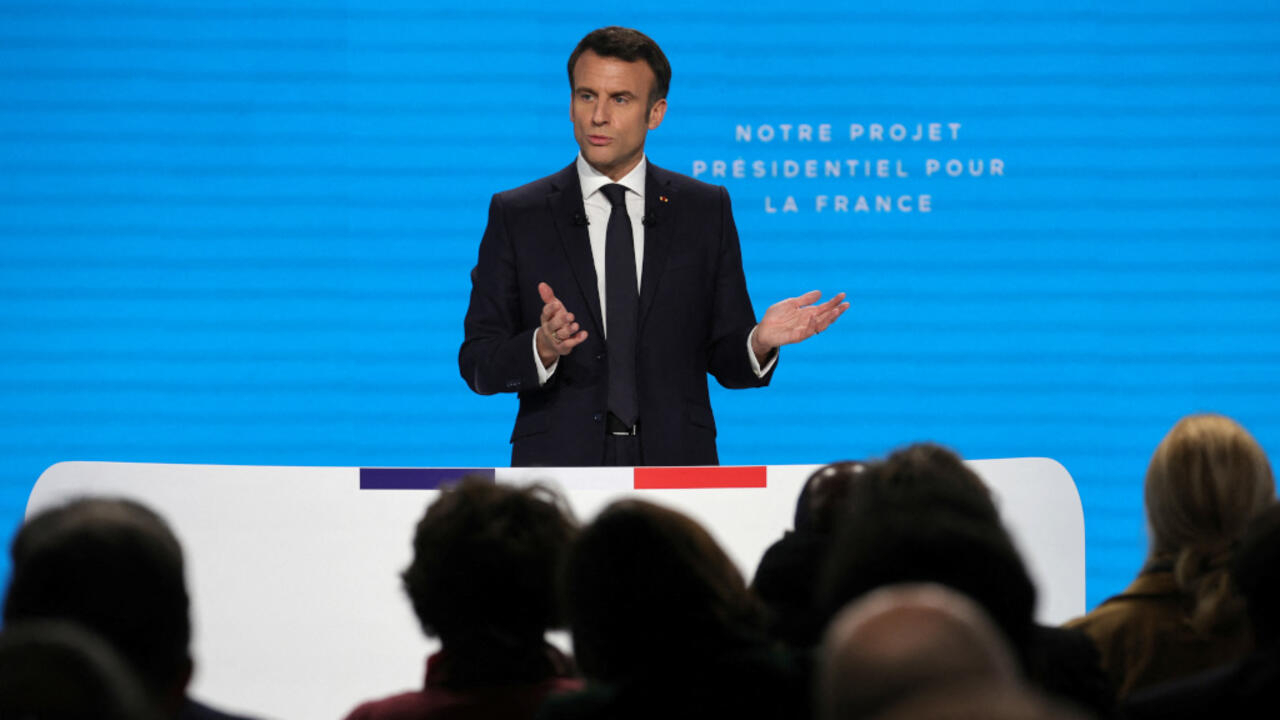 Emmanuel Macron, the risk of a "minimum" presidential campaign

French President Emmanuel Macron, a candidate for re-election in the 2022 French presidential election, speaks during a news conference to unveil his presidential program at the Docks de Paris, in Aubervilliers near Paris, France, March 17 2022. REUTERS - PASCAL ROSSIGNOL

Even if the polls follow and look alike, giving him the win each time, there is a risk in carrying out such a campaign, and his supporters fear a backlash in the legislative elections.

Emmanuel Macron's campaign is reduced to the bare minimum.

The President of the Republic gives priority to the war in Ukraine, and this week, there are only three interviews in the media on his candidate's agenda.

Only one meeting is scheduled before the first round.

Officially, all of Emmanuel Macron's supporters brush aside criticism from the opposition, which is indignant at seeing an outgoing president who does not campaign.

A concern rises in the whispers

But behind the scenes, it's a different story... An early Macronist minister worries about the consequences of a campaign "

" effect when someone close to Emmanuel Macron regrets "

" available to devote to the campaign.

The danger that everyone identifies?

The demobilization and that the sympathizers do not go to vote while saying to themselves: "

it is folded, it will pass by tacit renewal

Because the stake for Emmanuel Macron is the score of the first round and the reserves of votes for the second... and even the third round, that is to say the legislative elections.

A risk that a deputy does not minimize: “