A tornado touched down Tuesday night in Louisiana. According to local media, one person was killed in Arabi, a suburb of New Orleans, and many homes were affected. 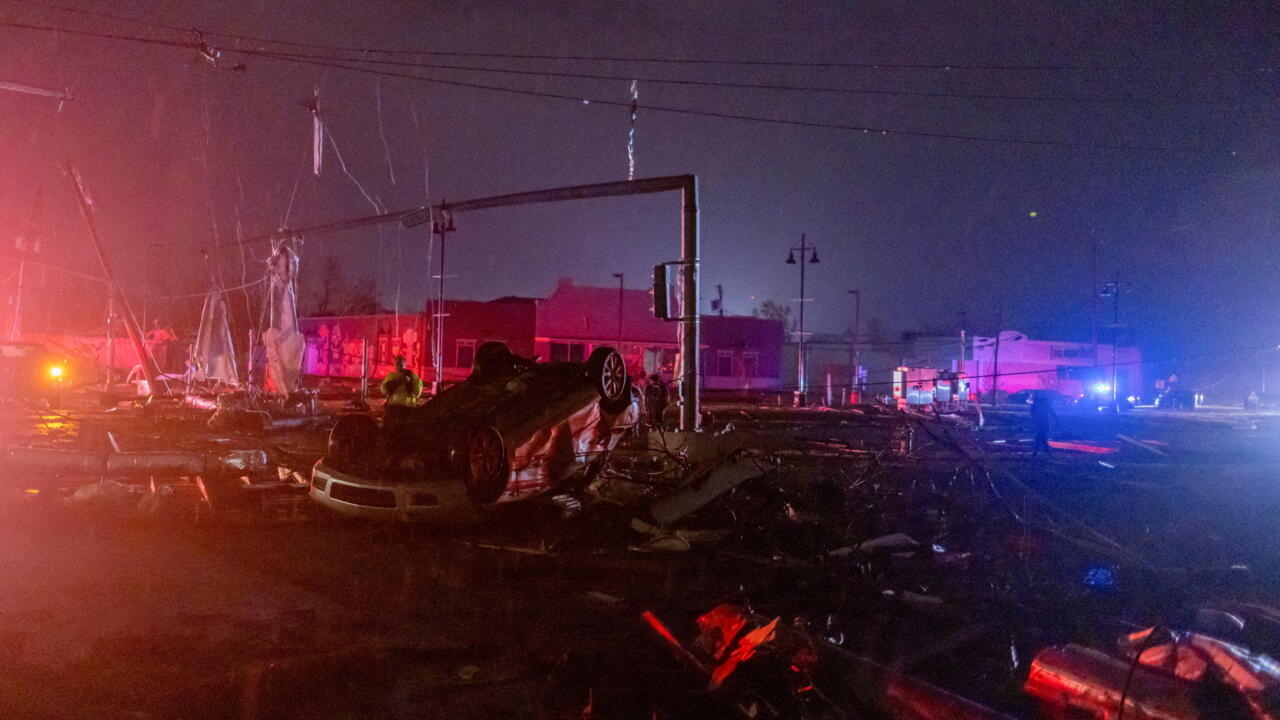 A tornado struck Tuesday, March 22, Louisiana, in the southern United States, killing at least one person and destroying a large number of homes.

"Extensive damage to homes" was reported in Arabi, a suburb east of New Orleans, according to a Facebook post from the St. Bernard Parish Sheriff's Office.

"Rescue operations are underway to help residents trapped in their homes," he added.

At least one person has been killed in Arabi, the president of the parish of Saint Bernard, which includes several towns, told local television station WDSU.

STORM DAMAGE: Here is just some of the damage we're seeing from the tornado that hit Louisiana earlier tonight.

This is Arabi, Louisiana (outside the lower 9th ward).

This tornado was generated by a series of storms that crossed the southern United States on Tuesday.

Additional tornadoes were seen in East Texas earlier today and more are possible in the evening.