The French group TotalEnergies announced on Tuesday its decision to stop all purchases of Russian oil or petroleum products, "at the latest by the end of 2022". 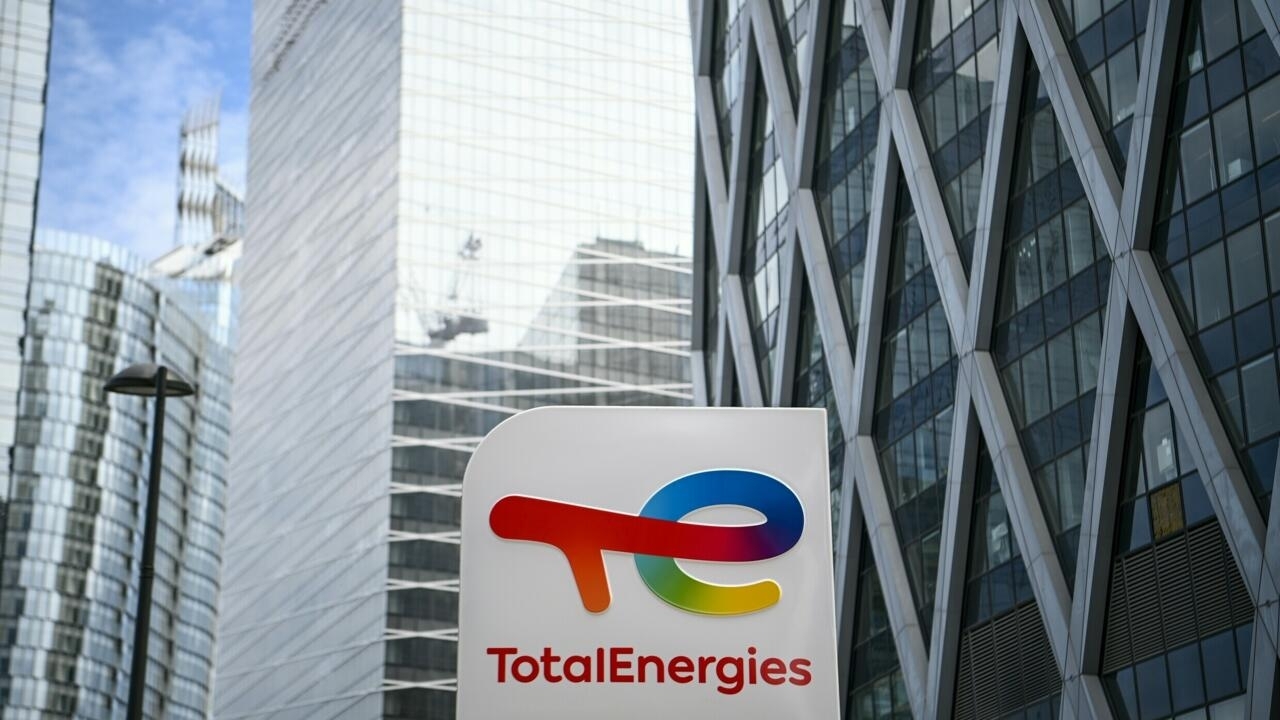 The company, which has been criticized for not having left Russia, explained in a press release that it was taking "additional measures" in the face of "the worsening of the conflict" in Ukraine.

Concretely, it will look for alternative supplies - in particular via imports by Poland - for its Leuna refinery located in eastern Germany.

The decision also applies to diesel, which Europe and especially France are very fond of.

The diesel will be imported from elsewhere, in particular from its Satorp refinery in Saudi Arabia (owned with Saudi Aramco).

TotalEnergies had already announced that it would no longer provide capital for new projects in Russia, without however withdrawing from the country.

The French group is a 19.4% shareholder in the Russian gas giant Novatek and holds a 20% stake in Yamal LNG, a project which was launched at the end of 2017 and which has produced more than 18 million tonnes of liquefied natural gas ( LNG) in 2020.

The group also holds a 10% stake in Arctic LNG 2, a project whose first LNG delivery is scheduled for 2023.

It confirms that it "will no longer bring capital to the project" and will no longer count it in its proven hydrocarbon reserves given the "uncertainties" that the sanctions pose to the future of the project.

The maintenance of the group in Russia has been criticized, in particular by the environmental candidate for the presidential election Yannick Jadot, who judged the company "accomplice" of "war crimes".