Donald Trump's social media app Truth Social would be the new big platform that "challenges the tech giants' tyranny". But almost a month after the launch, the results are few. - Trump himself is not even in Truth Social, so you can imagine that he is not so happy with it himself, says Björn Jeffrey, tech analyst. 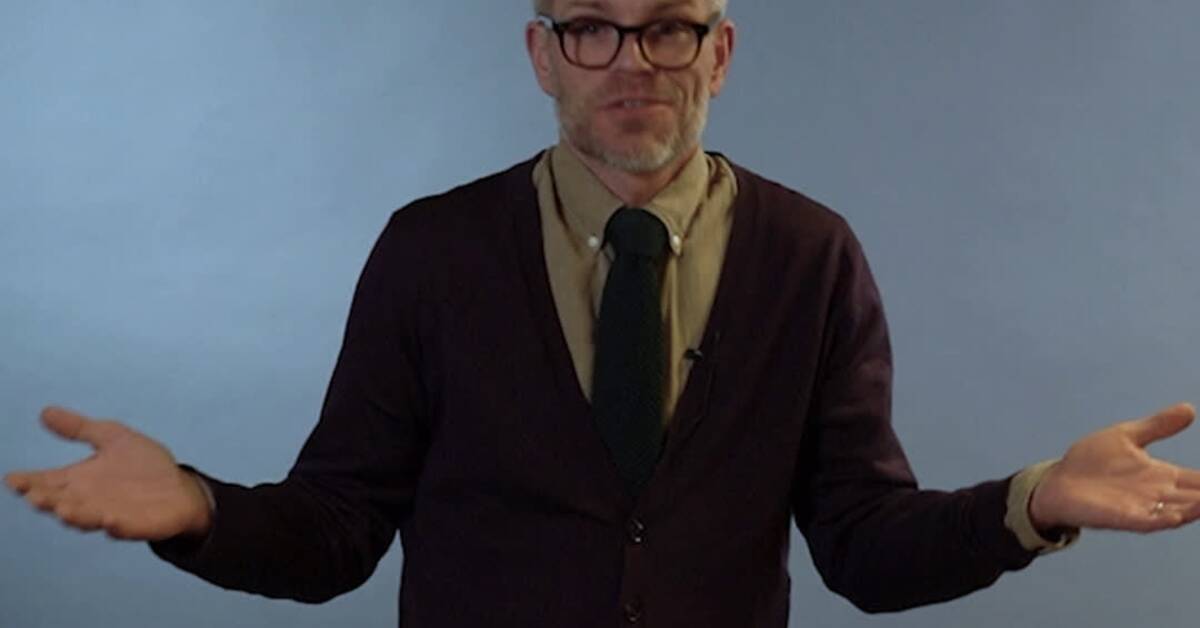 After being banned from the major social media platforms for almost a year, the former president of the United States announced that he would launch his very own platform: Truth Social.

"The Taliban are on Twitter, but your favorite president has been silenced.

"I look forward to sharing my thoughts on Truth Social and fighting back against the tech giants," Donald Trump said at the time.

When the app was released on February 21, Truth Social was the most downloaded app in the App store.

But just a few days later, it was in place 173, largely due to technical problems.

Many users could not create an account - and still have not.

- They scraped it off.

Here, Trump had an opportunity to get attention because everyone was wondering "what is this app?".

But then most users could not even get in but ended up on a waiting list instead, says Björn Jeffrey, tech analyst at Svenska dagbladet, who himself has been waiting to be able to register an account for almost a month.

According to Jeffrey, Trump's team has underestimated the resources needed to create a large social network and he believes that the longer people are on the waiting list, the more interest in the platform will cool.

Another challenge the app faces is that Truth Social has been launched as a broad alternative to the traditional platforms, he says.

- Most start small and low-key and scale up their platform slowly.

Truth Social has done the opposite, when in principle it is a Twitter clone that no one is talking about.

Trump himself is not even in Truth Social, so you can imagine that he is not so happy with it himself, says Jeffrey.

According to The Guardian, the app had a paltry 300,000 visits on average during the first part of March.

Donald Trump has so far published a single post on the platform.

But can it turn around?

- In a way, you can say that it may not have started yet as Donald Trump is not active on the platform now.

Or if, for example, he announces that he is running in the presidential election and thus creates a media interest in what he writes there, says Jeffrey.

Truth Social is not the only alternative right-wing platform on the market.

Start the video to see three other examples and how it went for them.