In Nicaragua, the trials of political prisoners arrested a few months before the November 2021 presidential election continue. Monday, March 21, it was the bane of President Daniel Ortega, Cr… 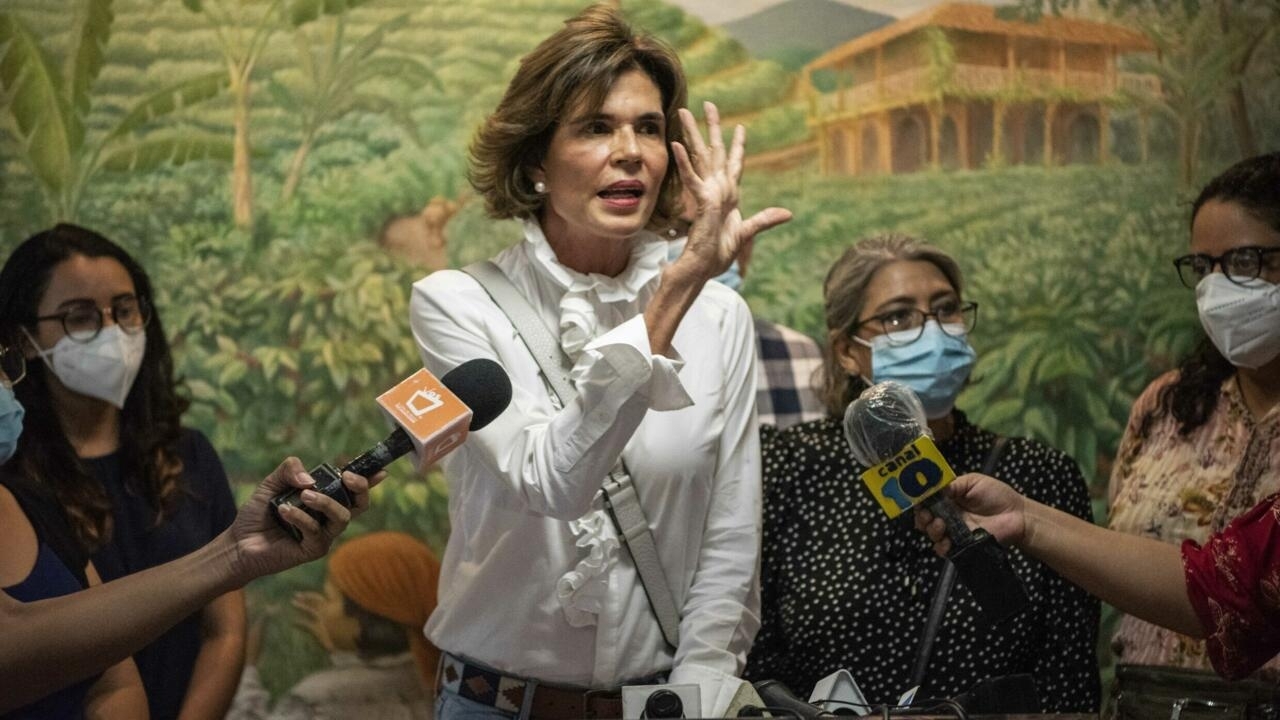 Nicaraguan opponent Cristiana Chamorro, here during a press conference after the imprisonment of two of her former employees, on May 31, 2021 in Managua.

In Nicaragua, the trials of political prisoners arrested a few months before the November 2021 presidential election continue.

Monday, March 21, it was up to President Daniel Ortega's pet peeve, Cristiana Chamorro, to be sentenced to eight years in prison, like around twenty other opponents.

She accuses the authorities of having fabricated her case against her in order to arrest her six months before the election and prevent her from running.

Cristiana Chamorro was, in 2021, the favorite in the polls wearing the colors of a united opposition, which hoped to defeat

Daniel Ortega in the presidential election

But six months before the ballot, in June 2021,

she was placed under house arrest

At the heart of the legal proceedings against him, there is this foundation for the defense of freedom of the press, which bears

the name of his mother

The foundation's finances, like those of all NGOs in Nicaragua, are now under scrutiny.

Because they often receive funds from abroad: they are accused by the authorities of being enterprises of destabilization, at the orders of the United States in particular.

Due to pressure, Cristiana Chamorro had decided to suspend the activities of her foundation.

Waste of time: in all, five people who were linked to it were sentenced to heavy sentences.

Including the former candidate herself,

", as well as an additional three years for "

She is expected to continue serving her sentences under house arrest.