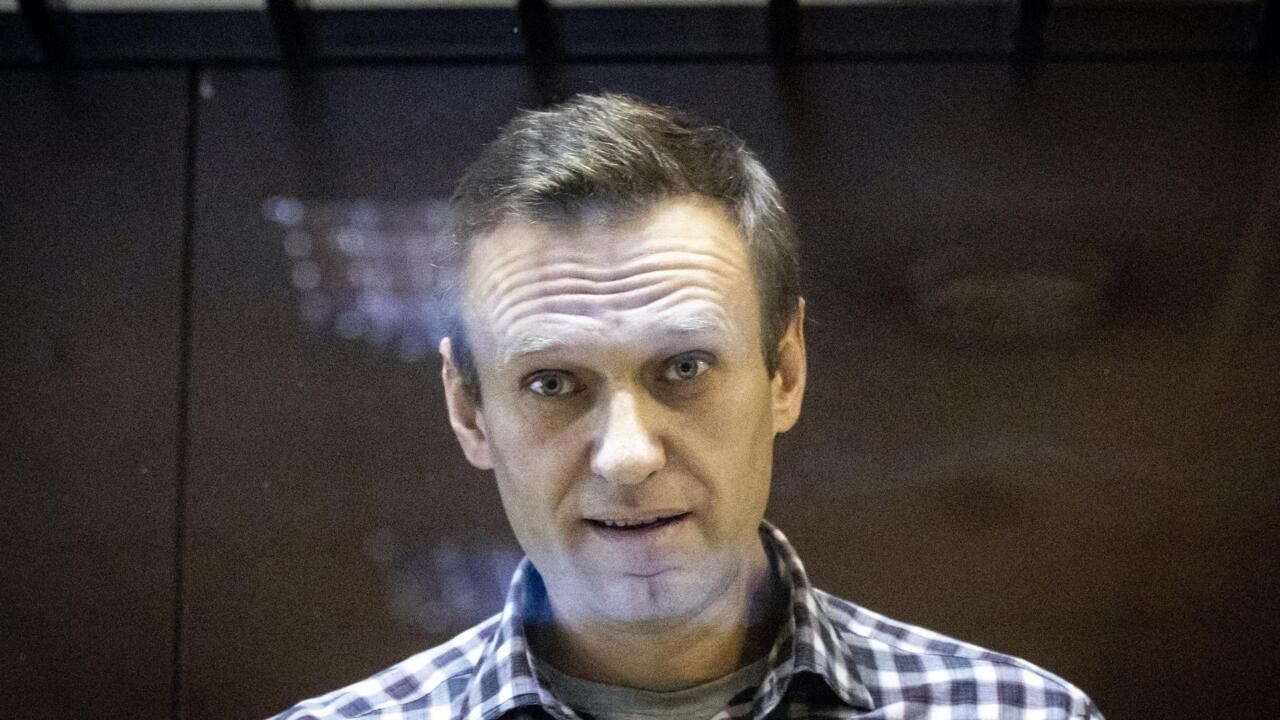 The sworn enemy of the Kremlin was found guilty of fraud by a Russian judge on Tuesday, March 22, in a case that could earn him thirteen years in prison.

"Navalny committed a fraud, the theft of property from others by an organized group," said judge Margarita Kotova, according to an AFP journalist present in court.

The reading of the judgment until the announcement of the sentence could take several hours.

The prosecution had requested thirteen years in prison for "fraud" and "offending" a magistrate.

The most famous opponent in Russia, aged 45, has been on trial since mid-February within the very walls of his penal colony 100 kilometers east of Moscow, prosecutions which he describes as political.

He has already been serving a two and a half year sentence for fraud for a little over a year, a case also fabricated according to him.

An activist renowned for his scathing investigations into corruption and the lifestyle of Russian elites, Alexei Navalny survived a serious poisoning in 2020 for which he holds President Vladimir Putin responsible.

He was arrested in early 2021, upon his return to Moscow, after a long convalescence in Germany.

Investigators accuse him of embezzling millions of rubles in donations to his anti-corruption organizations and of "contempt of court" during one of his previous hearings.

Russia is engaged in a repressive turn of the screw against all voices criticizing the Kremlin: NGOs, media, political opponents.

The extent of this hardening has increased further after the Russian military intervention in Ukraine, which in recent weeks has led to the blocking in Russia of the major social networks Facebook, Twitter and Instagram and many Russian and foreign media.