“I am faithful and loyal, especially when it is difficult”, launched Tuesday the former President of the Republic during a meeting of support for Anne Hidalgo, the candidate of the Socialist Party in the election… 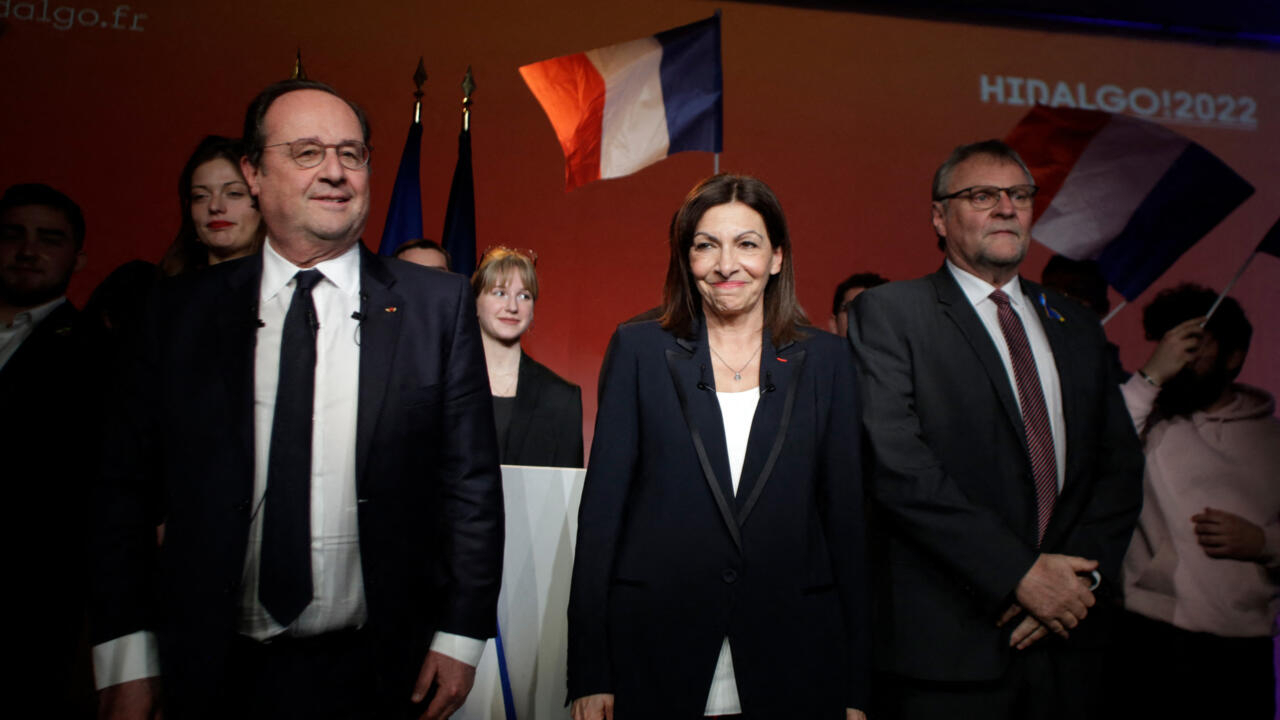 François Hollande gave, on Tuesday March 22, "faithful and loyal" support to the socialist presidential candidate Anne Hidalgo, while calling after the election for an "initiative to rebuild the left" in which he wishes to take part.

“I always vote socialist” and “I am faithful and loyal, especially when it is difficult”, declared the former president (2012-2017) during a meeting in Limoges with the candidate, credited around 2% of the votes. votes in the polls.

François Hollande acknowledged the "extremely difficult context" of the current campaign, but Anne Hidalgo "has courage, tenacity, so she has my support", he continued.

The former head of state called for "pursuing the great movement called socialism, which has not ended its journey", during this meeting in the presence of 400 to 500 activists and sympathizers.

"It's up to us to be there the day after the election", he continued, adding that "an initiative will have to be taken to rebuild the left of responsibility".

“The election will determine the very conditions for the recovery” of the left government, declared François Hollande, adding: “I will take my full part in it”.

A possible candidacy for the legislative

Anne Hidalgo hailed "strong words" which "touch me", paying a long tribute to the presidency of François Hollande, from the fight against terrorism to that against global warming in particular.

The ex-president had until then been little involved in Anne Hidalgo's campaign, with the exception of a meeting during a trip by the candidate to Tulle, her Corrèze stronghold.

>> To read: Presidential: what do the candidates offer in terms of security?

According to those around him, he "does not rule out" running for the legislative elections in the first constituency of Corrèze.

According to some socialist executives, François Hollande would have been tempted at the end of January to replace Anne Hidalgo in the race for the Élysée because of the bad polls, before the idea - revealed by an article in Le Monde - was abandoned.