President-elect Yoon Seok-yeol did not directly address the issue of the relocation of the Oval Office today, but emphasized security and people's livelihood and lit up the president's remarks. It also stipulated that North Korea's firing of multiple rocket launchers was in violation of the inter-Korean military agreement. 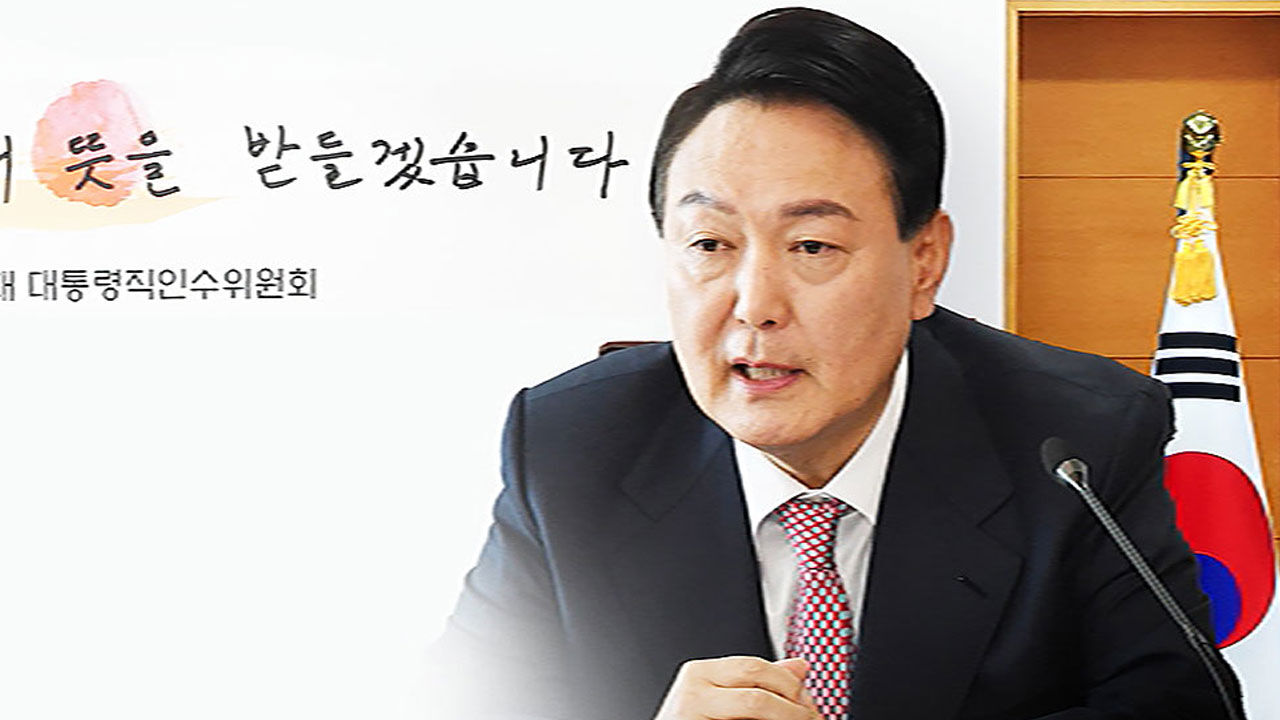 President-elect Yoon Seok-yeol did not directly mention the issue of relocating the Oval Office today (22nd), but he refuted the president's remarks by emphasizing security and people's livelihood.

It also stipulated that North Korea's firing of multiple rocket launchers was in violation of the inter-Korean military agreement.

Next is reporter Kim Ki-tae.

President-elect Yoon Seok-yeol, who presided over the first meeting of the executive committee of the takeover committee, emphasized 'tight security', saying, "This is the 11th North Korean provocation this year alone."

In particular, it was stipulated that the North Korean military fired four multiple rocket launchers into the West Sea yesterday in violation of the 9/19 inter-Korean military agreement led by President Moon Jae-in.

[Yoon Seok-yeol/President-elect: Isn't the rocket launcher a violation of the 9/19 (inter-Korean military agreement)?

Is this a clear violation?

We ask that you take good care of the security situation.]

The Ministry of National Defense, the first work report of a government department, reported a plan to discuss with the United States on the constant circulation of strategic assets in times of crisis on the Korean Peninsula, which differed from the current government.

President-elect Yoon could also request an additional budget from the current government to compensate for the loss of COVID-19, and if not accepted, the new government will do it.

[Yoon Seok-yeol/President-elect: If (the current government) does not listen, we do it in such a way that we send the supplementary budget prepared immediately after the government takes office to the National Assembly…

The transition committee explained that it meant that President Moon's remarks at the cabinet meeting that he would take care of security and the economy would share the same topic but a different solution.

When the Blue House put the brakes on the plan to relocate the Oval Office to Yongsan, the aides instead of President-elect Yoon came forward.

Please help me to work.]

In the midst of this, Defense Minister Seo Wook appeared at the National Assembly and replied, "It is not a breach of the military agreement" in response to President-elect Yoon's remarks in violation of the 9/19 military agreement.

According to the agreement, the maritime buffer zone is a 135km section from Deokjeokdo Island in the south to Chodo Island in Hwanghae Province in the north, and the launch point is in the Sukcheon area of ​​South Pyongan Province to the north.

▶ Military authorities worry about ' hasty relocation of the office'...