Ukraine: Berlin proposes a distribution of refugees in Europe via an airlift

The number of Ukrainian refugees fleeing their country at war could increase significantly. Already, the nearest countries have welcomed many people, but the load could become… 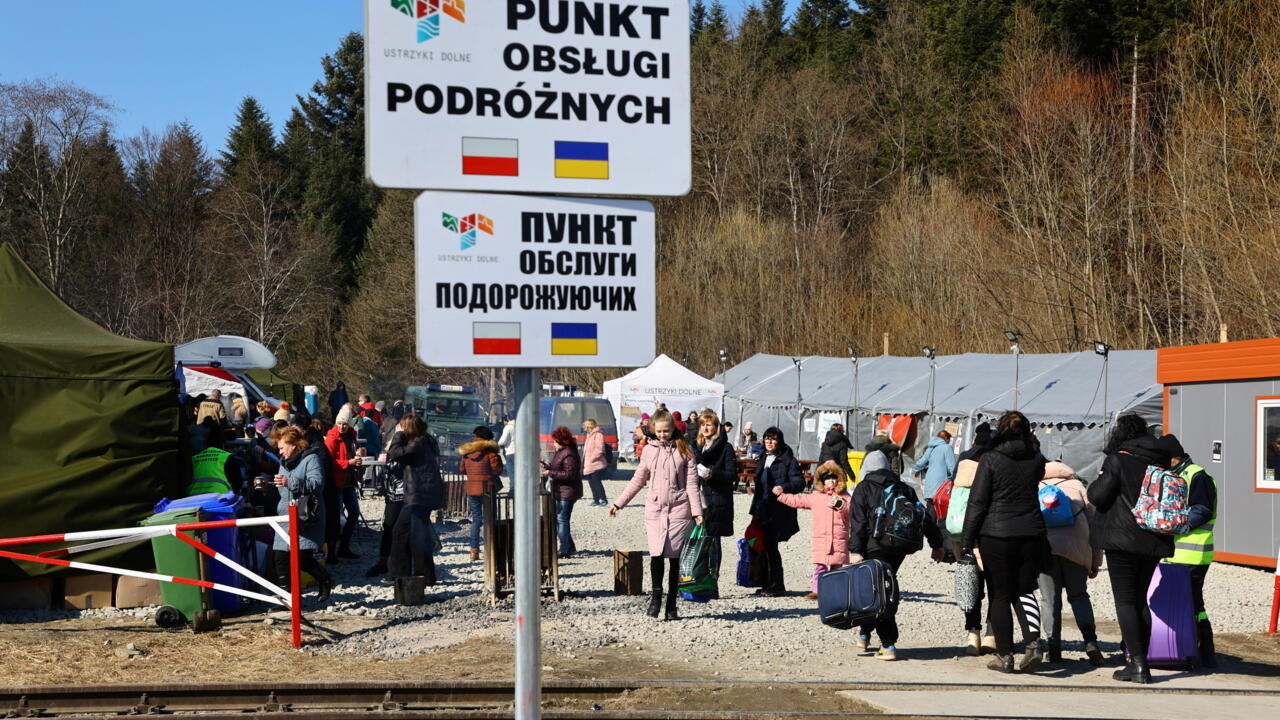 Ukraine: Berlin proposes a distribution of refugees in Europe via an airlift

The number of Ukrainian refugees fleeing their country at war could increase significantly.

Already, the nearest countries have welcomed many people, but the burden could become very heavy for them.

The German Foreign Minister has proposed a distribution of refugees across Europe using air transfers to countries furthest from Ukraine.

In the late 1940s, it was used to supply West Berlin blocked by Soviet forces.

where they were first received, to western Europe, or even across the Atlantic.

Over three million Ukrainians have fled their country so far;

they may be eight million according to certain estimates.

According to Annalena Baerbock, this would mean, if necessary, for each country the reception of several hundred thousand people.

To read also: War in Ukraine, the Polish city of Krakow overwhelmed by refugees

If the Eastern European countries could by such a measure reduce the number of Ukrainians to be taken care of on their soil, they fear that such a process with quotas by country will not become permanent in the future.

However, these same States had refused after the arrival of many Syrian refugees a few years ago the establishment of such quotas.

Germany, which in 2015 welcomed many migrants, has always pleaded unsuccessfully for such a solution.

225,000 Ukrainian refugees have been registered so far in Germany;

a figure which is undoubtedly greatly underestimated.

Germany is striving internally as it wishes for Europe to better distribute the new arrivals who first go to large cities, starting with the capital.