Pravda: Poland is dragging the world into a third world war

A report in the Russian newspaper Pravda believes that Poland is trying - through a number of situations - to drag the world into a third world war, especially after it proposed a NATO “peacekeeping” mission in Ukraine. 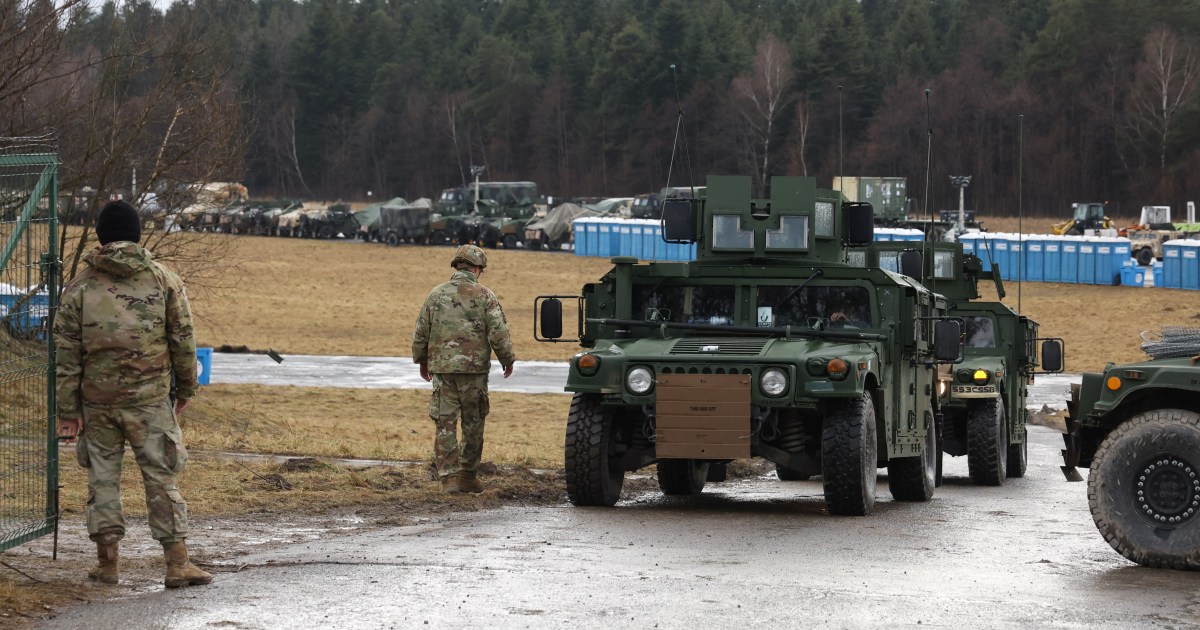 The writer Lubov Stepochova said - in a report published by the Russian newspaper "Pravda" (Правда) - that after a meeting in the Ukrainian capital Kyiv, President Volodymyr Zelensky, Polish Prime Minister Mateusz Morawiecki, his deputy, Jaroslaw Kaczynski, and the Prime Ministers of the Czech Republic and Slovenia, Peter Viala and Janez Janša, gathered ;

The Polish Deputy Prime Minister stated the proposal to send the North Atlantic Treaty Organization (NATO) on a peacekeeping mission in Ukraine, noting that from the point of view of international law this would be completely acceptable, and in no way would be a cause for war.

The writer pointed out that the Polish minister's claim is incorrect;

This is because this decision will put NATO and its member states in direct military confrontation with Russia, and on a larger scale with the Collective Security Treaty Organization, indicating that Polish politicians are accustomed to throwing words that lead to escalation, as they seem to want a fourth partition of Poland or self-destruction. , she said.

The writer quotes Sergey Ermakov, an expert at the Russian Institute for Strategic Studies, as saying that the Polish deputy prime minister is not a person who can make statements on behalf of NATO, but behind his proposal is a desire to "create political capital for himself," adding that NATO understands that Russia's proposals on guarantees The security, which was presented in December of last year, which was rejected, led to the crisis we are witnessing now. In addition, NATO did not express its willingness to help Ukraine despite Kyiv's request, and there will be no no-fly zone or anything like that. Like, because NATO is really afraid of a collision with Russia.

The writer says that Poland has always been "the hyena of Europe", according to the metaphorical expression of Winston Churchill, the British Prime Minister during the Second World War, reviewing "some facts that say this is a real advantage."

The writer explains that after the end of World War I, Poland occupied western Ukraine and western Belarus, and the Poles killed more than 3,000 civilians in the city of Titiv, and massacred thousands of captured Red Army soldiers in Polish camps, in addition to the Poles who captured Vilnius and the surrounding area, That is, a third of the territory of the Republic of Lithuania, which the Soviet Union returned to Lithuania after the war.

The writer pointed out that Poland was the first country to conclude a non-aggression pact with Nazi Germany, which was signed on January 26, 1934 in Berlin for 10 years, and at the beginning of World War II the Polish government fled abroad, and when Soviet forces entered Poland, This country no longer exists by law, but when the Nazis entered the destruction was even greater, especially for the Polish Jews.

The writer added that after the war, Poland annexed the eastern regions of Germany, which constitutes a third of its current territory, and the Polish budget received more than 130 billion dollars, which is almost twice all compensation for damages, and it also expanded on the Baltic Sea coast through Warsaw from 71 to 526 km, so we can say that Poland today is a country named after Joseph Vissarionovich Stalin.

The writer concludes that Poland does not realize this, as it considers the territory of Ukraine its colony, and it is ready - like a hyena - to take advantage of the "leftovers", but it is time to discredit its reputation as a partner in the Bandera regime.