Morgan Stanley: Tunisia is heading towards a debt default

Morgan Stanley warned on Monday that Tunisia is heading towards default if the current deterioration in public finances continues. 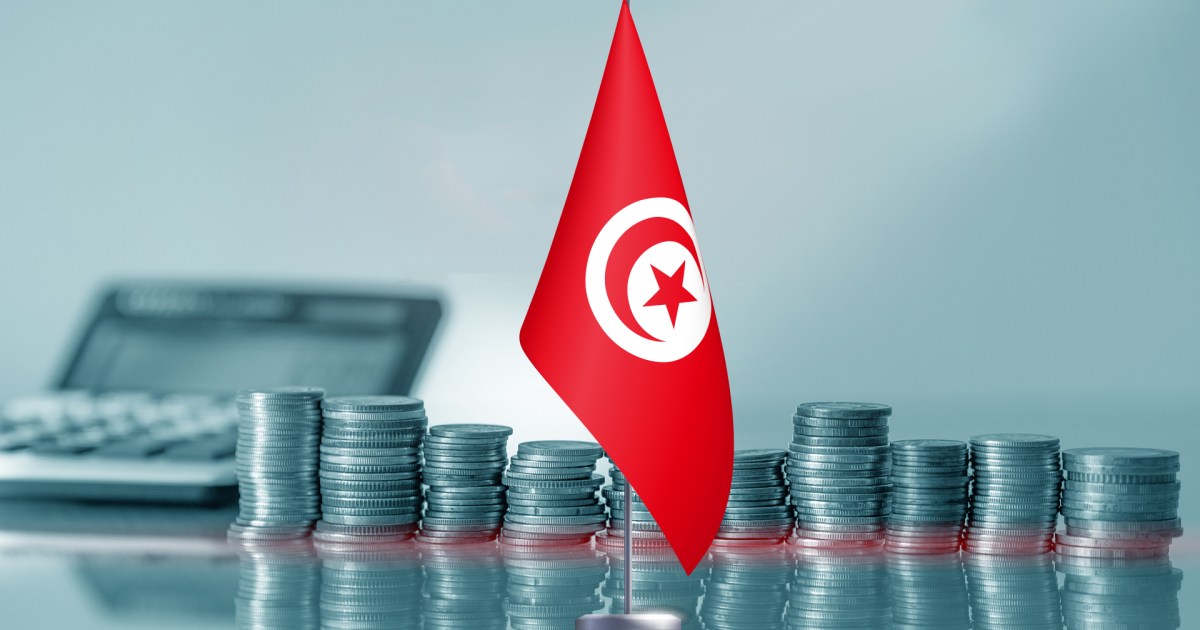 Morgan Stanley warned today, Monday, that Tunisia is heading towards a default on its debt if the current deterioration in its public finances continues.

"In a scenario in which the current rate of fiscal deterioration continues, it is possible that Tunisia will default on its debt," the bank said, adding that this was likely to happen next year unless the country quickly reached a program with the International Monetary Fund and made deep spending cuts.

This follows a similar warning on Friday from credit rating agency Fitch, which downgraded Tunisia's sovereign debt to CCC from B-.

Fitch estimated that a government budget deficit of 8.5% of GDP this year would raise Tunisia's debt-to-economic ratio to 84% this year and 84.7% in 2023.

The agency said, in a statement last Friday, that this rating reflects the increased financial and external liquidity risks, in the context of further delays in agreeing on a new program with the International Monetary Fund.

Tunisia is seeking a $4 billion rescue package from the International Monetary Fund, while the fund requires the government to achieve consensus and political stability to negotiate the matter.

Fitch added that the agreement with the IMF requires reducing social opposition and constant friction with unions, in addition to the government's ability to enact strong fiscal unification measures, and expected that Tunisia's budget deficit will continue at high levels in the range of 8.5% of GDP in 2022, Compared to 7.8% last year, 2021.

She explained that in light of Tunisia's inability to access global financial markets, it will continue to compensate for external financing by borrowing heavily from the domestic market.

She pointed out that Tunisia's increasing dependence on domestic finance and international commodity prices has led to a rise in inflation, expecting that the average inflation rate will reach about 8% in 2022.

The inflation rate in Tunisia rose last January to 6.7%, compared to 6.6% in the previous December.

Tunisia is witnessing a severe economic crisis, exacerbated by the repercussions of the outbreak of the Corona virus, and the high cost of importing energy and basic materials as a result of the Russian-Ukrainian crisis.