Since 2015, the Katiba des Narvalos, a group of anonymous, volunteer citizens, have been fighting against jihadists online. Their actions have reportedly shut down tens of thousands of Twitter accounts and helped authorities arrest potential terrorists. They are now nominated for the Nobel Peace Prize. 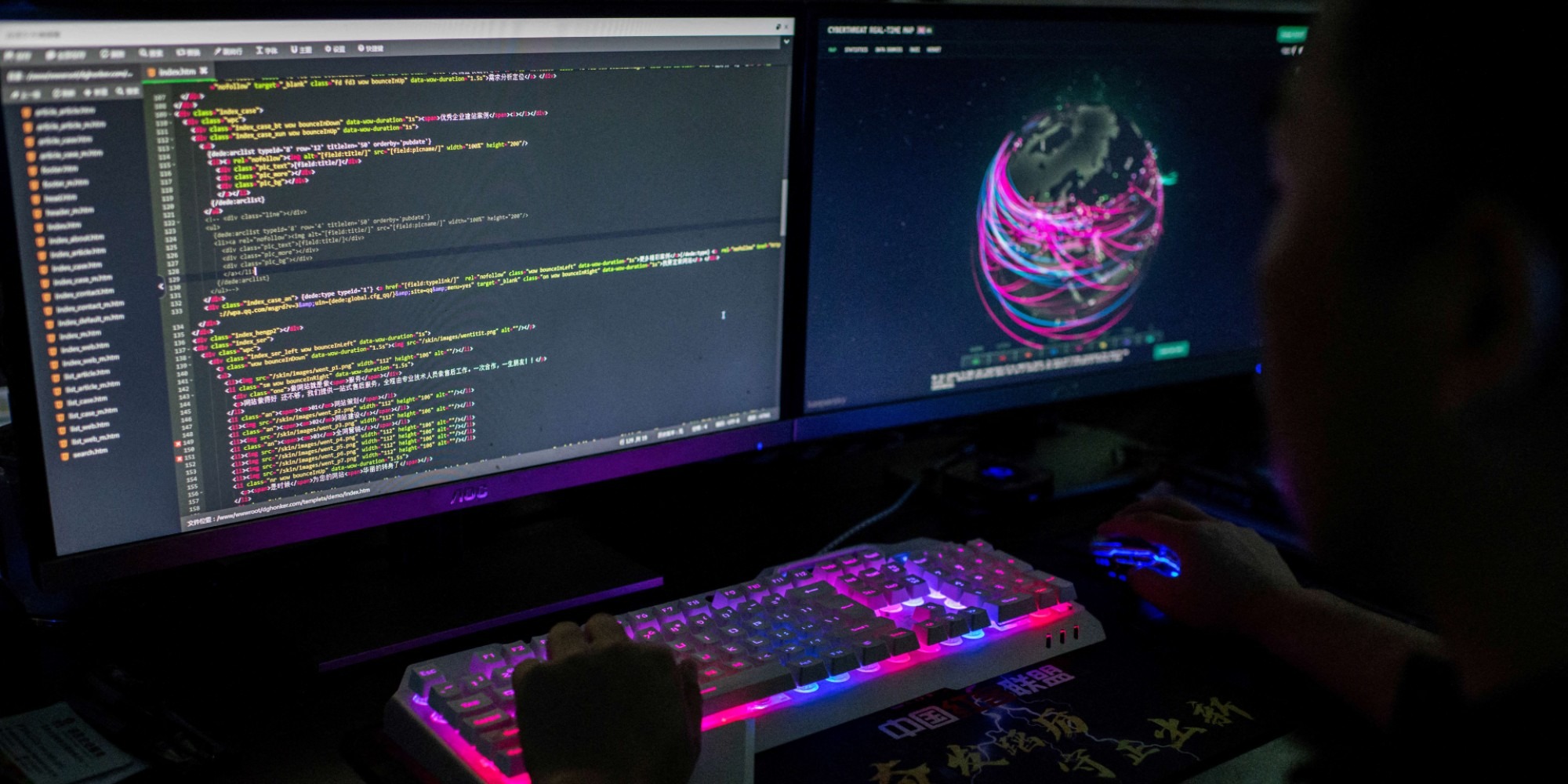 Since 2015, the Katiba des Narvalos, a group of anonymous, volunteer citizens, have been fighting against jihadists online.

Their actions have reportedly shut down tens of thousands of Twitter accounts and helped authorities arrest potential terrorists.

They are now nominated for the Nobel Peace Prize.

If each year the list of hundreds of nominees for the Nobel Peace Prize remains secret, some names of personalities or organizations selected are made public by some who have taken the step of applying themselves.

This is the case of the LREM deputy from Cotes d'Armor, Éric Bothorel, who submitted the candidacy of the Katiba des Narvalos to the Nobel committee last November.

And the candidacy was therefore selected by the committee to be part of the 343 nobelisables in 2022, as revealed by Street Press.

Since the attacks that hit France in 2015, this group of cyberactivists has been operating on the internet and in particular on Twitter to track down pro-jihadist profiles.

The Katiba des Narvalos, which means "the battalion of madmen", a parodic name, tirelessly tracks down the jihadists.

The members are anonymous, people of all ages, all professions, as confirmed by Charlie Bismuth, pillar of the collective: "Since 2015 we spend all our time either in the virtual of our online activities, or in the real of our lives. respective, by partitioning the two, including for our loved ones", he explains.

The one who describes himself as a "cyber-guerrilla" on his Twitter account is today "torn between the desire to shout it from the rooftops (to share the news of the appointment, editor's note) and the frustration of not being able to talk even with his relatives, including parents and children".

If they remain anonymous, it is because the mission they have given themselves is dangerous: to fight against jihadists online, for seven years.

They track Twitter accounts glorifying terrorism, for example, or even infiltrate the jihadosphere to collect information on different profiles.

The collective claims to have reported tens of thousands of accounts which were then closed and claims to have helped the authorities to arrest potential jihadists.

A "useful" action for Eric Bothorel, who himself "saw the relevance of the information that was brought up in a few very specific cases", he analyzes.

"They participate, alongside the services but without taking the place of the services, in the identification of a certain number of individuals", he adds, before welcoming their nomination for the Nobel Peace Prize: "Their nomination makes sense because the reinforcement of citizens is never too much given the state of the threat" he believes.

Charlie Bismuth abounds: "It is a form of official recognition of a collective, voluntary and spontaneous citizen initiative, in an area where civilians are not supposed to venture".

"Collective resilience and improvised struggle with the means at hand"

All this work, often time-consuming, voluntary, is considered "a time saver", recognizes an investigator we contacted, since the monitoring of pro-jihadist content is very specific.

So for Charlie Bismuth, this appointment, dedicated to one of the members of the Katiba des Narvalos who died suddenly in the summer of 2020, is necessarily important: "I was aware of the very symbolic aspect of this appointment for the principle, but the weight of the symbol fell on me, even more in these times of war", he explains.

A big emotion that suddenly came to the surface, with seven years of virtual struggle, violence, hatred, psychological wear and tear, but also joys, laughter and the vagaries of life that jostled each other “, he abounds.

However, Charlie Bismuth believes that there are "dozens of much more deserving personalities and organizations", referring in particular to the war in Ukraine: "It also refers to the notions of collective resilience, tenacity in adversity, of improvised struggle with the means at hand, of demystifying the enemy... Notions that we find on a whole new scale at the moment in Ukraine. It therefore remains to be hoped that the Nobel Peace Prize 2023 can be devoted to this topic,” he hopes.