Nearly two months after the January 24 coup, violence is back in Burkina Faso. An attack by suspected jihadists left 12 soldiers dead on Sunday near Natiaboan… 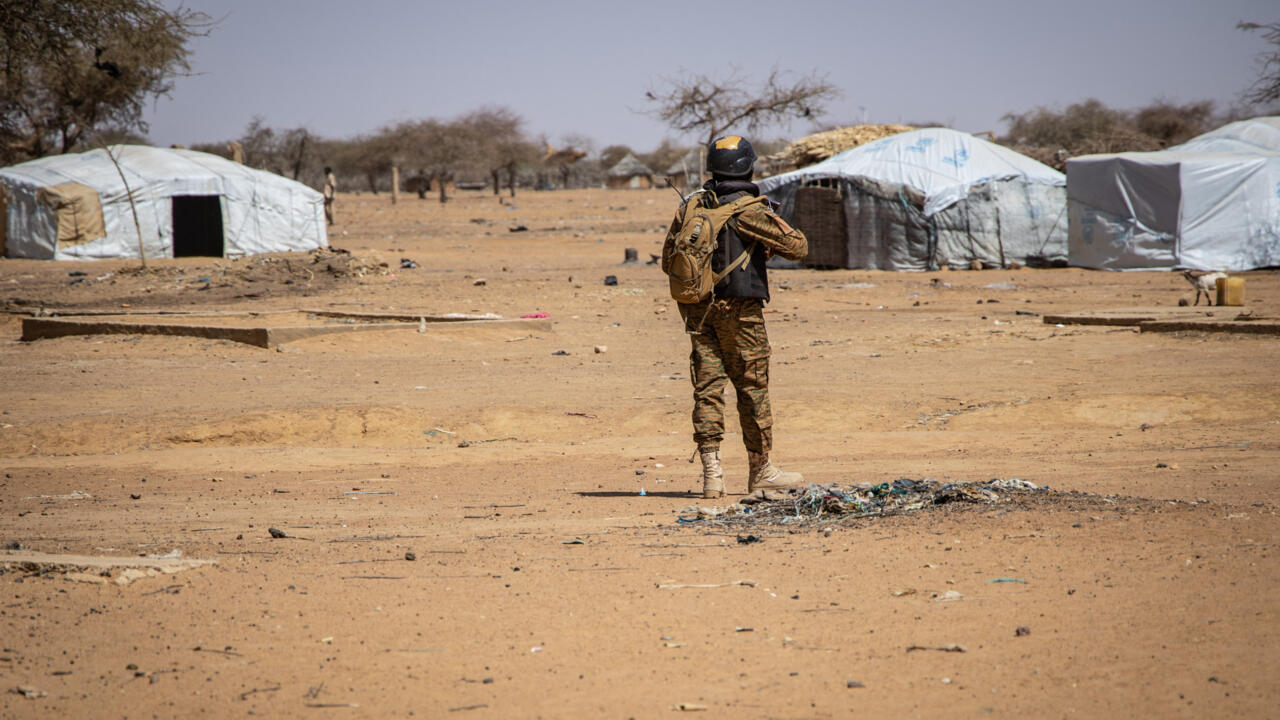 At least twelve soldiers from Burkina Faso were killed on Sunday March 20 during an attack by suspected jihadists in the east of the country, confirming a resurgence of violence in recent days in the country.

"This is a patrol and security team that was taken to task by suspected jihadists," another security source told AFP, referring to a toll of "a dozen dead ".

“Several elements were also neutralized on the enemy side,” he assured, without further details.

Natiaboani is a rural town located about sixty kilometers south of Fada N'Gourma, capital of the Eastern region, regularly targeted by attacks by armed groups since 2018.

According to the Burkina news agency, about fifteen young people were abducted by armed individuals after an attack in Nagré, near Natiaboani, on Friday.

The sixth attack in ten days

In ten days, this is the sixth attack recorded, in the north and east of Burkina Faso.

A total of 23 civilians and 25 soldiers (gendarmes and soldiers) died in these attacks.

But after a relative lull, the new head of state, who has made the fight against jihadist a priority, finds himself in turn confronted with deadly attacks.

In the wake of Mali and Niger, Burkina Faso has been caught since 2015 in a spiral of violence attributed to jihadist movements, affiliated with Al-Qaeda and the Islamic State group, which have killed more than 2,000 people in the country and forced at least 1.7 million people to flee their homes