UNICEF: 1.5 million children displaced are exposed to the risk of human trafficking and exploitation

The United Nations Children's Fund has warned that more than 1.5 million Ukrainian children who have fled the country to flee a Russian invasion are at increased risk of human trafficking and exploitation. 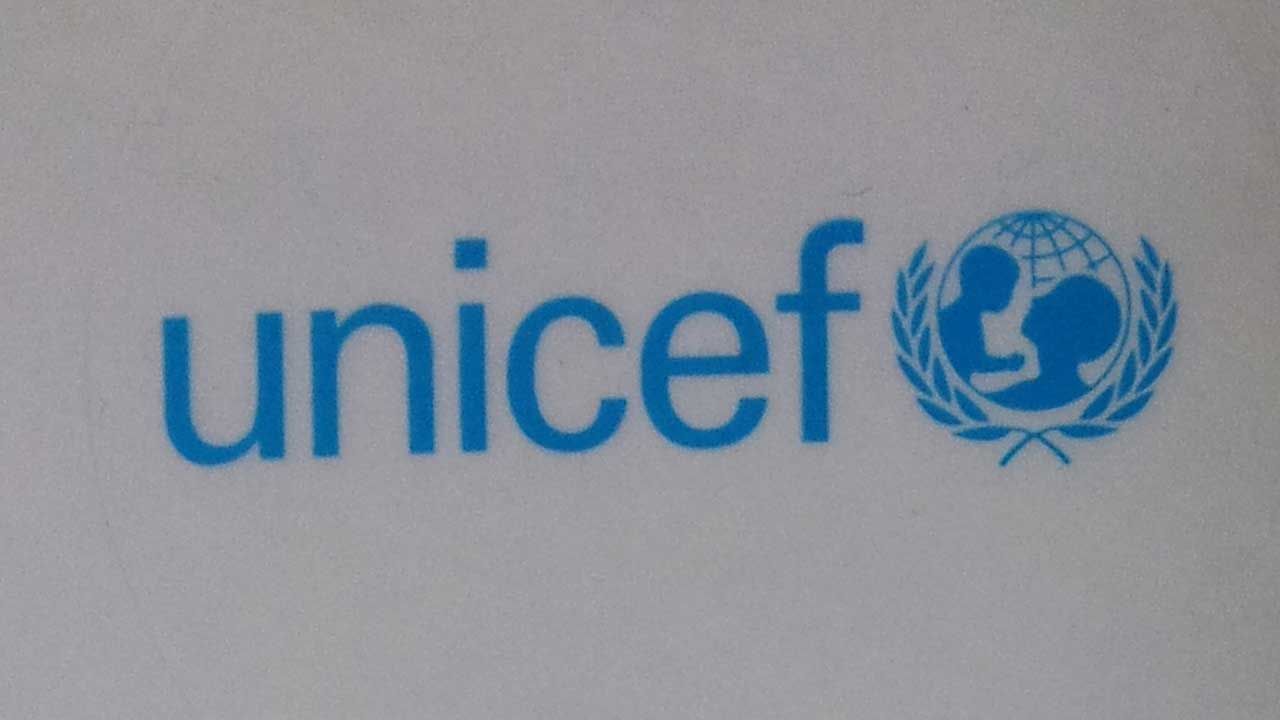 The United Nations Children's Fund (UNICEF) has warned that more than 1.5 million Ukrainian children who have fled the country to escape a Russian invasion are at increased risk of human trafficking and exploitation.

In a statement on the 19th local time, UNICEF urged countries to take measures such as strengthening border checks so that children separated from their families during evacuation are not targeted by such crimes.

Afshan Khan, UNICEF's regional director for Europe and Central Asia, said, "The war in Ukraine is leading to a large-scale procession of refugees.

UNICEF estimates that more than 500 Ukrainian children have crossed the Romanian border alone from their families between the 24th and 17th of last month, when Russia invaded Ukraine.

Including unconfirmed cases, the number of children who have fled alone, separated from their families, could be much higher.

Khan urged local governments to step in and take action to protect children.

In this regard, UNICEF is working with the United Nations High Commissioner for Refugees (UNHCR), governments and civic groups to establish a base for the safety of women and children under the name of 'Blue Dots' in neighboring countries of Ukraine.

Blue Dot will be operated as an information hub where families in evacuation can access relevant information to verify the identity of children who are alone in this space.

According to UNICEF and the Interagency Framework for the Elimination of Trafficking in Persons (ICAT), it is estimated that children account for 28% of the world's victims of human trafficking.