Ukraine: how cryptocurrencies took on an unprecedented role in the conflict

In Ukraine, cryptocurrencies are playing a role never seen before, allowing the government to raise millions of dollars to fund its response to the Russian invasion. 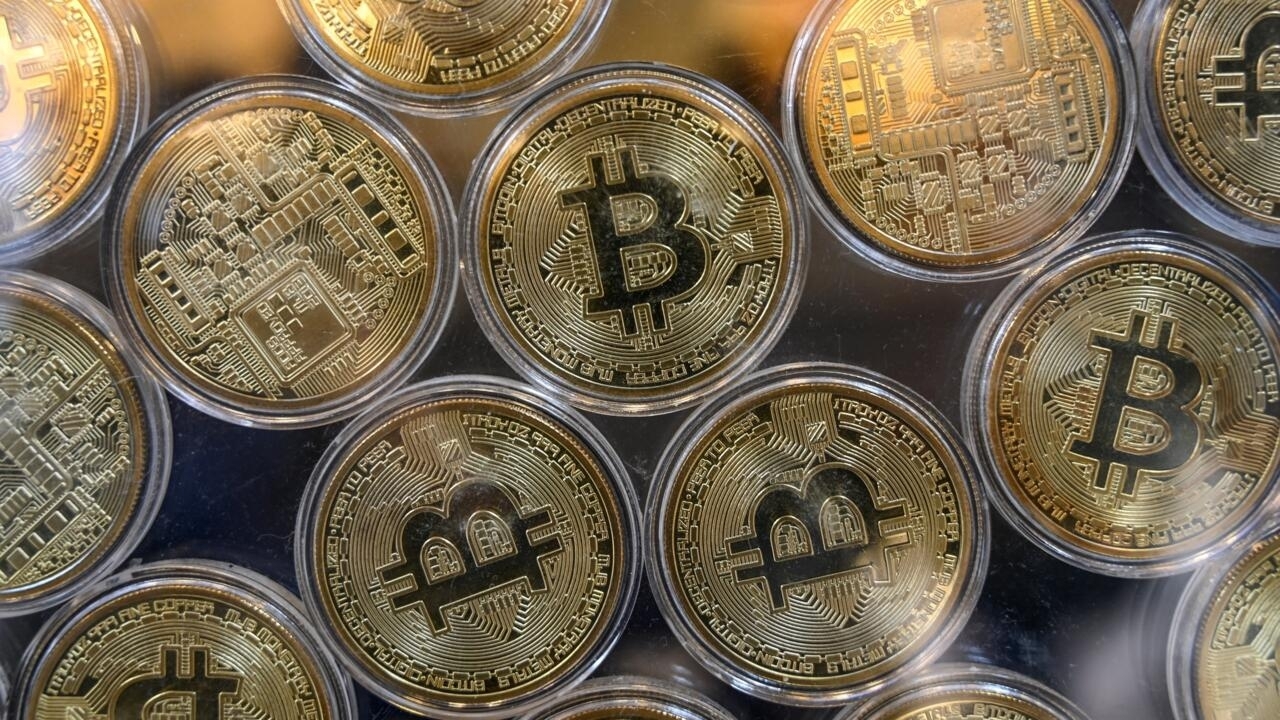 Why did Ukraine turn to cryptocurrencies, and how will this still very young sector come out of it changed?

-How many cryptocurrencies were collected?-

From the first hours of the conflict, the Ukrainian government opened addresses and cryptocurrency wallets allowing it to receive these decentralized currencies directly.

Anyone with cryptocurrencies can therefore send them to these addresses.

Bitcoin, ethereum, but also tether, this "stablecoin" whose price is backed by the dollar: since the start of the war effort, cryptocurrencies have been flowing.

More than $100 million has been raised in cryptocurrencies by the government or by the "Crypto Fund for Ukraine", created by the main Ukrainian platform of the Kuna sector and since merged with the government fund.

"We are still collecting cryptocurrency, and we are spending it to buy rations" for soldiers, "bulletproof vests or helmets," Michael Chobanian told AFP.

At 37, the creator and boss of the Kuna platform now deals exclusively with cryptocurrency fundraising for his government.

-What are the benefits of crypto donations?-

The amounts collected in cryptocurrencies are minimal compared to the billions of aid released by the United States, European Union countries or major international organizations, but allow individuals to get involved.

The American NGO "The giving block", which raises cryptocurrencies around the world to send them to Ukraine, believes that it is "an option that younger donors are increasingly using. more to support multiple causes".

A physical representation of ethereum, in Dortmund, Germany, on January 27, 2020 INA FASSBENDER AFP/Archives

Moreover, the Ukrainians had turned to these decentralized currencies to protect themselves from the decline of their currency.

If for the moment, the Ukrainian central bank has managed to stop the collapse of its course, the consequences of the invasion could cause the local hryvnia to lose its value.

By using stablecoins, these dollar-backed cryptocurrencies, donors avoid fluctuations in the foreign exchange market as much as possible.

Another advantage of cryptocurrency donations is the speed of transfers.

Where a bank transaction can take up to 24 hours to clear between two countries, cryptocurrency shipments typically take less than an hour.

In an industry still in the midst of construction, crypto donations are not without hitches.

The Ukrainian Minister of Digital Industry wanted to reward donors with a symbolic cryptocurrency created for the occasion, but gave up on it.

Worse, anonymous people took the opportunity to issue a fake version of this Ukrainian cryptocurrency, seeking to collect some of the funds intended for the war effort.

"There was a lack of communication" within the government, sweeps Mr. Chobanian who now works closely with the ministry.

"It was the first day of the war," he recalls.

Moreover, encouraging the use of cryptocurrencies could backfire in the long term against the government, encouraging Ukrainians to use a parallel monetary system.

According to the firm Chainalysis, transactions in Eastern Europe are particularly high to addresses located outside the region, "which could indicate illegal outflows of funds", for example for tax avoidance, they believe. .

Mr. Chobanian, despite the conflict, is confident.

“When we have won the war, we will rebuild Ukraine using blockchain technology”, the basis of cryptocurrency exchanges, he assures.

But President Zelensky took the time on Wednesday to legalize cryptocurrencies, giving legal framework to platforms and users in a country where they previously existed only in the shadow economy.

And beyond the Ukrainian borders, the conflict "forces governments to develop their understanding of cryptocurrencies and their supervision.

We hope this will lead to proportionate and effective regulatory policies," Caroline Malcolm of Chainalysis told AFP.

In the United States, President Joe Biden launched by decree at the beginning of March the work for a "digital dollar", and asks several government agencies to identify and combat the multitude of risks associated with cryptocurrencies.