Twenty-five associations were declared illegal by Parliament on Thursday 17 March. These include organizations for the defense of human rights and freedom of information.&nbsp; 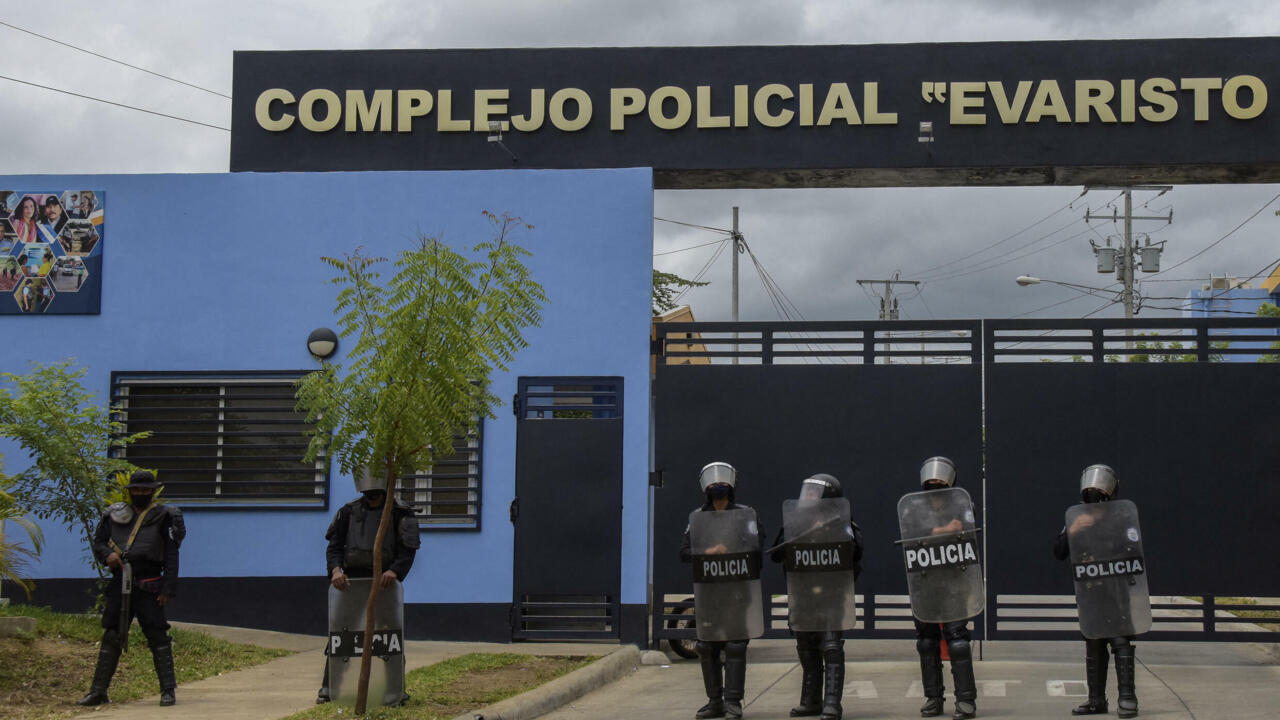 Twenty-five associations were declared illegal by Parliament on Thursday 17 March.

These include organizations for the defense of human rights and freedom of information.

The NGOs sanctioned by Parliament - with 74 votes in favor out of 91 deputies - are accused by a report from the Ministry of the Interior of "not having communicated their financial statements" as stipulated by the "law against money laundering and financing of terrorism”.

and his vice-president and wife Rosario Murillo.

The NGOs sanctioned are in particular organizations for the defense of human rights, freedom of the press and women's rights.

But there is also an organization that performs restorative surgeries for children suffering from cleft lip and palate (cleft lip), or another for the defense of the environment, reports Agence France presse.

Several of them had already slowed down or ceased their activities, like the Foundation Violeta Barrios de Chamorro (FVBCH), created in 1997 to promote freedom of the press, and which closed in February 2021 considering that it was not be able to comply with the new legislation on "foreign agents".

Its president, Christiana, an impeded candidate for the November 2021 presidential election, was

Christiana Chamorro is one of the opposition figures silenced by the power in place.

A journalist by profession, she was one of seven candidates running to face

in the November 7 election.

But all were arrested before the election, including 39 other opponents.

Most of them have already been sentenced to terms ranging from 8 to 13 years in prison.