U.S. President Biden has been making harsh remarks every day towards Russian President Putin. After calling Putin a 'war criminal' yesterday, he criticized him today by calling him a 'thug'. 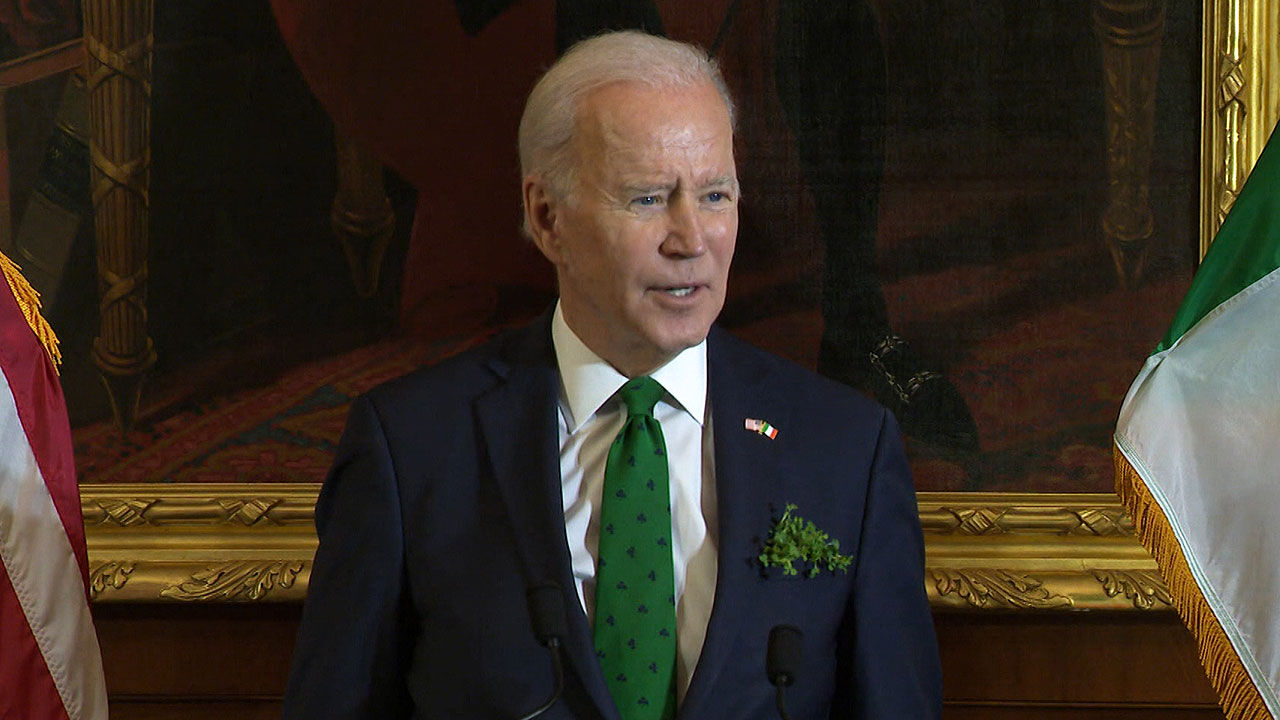 Yesterday (17th), after calling Putin a 'war criminal', today he criticized him by calling him a 'thug'.

President Biden is scheduled to hold a phone meeting with Chinese President Xi Jinping tonight, our time, and directly warn him not to help Russia.

[Joe Biden/President of the United States: (Putin) is a murderous dictator who is waging an unethical war against the Ukrainian people and is a thug itself.

European countries, such as Ireland and England, are making great sacrifices to prevent this war.]

President Biden evaluated this war as a historical inflection point where the dictatorship and democracy collide, and the continuation of democracy will be decided. He also mentioned a phone conversation with the president.

[Joe Biden/President of the United States: President Xi Jinping has once told me that he does not believe that democracy can be sustained in the 21st century because everything changes so quickly.]

The US State Department said that President Biden had a phone call with President Xi Jinping .

He said he would send a warning message directly at the meeting.

The UN Security Council today held a meeting on human rights in Ukraine He called for Putin's withdrawal.

Meanwhile, the US House of Representatives overwhelmingly passed a bill that would remove Russia's most-favored-nation status.