The government is now about to be run over by fuel prices. The Left Party has allied itself with the Moderates in a committee initiative to temporarily reduce the cost of fuel - and the proposal seems to be supported by SD and KD. 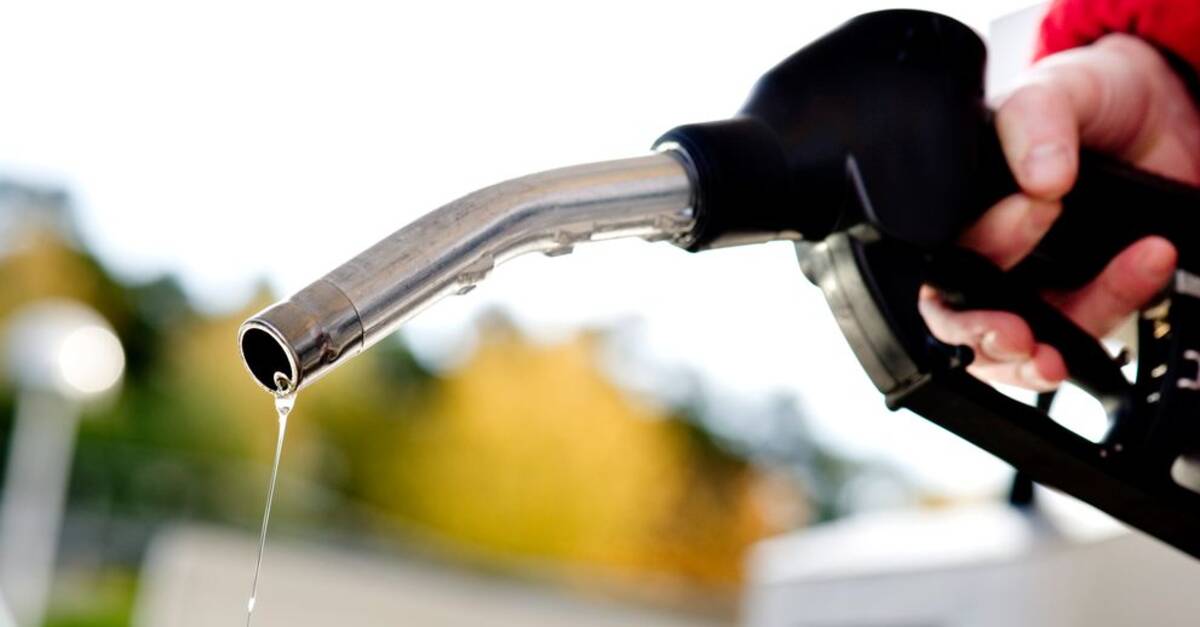 Today, the Riksdag's Finance Committee is expected to support the committee initiative based on the Moderates' proposal.

The goal is to reduce the price of diesel by SEK 5 per liter and of petrol by SEK 4 per liter.

Among other things, the initiative demands that the energy tax on diesel and petrol be reduced to the EU minimum level for three months, as well as a change in the reduction obligation.

The Left Party has received a letter in the agreement to investigate how the state will be able to compensate for future fuel price shocks, which Expressen first reported on.

The government has previously submitted a proposal for a reduced fuel tax of just over SEK 1.30.

If the Left Party now supports the opposition's committee initiative, the Moderates' proposal will pass in the Riksdag.