NATO hot question when the parties met about the security situation

Sweden's relations with NATO is a hot issue when the government and the opposition now begun the process of analyzing the new security threat against Sweden. - Of course it is an issue to be addressed and clarified, says Defense Minister Peter Hultqvist after the meeting. Foreign Minister Ann Linde emphasizes, however, that the security policy analysis should not look like any kind of NATO investigation. 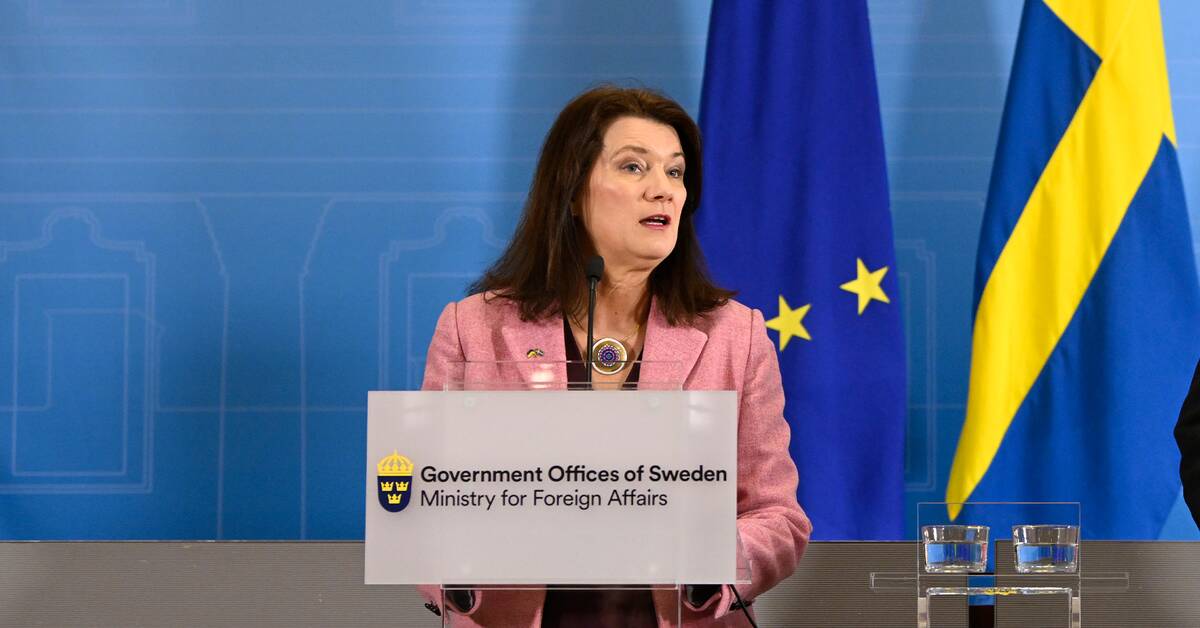 On Thursday, the first meeting was held between the government and the opposition parties to analyze the security policy situation.

- We are all very excited about what the Russian invasion can mean for Sweden's security, Linde says at a press conference after the meeting.

She describes the first meeting as constructive and trusting.

The NATO issue must be highlighted

In connection with the defense preparation in 2019, a security policy analysis was made which will now, after Russia's attack on Ukraine, be supplemented.

Among other things, one must look at how the war affects Sweden's international collaborations.

For the four bourgeois parties, the attack is an obvious argument that Sweden must join NATO.

- Of course, this is an issue that must be addressed and highlighted, says Minister of Defense Hultqvist after the meeting.

Linde emphasizes, however, that the security policy analysis that is now being carried out is not "some kind of NATO investigation".

The idea, according to her, is not to come up with a sharp proposal on whether Sweden should join NATO.

As part of the analysis will discuss what a possible Finnish NATO membership would mean for Sweden.

The Finnish foreign minister Pekka Haavisto participated in the first meeting via the link.

A new security policy report will also be produced in Finland.

According to Linde, that process differs from Sweden in several ways.

One is that the Finnish report will be produced in the Government Offices and then presented to the parties in mid-April.

That report is also broader than the Swedish one, which only focuses on security policy.

The Swedish security policy analysis must be completed by 31 May.

Linde reckons that the government and the opposition will meet at least seven times.