The phone of the wife of the head of the Israeli Mossad, David Barnea, was hacked, during which it was hacked and its contents were published on an unknown site on the Telegram application. 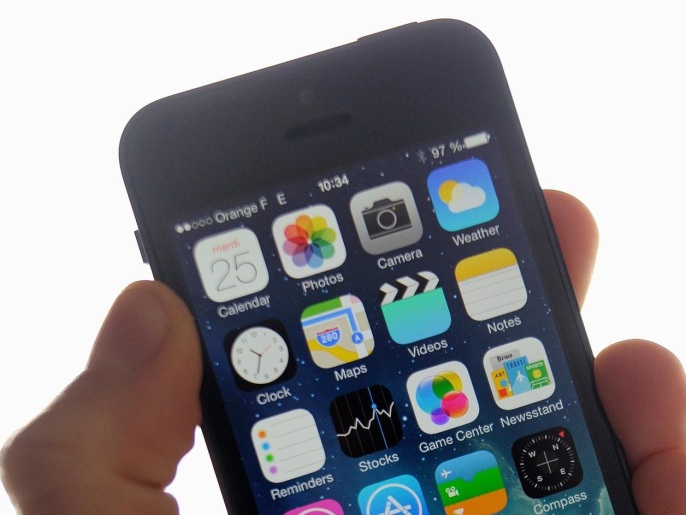 The phone of the wife of the head of the Israeli Mossad, David Barnea, was hacked, during which it was hacked and its contents were published on an unknown site on the Telegram application.

According to what was reported by Israeli media in this regard, the mobile phone is old and unused, and the materials that were published personally include photos and documents of the wife of the Mossad chief.

While she added that the Mossad chief's phone and laptop were not hacked as they were encrypted.

Israeli sources suggested that Iranian parties were behind the hacking of the Mossad chief’s wife’s phone, as part of Iranian retaliation for revealing that Israel destroyed hundreds of Iranian drones in a raid launched by Israeli drones on a Revolutionary Guards site in Khormanshah.

Yesterday, Wednesday, a group calling itself "Open Hands" published pictures and personal information about Barnea, who has headed the Mossad since June 1, 2021, according to the "Noor News" agency, which is close to the Iranian regime.

The group, which announces itself for the first time, said in a video clip broadcast on Telegram, that "Barnea was under its surveillance as part of an intelligence operation that began in 2014."

According to the Hebrew newspaper Maariv, the video clip shows personal photos of the Mossad chief, requested airline tickets, tax documents for him and his family members, and a satellite image of what is allegedly his private home in central Israel.

The newspaper added that it is not clear whether Barnea's phone or computer was hacked, but the material published in the video may indicate this.

This comes after an anonymous cyber attack, which occurred last Monday evening, and caused the websites of ministries and government agencies in Israel to be out of service for a short period.

In recent years, Israel has announced that commercial institutions, insurance companies, hospitals, and even vital institutions such as the Water Authority, have been exposed to cyber attacks.

Israel accuses Iranian hackers of carrying out the attacks, some of which demanded a ransom in digital currencies.

Tehran has previously accused Israel of being responsible for cyber attacks that spread to a number of its vital facilities, including fuel stations.