The National Police have arrested several people for their alleged relationship with a sect installed in a farmhouse in the Castellón town of Vistabella del Maestrat in the... 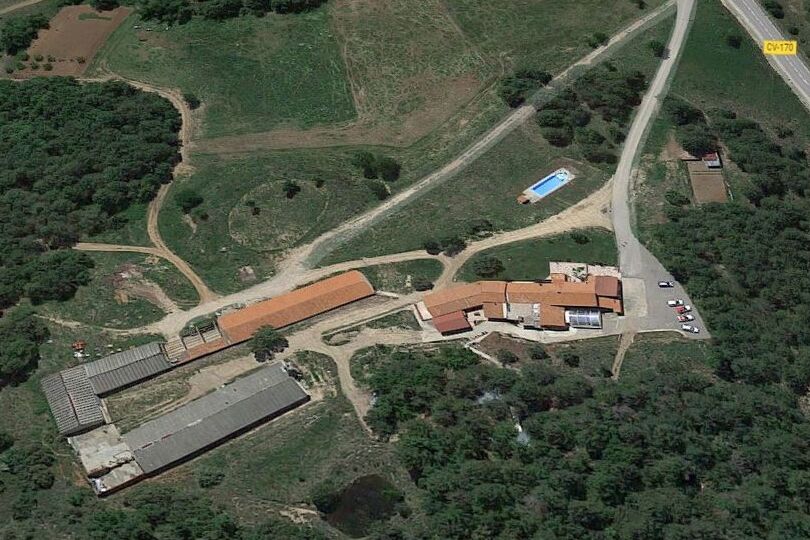 The National Police has arrested several people for their alleged relationship with a sect installed in a farmhouse in the Castellón town of Vistabella del Maestrat in which sexual abuse was allegedly committed.

Knowledgeable sources have confirmed the existence of the investigation.

The sect would have been subjecting its followers to

sexual aberrations, committed both on adults and on minors

, and would have acquired a heritage that researchers are still quantifying.

At the moment, there are nine detainees, four men and five women, including the

alleged leader of the plot, a 64-year-old man

The investigation began more than a year ago and the arrests were carried out last Tuesday.

Knowledgeable sources have specified that

the farmhouse is located about 5 or 6 kilometers from Vistabella

and that it is isolated.

Likewise, they have pointed out that, although there was evidence of the presence of the people now detained in the locality --since they were seen on some occasions in the shops of the municipality--, they

had practically no relationship with the neighbors

, among which it was commented that a "kind of commune" had been installed in said farmhouse.

Events Three arrested in the Cañada Real for stealing construction machinery valued at more than 60,000 euros

EventsTwo nurses arrested at the Zendal Hospital for stealing medical supplies valued at 5,000 euros on their last day of work