Case of the "sextape": Karim Benzema will be tried on appeal on June 30 and July 1

The case of the "sextape" back in Versailles: sentenced at first instance to a one-year suspended prison sentence, the center-forward of the French football team Karim Benzema will be retried by the court of ... 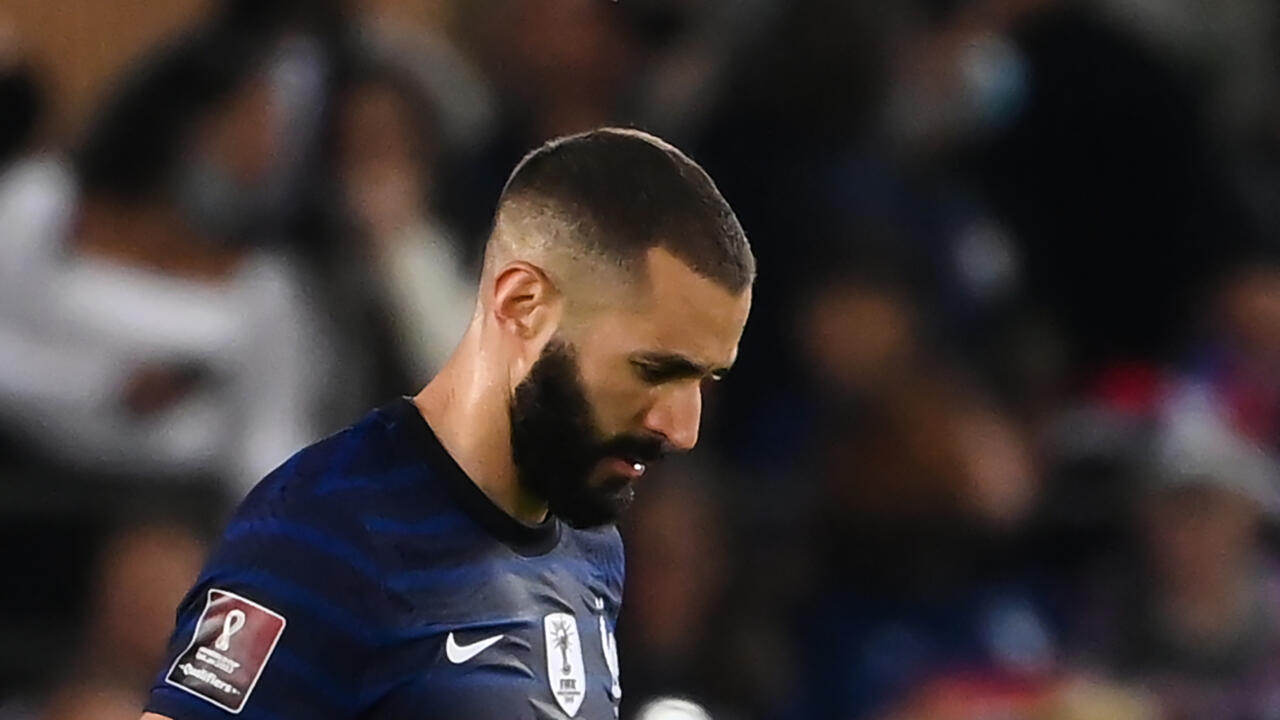 Last October, the absence of the Real Madrid star, who this week became the top scorer in the history of French football, before the criminal court was very noticeable.

His lawyer Antoine Vey then put forward the "professional reasons" of his client, who had just played a Champions League match with Real Madrid and was about to play a "clasico" against FC Barcelona.

But Me Vey had specified during the deliberation, a month later, that Karim Benzema would come to explain himself on appeal.

The date of the appeal trial, indicated to AFP by a judicial source confirming information from Le Monde, must allow his presence at the trial: his season with the Madrid club will be over and the attacker will not be retained by the Blues either. .

Contacted by AFP on Tuesday, his lawyers did not wish to comment on the date of the trial or confirm the presence of their client before the 9th chamber of the Versailles court of appeal.

This second trial will add a new episode to a legal saga that has already lasted for more than six years.

Its dates should allow Karim Benzema to be fixed on his fate before the 2022 World Cup, which kicks off on November 21.

The 34-year-old player, who has always claimed his innocence in this case, stayed away from the Blues for more than five years before making a surprise return to Didier Deschamps' team before Euro-2021.

Before knowing the first judgment this fall, the boss of the French Football Federation, Noël Le Graët, had explained that his striker "would not be excluded" from the selection in the event of "legal sanction".

In November 2021, the Real Madrid center-forward was given a one-year suspended prison sentence and a fine of 75,000 euros for complicity in attempted blackmail against his former team-mate in the France team, Mathieu Valbuena.

Mathieu Valbuena and Karim Benzema before the round of 16 of the World Cup between France and Nigeria, June 30, 2014 in Brasilia Franck FIFE AFP / Archives

Karim Benzema is the only one of the five convicted of attempted blackmail or complicity against Matthieu Valbuena to have appealed his criminal sanction.

He will therefore be the only one to be retried by the Versailles Court of Appeal.

The player's childhood friend, Karim Zenati, was sentenced to a 15-month prison term, which could be adjusted, for participating in blackmail with Karim Benzema.

In its judgment, the Versailles Criminal Court considered that the footballer had "personally involved himself, at the cost of subterfuge and lies, to convince his teammate to submit to blackmail".

Mathieu Valbuena (d), makes a statement to the media next to his lawyer Paul Albert Iweins (c) at the end of the hearing at the Versailles court, October 20, 2021, on the first day of the sextape trial involving Karim Benzema Thomas SAMSON AFP/Archives

The striker showed "no benevolence towards Matthieu Valbuena, quite the contrary" and acted "with a certain excitement, even a certain jubilation", added its president.