A pioneer of sustainable constructions at the service of populations, such as the school in his village in Burkina Faso, the architect Diébédo Francis Kéré received the Pritzker Prize on Tuesday, becoming the first African… 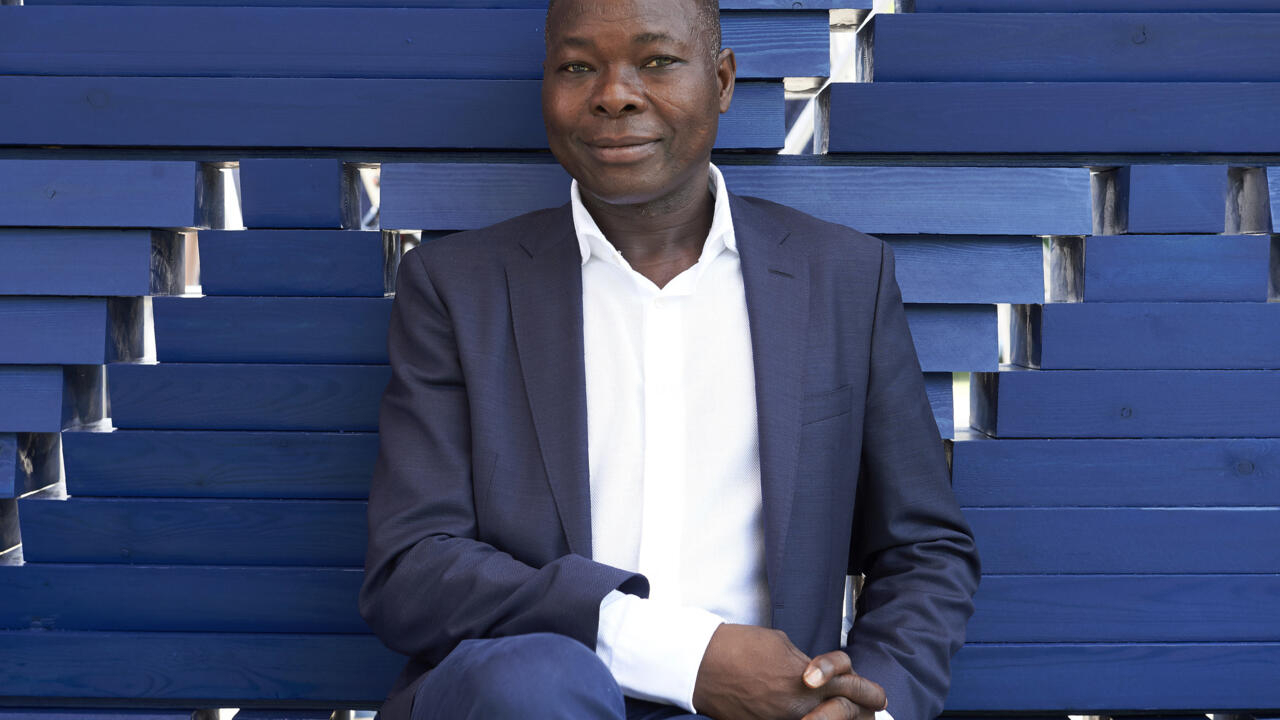 "Through his commitment to social justice and the intelligent use of local materials to adapt and respond to the natural climate, he works in marginalized countries, where constraints and difficulties are many and where architecture and infrastructure is absent," Pritzker Prize organizers said in a statement.

This is the first time that an architect from an African country has received the distinction that has already crowned the biggest names in this art, such as Frank Gehry, Tadao Ando, ​​Renzo Piano, Zaha Hadid or Jean Nouvel.

He is particularly known for his involvement in projects with high potential for public use, such as schools, and many of Kéré's works are located on the African continent, particularly in Benin, Burkina Faso, Mali, Togo, Kenya, and Mozambique.

But the 57-year-old architect, who also has German nationality, has long been recognized internationally and has also been commissioned for pavilions and installations in Europe and the United States.

In 2004, he had already received the Aga Khan Award for Architecture.

Among his flagship achievements is the primary school in Gando, the Burkinabè village where he was born and where he has carried out other projects.

For the organizers of the Pritzker Prize, this school "lays the foundations of its ideology: to build a source with and for a community in order to meet an essential need and correct social inequalities".

The school is designed to withstand the heat and limited resources and its success has led to its extension, the construction of teachers' accommodation and a new library.

Always with the same guideline, sober buildings in warm tones, sand or ocher, which fit into the landscape and where light is crucial.

Among other of his achievements is the renovation of the National Park of Mali in Bamako.

Last year, the Pritzker Prize was awarded to the French Jean-Philippe Vassal and Anne Lacaton, apostles of an architecture dedicated to the well-being of the greatest number, combining generous spaces with modest budgets and ecological techniques.