Afghans no longer have enough money to meet their food needs

Since the Taliban took power, more than two-thirds of Afghans have experienced a significant drop in wages and are no longer able to meet their food needs, according to a survey by… 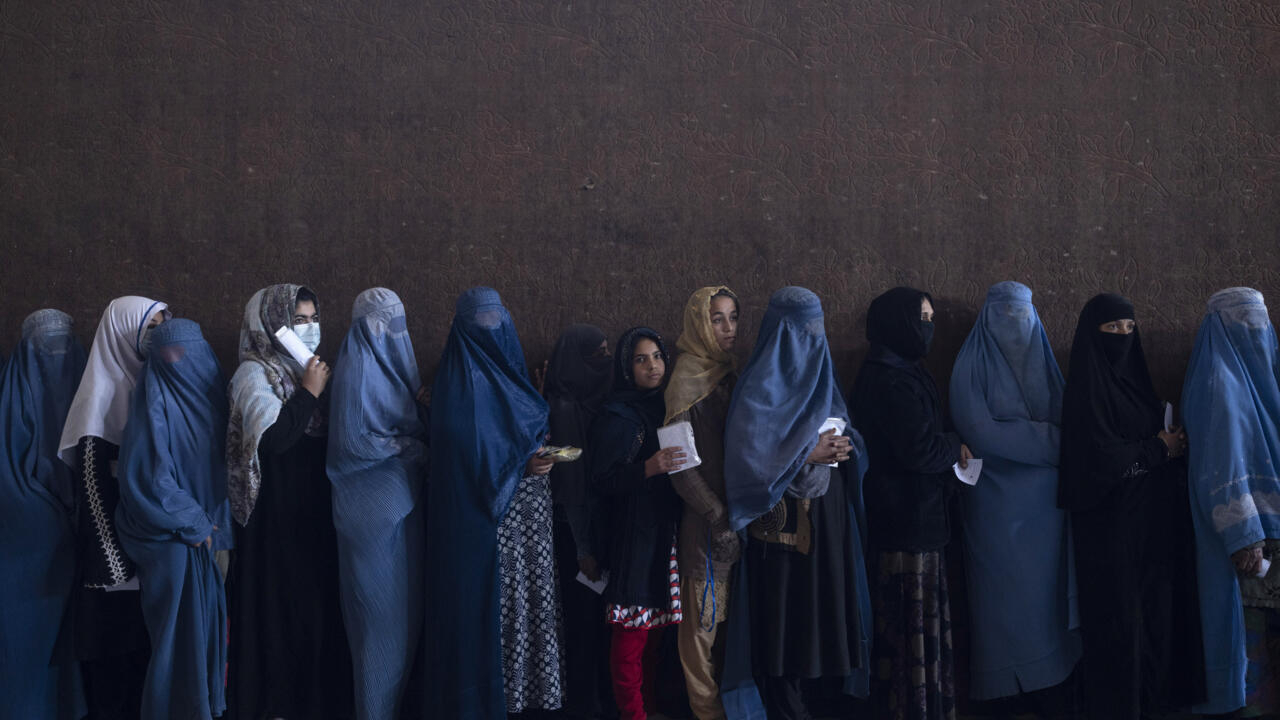 Afghans no longer have enough money to meet their food needs

Since the Taliban took over, more than two-thirds of Afghans have suffered a major drop in wages and are no longer able to meet their food needs, according to a World Bank survey

70% of households surveyed by the authors of the World Bank survey said they were unable to meet their basic food and non-food needs, twice as many as in the previous survey, in May 2021.

A situation which is explained not by the lack of foodstuffs but by the significant drop in wages, all sectors of activity combined and regardless of the region.

In addition, more Afghans are looking for work, in towns and in the countryside.

The World Bank has been warning for months about the precarious living conditions of Afghans since the Taliban took power.

However, they continue to access certain key public services such as school.

More children are going there, even if the proportion of girls attending school remains lower than that of boys.

As for health services, among those in need of follow-up, 94% of those interviewed indicated that they had access to them, with little difference between men and women and between rural and urban areas.

The World Bank's direct aid programs ceased at the end of August 2021, but released

through the reallocation of financing from the Special Fund for the Reconstruction of the Country (ARTF).

► Also to listen: What future for women's rights in Afghanistan?