Washington appeals to influencers on TikTok to combat disinformation on Ukraine

How to make millions of young people understand the stakes of the war in Ukraine when they do not read the written press or watch the traditional television channels? In front of… 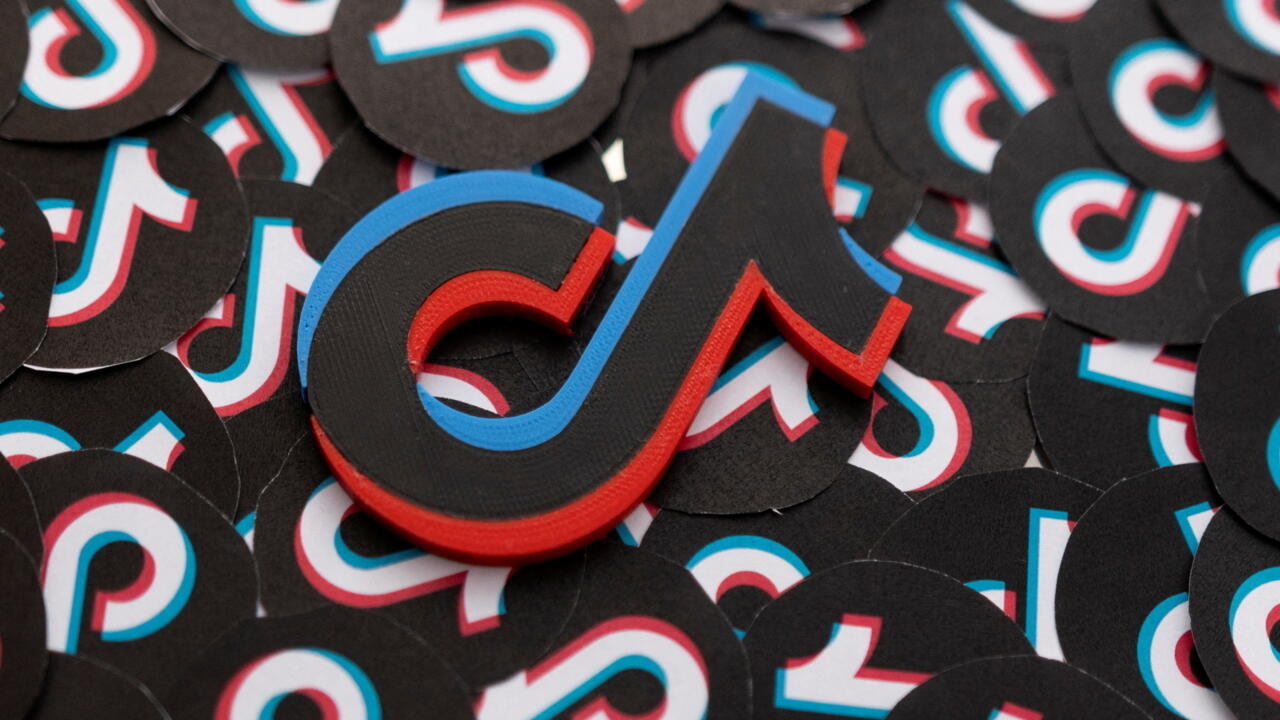 Washington appeals to influencers on TikTok to combat disinformation on Ukraine

Since the outbreak of the conflict in Ukraine, TikTok has been inundated with content, both pro-Kyiev and pro-Moscow.

How to make millions of young people understand the stakes of the war in Ukraine when they do not read the written press or watch the traditional television channels?

Faced with the importance taken in particular by the TikTok platform, flooded with videos of the war, Washington now summons influencers to “

” them during press conferences, as with professional journalists.

This in the hope of reaching their millions of subscribers, known to love viral and simplified videos.

On TikTok, he describes himself as "

the historian of generation Z

, 21 years old and 550,000 subscribers on the platform, poses in front of an image of the White House, like the geopolitical analysts of the most famous television channels.

He is one of 30 TikTok influencers who were invited for a remote briefing by the Biden administration a few days ago, reports

, who has since become the main source of information for 1.2 million people: at 22, he provides videos every 45 minutes, from 9 a.m. to 10 p.m. - he has family in Ukraine and his direct sources are Ukrainian journalists and media.

Aaron Parnas immediately shared with his followers what Washington was doing to help Ukraine.

, and to inform the public and Ukraine about what is happening there

This is not the first time that the White House has relied on TikTok-ers to get its messages across, as it had already mobilized them during

And far from thinking that they can be an instrument of propaganda: these Gen-Z retort that above all it allows them to circulate first-hand information to viewers who have not been informed by traditional media for a long time.

Because the war in Ukraine is bubbling the social network TikTok with content whose young audience does not miss a beat.

Thus, many Ukrainian influencers have abandoned beauty videos, to relay images of gutted buildings, detonations and soldiers at the front, for example, like Marta Vasyuta, a 20-year-old student, or Valeria Shashenok, a photographer who stayed in Ukraine.

All without giving up lightness, inscribed in the DNA of the social network with videos rarely exceeding one minute and which has more than a billion users.

TikTok plays a vital role, because that's where the majority of the younger generation gets their news

," according to Chris Dier, a New Orleans high school history teacher and TikTokeur himself.

It's very difficult for

the social network and understand the event," the teacher told AFP, "

because they are bombarded with propaganda from all sides, especially from Russia.

That's why teachers, educators, historians must be there to help the younger generation

by clicking on this link

Russia-Ukraine: disinformation, propaganda, and wars of influence, the other battlefield