SD and M on the government's support package: "Too stingy"

The government's support package comprises SEK 14 billion and contains proposals for measures such as a temporary reduction in tax on petrol and diesel. But the estimated tax cut on fuel is far from sufficient, according to the opposition. - There are many people who are fighting and then we need to do more, says Elisabeth Svantesson, economic policy spokesperson, the Moderates. 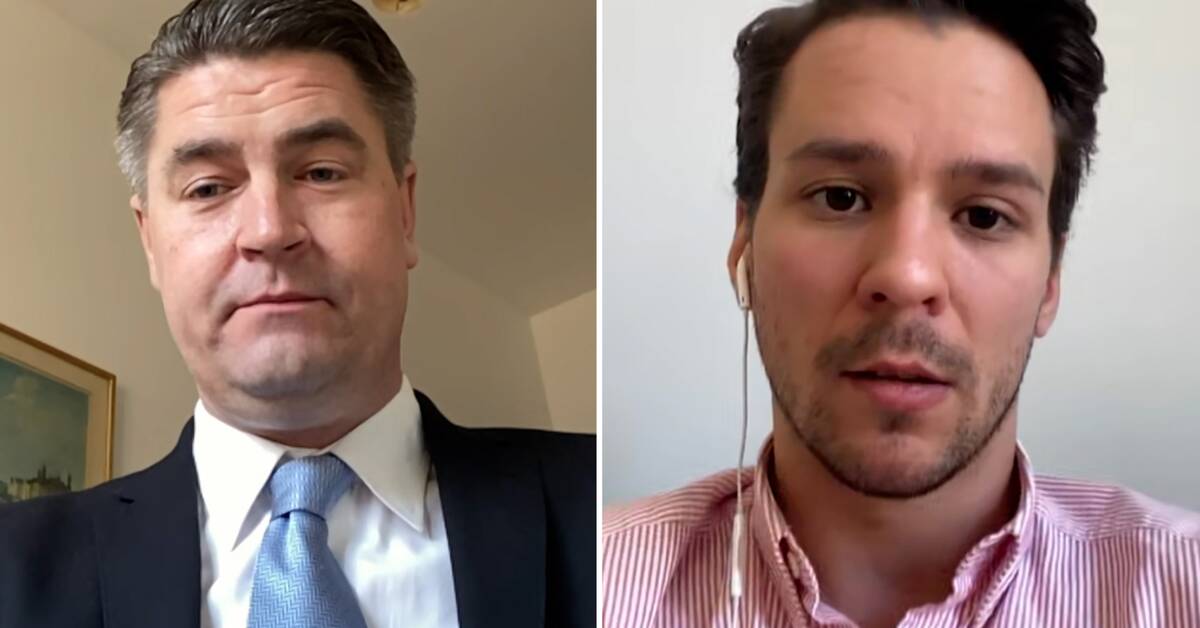 If the proposal goes through, the tax on petrol and diesel will be reduced temporarily by just over SEK 1.30 per liter from 1 June to 31 October.

A reduction which, according to the Moderates' economic policy spokesperson Elisabeth Svantesson, is insufficient.

- The Social Democrats' proposal is about a penny at the pump, it is too little.

We will continue to push the proposal to reduce the price at the pump by SEK 5 per liter, says Elisabeth Svantesson (M).

The Sweden Democrats also think that the government's proposal for a tax cut is too stingy.

On Tuesday, the party will present a counter-proposal for a support package that will include SEK 20 billion.

- We need to reduce taxes on fuel and we need to reduce this extremely ill-considered reduction obligation that drives up the price of both petrol and diesel completely unnecessarily, says the party's economic policy spokesman Oscar Sjöstedt (SD).

Rice and rose from the Green Party

However, he is critical of the fact that some of the measures may benefit Russia.

- It is important to think a little further and not suggest things that directly feed Putin's treasury.

There are some things here that will increase Sweden's dependence on Russian fossil energy, says Lorentz Tovatt (MP).

The Green Party has also prepared a proposal that lands at SEK 20 billion.

According to Tovatt, it will include targeted support for agriculture, more bonuses for those who buy a new climate-smart car and a review of travel allowances.