Russia's war on Ukraine... a global rise in food prices, and what next?

Writer Christian de Bertoy said the recent increase in agricultural prices should sound the alarm because it comes in a context where basic commodity prices are already high. 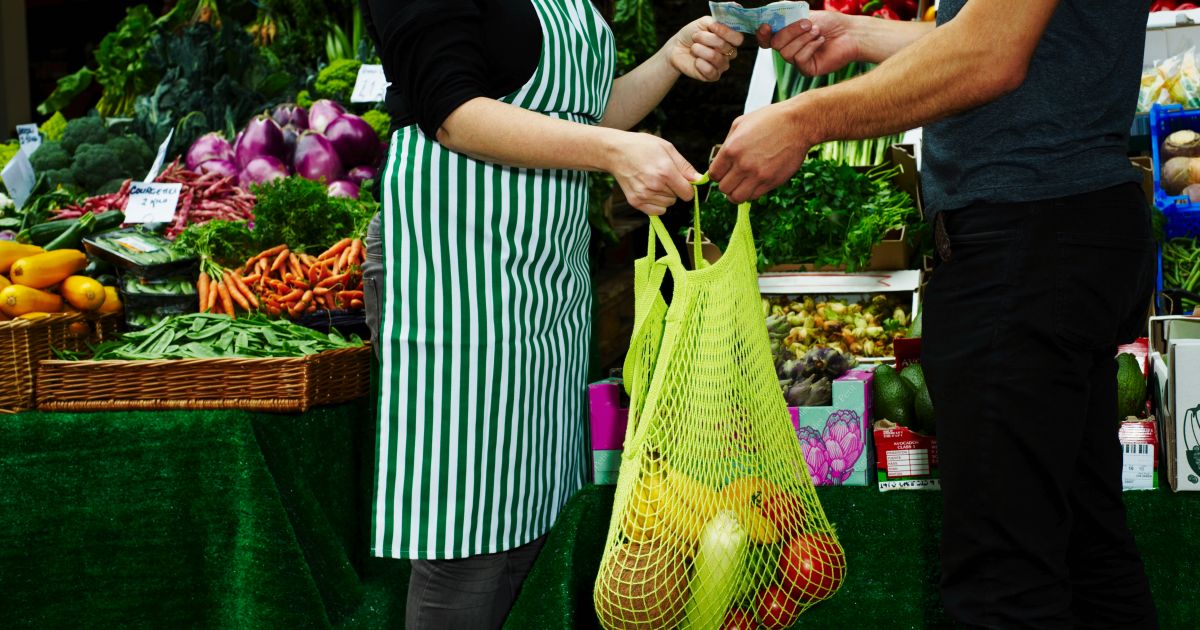 The first days of the war in Ukraine were followed by a marked increase in the prices of basic agricultural products.

In the short term, this does not frighten Europe as much as the rise in prices of gas and other petroleum products.

In his article published by the French magazine "Le Point" (le point), writer Christian de Bertoy said that the recent rise in agricultural prices should sound the alarm because it comes in a context where the prices of basic foodstuffs are already high.

The escalation of the military conflict in Ukraine poses a threat to global food security.

The Food and Agriculture Organization (FAO) publishes a monthly Food Price Index, which reached an unprecedented level in February.

This situation is attributed to the turmoil that affected agricultural markets during the past three years, specifically oilseeds and cereals including rice.

The pandemic did not have a significant impact on demand, as it does for industrial goods and services, and between 2020 and 2021, the demand for grain was exceptional in China after the end of the swine flu.

In terms of supply, climatic disruptions caused damage at the local level while global production of cereals and oilseeds continued to grow.

In the face of rising demand, stocks of corn and oilseeds declined, while stocks of wheat were unaffected.

Before the outbreak of the war in Ukraine, FAO expected in its latest bulletin to stabilize stocks at the end of the 2021/2022 season (from June to July) to cover about 4.5 months of consumption.

Indeed, the FAO warned Friday that global food and feed prices could rise by 8-20% as a result of the conflict in Ukraine, which would lead to a jump in the number of malnourished people around the world.

The writer pointed out that the conflict did not cause the interruption of Russian gas and oil supplies, but rather cut off all shipments of Ukrainian grain, 95% of which pass through the ports of the Black Sea, and the same applies to Russian shipments from the Sea of ​​Azov.

This disruption in the supply lines had a direct impact on the global market balance for 3 products: wheat, corn and sunflower.

Wheat is the most widely traded grain in the world. Russia and Ukraine each account for at least 15% of global production and about 30% of exports of this vital crop.

Before the outbreak of the war, the amount of wheat destined for export in Ukraine, which harvested a record harvest in 2021, amounted to about 6 million tons, compared to about 8 million for Russia.

These exports are mainly directed to the countries of North Africa and the Middle East, which are among the main buyers.

In this situation, an alternative must be found because the interruption of these supplies - although it does not leave a problem of glut in the short term given global stocks - but it puts pressure on prices, which means that the continuation of the Russian-Ukrainian conflict will make things worse than they are now.

And if shipments do not resume soon, granaries will not be available to store next summer's crops, and the worst case scenario is the disruption of the harvest in Ukraine if the conflict continues.

In this case, the global stocks projected by the FAO - estimated at 291 million tons worldwide and 60 million among major exporters - will not be enough to make up for the short supply for a long time.

The writer mentioned that the corn market depends mainly on Ukraine, which has a share of the world market about 15%, while Russia is a secondary source of this agricultural product.

Ukraine is also the largest exporter of sunflower oil in the world.

Russia, for its part, accounts for half of the world's seed production and about 70% of exports.

In addition to its direct effects on global grain supply and demand, the Russian-Ukrainian conflict has created a downward spiral of rising agricultural production costs given that Russia is the largest exporter of fertilizers.

If the supply lines of these products are affected by Western sanctions, prices will rise.

This would affect grain producers, especially the French.

Livestock farmers will suffer a triple increase in the cost of production, which includes grain, fodder, fertilizer and fuel.

The war in Ukraine will exacerbate inflation rates given its dual effect on energy and food products prices.

While higher prices for basic agricultural products will enable the major exporting countries (mainly developed and emerging Latin American countries) to reap additional export revenues that will provide them with income to help them mitigate the effects of higher prices on their populations, the importing countries (emerging and least developed Asian) will have to look for More financial resources in hard currency to finance its food imports.

The writer cautioned that the Ukrainian people will be the first to be affected by the deteriorating food situation, despite the country's silos being full after a bumper harvest.

The war poses in the medium term the risk of recording a deficit in the wheat market.

If the conflict ends with a victory for Russia, the Kremlin will take a third of the world wheat market, about 20% of the corn market, 75% of the global market for sunflowers, and more than half of the market for nitrogen and potash fertilizers.

He is thus acquiring what the writer called a formidable "food weapon".

As for energy markets, the challenge that awaits developed countries, especially Europe, is to prevent sanctions from causing oil prices to rise to record levels.