NGOs in Scotland have called for an investigation into the use of a drug given to some single mothers to dry up breast milk, after children were taken from them, decades ago. jurists say the investigation should be part of the official response to the forced adoption scandal in Scotland, which affected 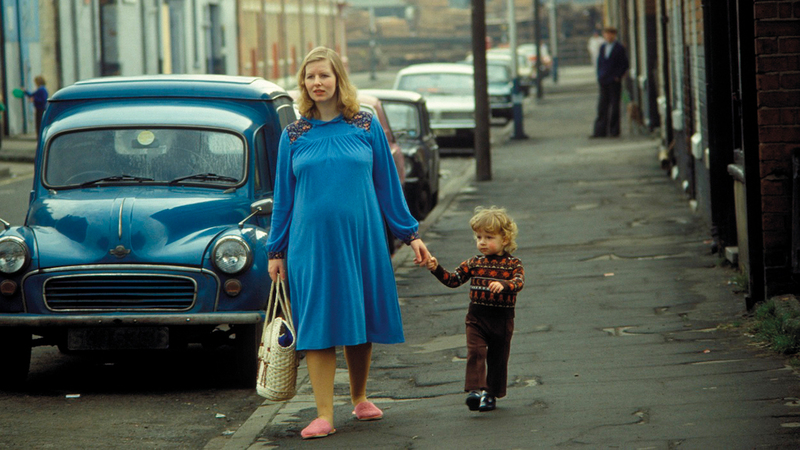 NGOs in Scotland have called for an investigation into the use of a drug given to some single mothers to dry up breast milk, after children were taken from them, decades ago.

Advocates say the investigation should be part of the official response to the forced adoption scandal in Scotland, which has affected an estimated 250,000 families.

Ministers are already facing calls for an official apology, but activists also want them to order an investigation into the use of diethylstilbestrol, also known as stilbestrol or Duplex.

The drug has also been used to prevent miscarriages and has been linked to conditions such as precancerous infertility and early menopause in the women to whom it was given, as well as their children and grandchildren.

Compensation was paid to victims in the United States and France.

Marion MacMillan, 73, from Paisley, an activist in the movement against forced adoption in Scotland, said: "I remember taking 16 stilbesterol pills in one day, it's a huge amount, and now I'm dying of cancer, and I am haunted by the question whether this The medication has to do with my illness, or whether my children are affected.”

Politicians of all parties support the victims, who want a formal apology similar to the one offered by former Australian Prime Minister Julia Gillard a decade ago.

At a meeting in Holyrood, American filmmaker Caitlin McCarthy called for an investigation into the drug's use and a public health information campaign to raise awareness of the potential problems.

McCarthy, whose movie "Wonder Drug" is about to enter production, said that the drug is known as hidden thalidomide, in the United States, "I'm the daughter of this drug!", explaining, "I had no idea, until 2020, only, that I was affected." With the drug that my late mother took, and one of the specialist doctors realized that I had one of the known side effects, which caused problems with the cervix.”

The UK's Medicines and Healthcare products Regulatory Agency said it had no record of women who had been given the drug.

"Stilbistrol has been used in many cases, but as Scotland moves forward with apologizing for forced adoption, now would be the best time for a public awareness campaign and inquiry," McCarthy said, continuing "Scotland has a chance to lead the world in doing so."

McCarthy's call was supported by Monica Lennon, a Labor Social Services official, who said, "We owe it to these women, who have already lost so much, to make sure they are aware of the potential health problems they may face as a result of taking this drug."

Conservative MP Miles Briggs said: "The least we can do right now is find out how many people have been given this drug, and make sure they are given a chance to get a check-up."

The movement demanding an apology for forced adoption in Scotland has stressed much-needed mental health support for mothers, and changes in the management of adoption registries, which remain closed for 100 years to fathers.

The movement also called for the establishment of a permanent memorial to those affected.

Adoption was often presented as the only option, by many families and health professionals, given the prevailing social attitudes, in the past, towards single mothers.

Women spoke of their lives with the shame, trauma and secrets that followed giving birth and having their children taken from them.

It is estimated that around 60,000 women in Scotland were affected by forced adoption, with a heavy focus on the period between the 1950s and early 1980s.

• The Medicines and Healthcare products Regulatory Agency, in the United Kingdom, said it had no record of women who were given the drug.