Thanks to his double against Mallorca on Monday evening in La Liga, Real Madrid striker Karim Benzema has become the top French scorer in history (clubs and selection combined) with 413 goals. 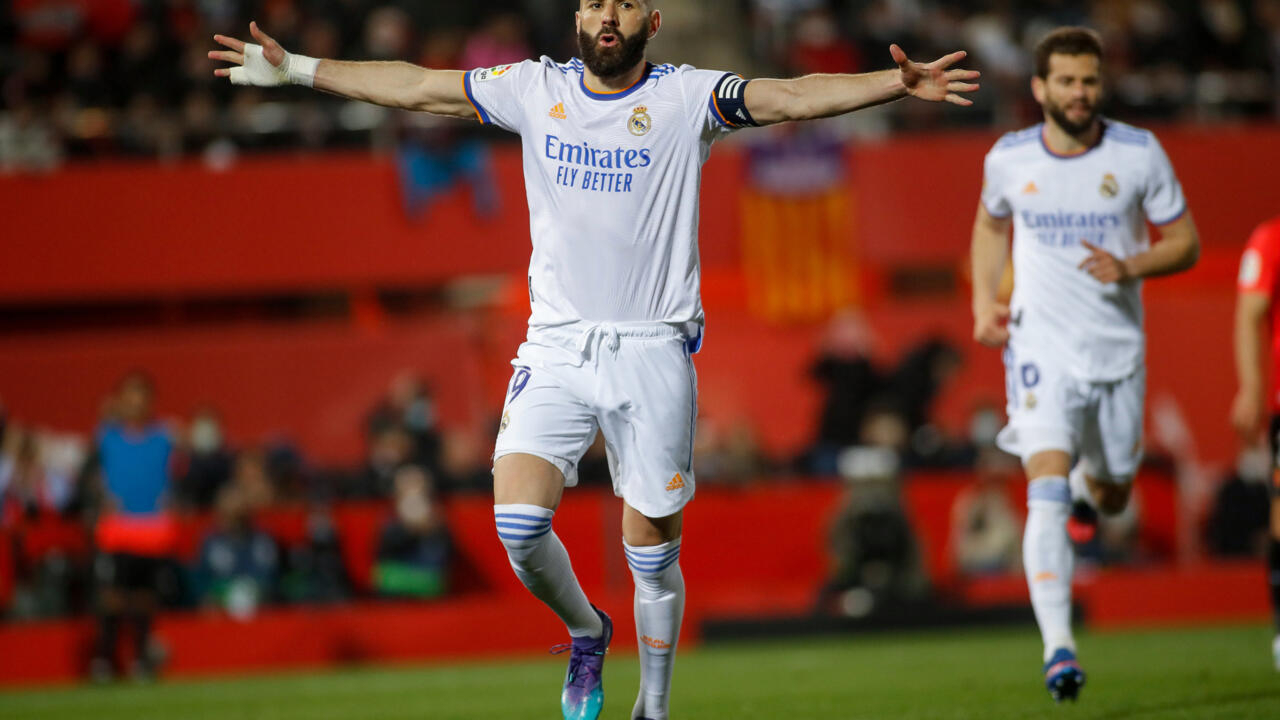 After slipping a first decisive pass to Vinicius (55th), Benzema transformed in the 76th the penalty caused by the Brazilian, pushed into the area, and doubled the bet in the 82nd with a header, after a cross by Marcelo.

With his hat-trick against Paris Saint-Germain on Wednesday at the Santiago-Bernabéu in the round of 16 second leg of the Champions League (3-1), Benzema overtook Alfredo Di Stéfano to climb onto the podium of the top scorers in the history of Real. Madrid now with 311 goals in the white jersey.

He also scored 66 goals when he played in Lyon, and 36 goals with the France team, which he found last summer for the Euro.

A figure that is all the more dizzying when we know that Benzema has long evolved in the shadow of Cristiano Ronaldo at Real Madrid, that he did not take penalties at club level (long reserved for Ronaldo or Sergio Ramos) and that he was excluded from the France team for more than five years.

On November 28 against Sevilla FC (2-1), "KB9" had already become the top French scorer in club history, with 361 goals scored between OL and Real, still ahead of Thierry Henry.

This season, Benzema has 32 goals and 13 assists in 34 appearances in all competitions, far ahead of Vinicius' 14 goals and Marco Asensio's 8, Real's other two top scorers this season behind him.

A total to which must be added the nine goals in thirteen matches scored since his return to the Blues in June.

The current top scorer and assistor in La Liga (22 goals and 11 assists in 25 matches) is in the running to win his first "Pichichi" trophy in Spain, after the one won in 2007-2008 in Ligue 1 with Lyon (with twenty goals in L1 and 31 in all competitions that season).

His best total in La Liga dates from the 2015-2016 season, during which the Frenchman reached the 24-goal mark.