A high-level investigation was launched in India after the country accidentally sent a missile into Pakistani territory on Wednesday March 9. No victims to deplore and the authorities... 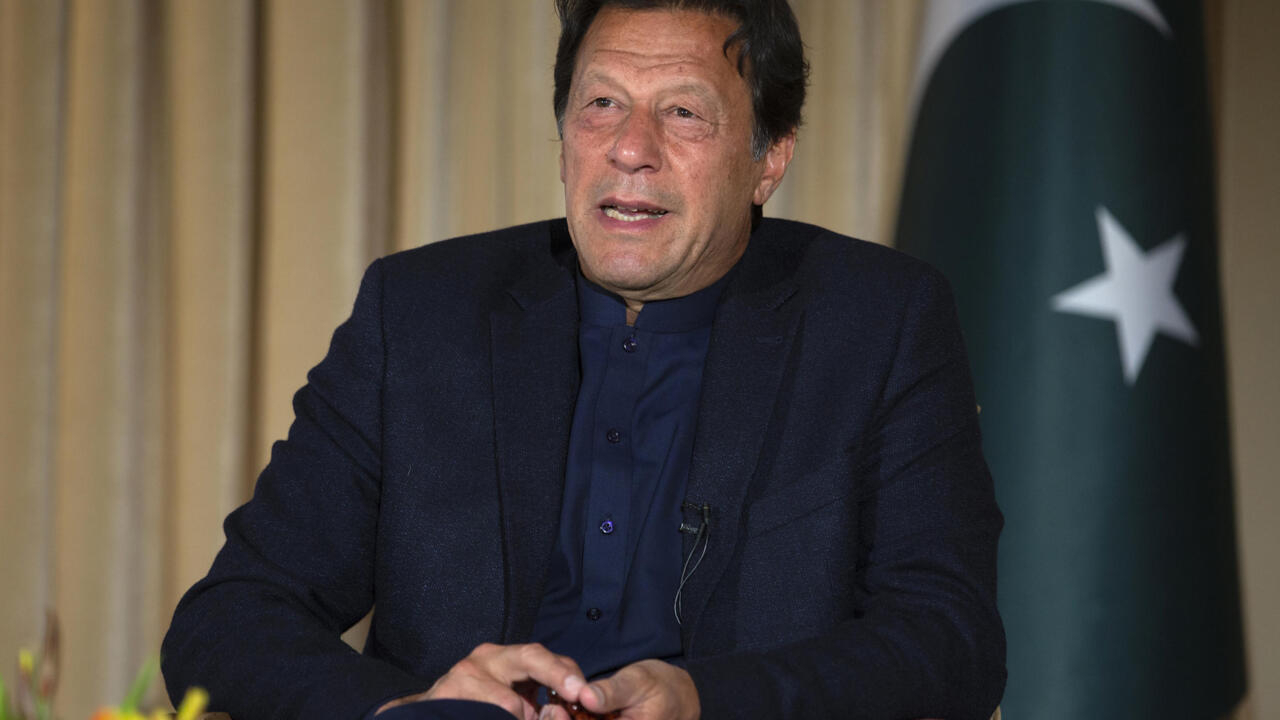 A high-level investigation was launched in India after the country accidentally sent a missile into Pakistani territory on Wednesday March 9.

No victims to deplore and the Indian authorities described the act as deeply regrettable.

They said it was a technical malfunction that led to the accidental firing of the missile during routine maintenance.

" of Pakistan's airspace " by an

The incident could have turned out badly given the very tense relations between the two countries.

With our correspondent in Islamabad,

Pakistan has responded in a very calculated way to the Indian missile incident,

Imran Khan took advantage of a political meeting in the province of Punjab to affirm that Pakistan had all the capacities to protect its borders.

Islamabad has called for a joint investigation after India accidentally fired a missile into Pakistani territory.

An accident that could have had serious consequences suggested the head of government.

Two of them were motivated by the dispute over the territory of Kashmir, which straddles the two countries.

The two military and nuclear powers of South Asia have complex relationships based on suspicion.

The Pakistani authorities are awaiting the results of the investigation but also answers to several questions, including this one: why India did not immediately inform Pakistan of the accidental firing of a missile on its territory?

Pakistan had, it seems, inquired with New Delhi about the situation without having received any information from the Indian authorities.