The Russian authorities have arrested several top spies for the Russian Federal Security Service, which is an indication of Russian President Vladimir Putin's growing anger towards his country's intelligence services. 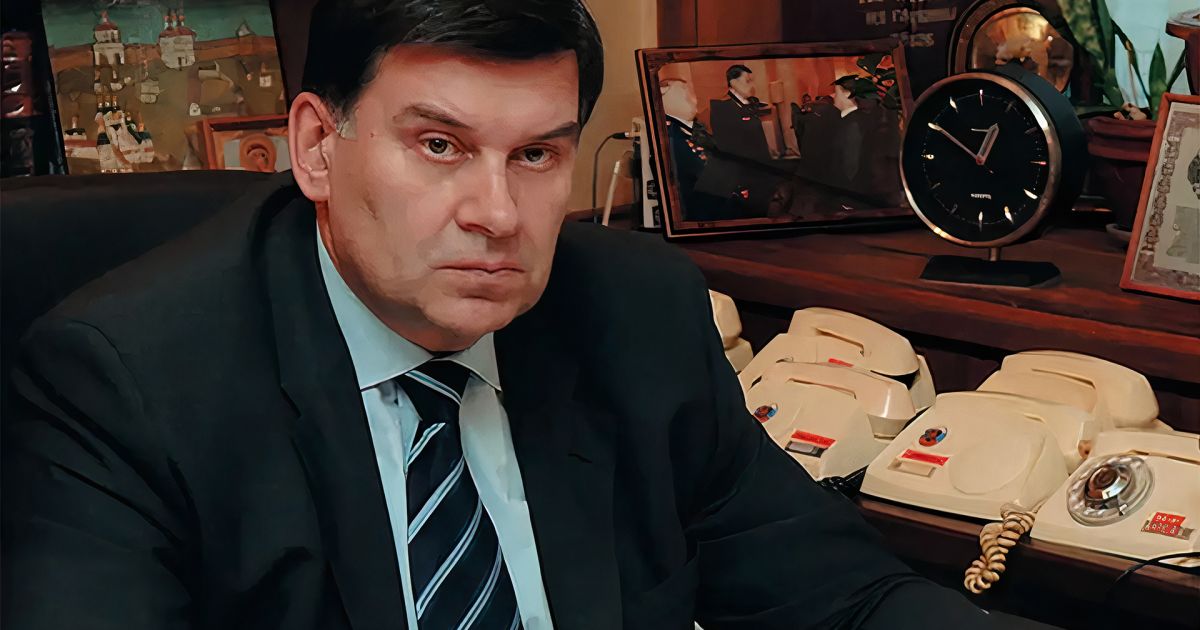 The Russian authorities have arrested several top spies for the Russian Federal Security Service, "FSB" (FSB), which is an indication of Russian President Vladimir Putin's growing anger towards his country's intelligence services.

The British newspaper, The Times, which reported the news, said the head of the foreign intelligence branch of the Russian Security Service has been placed under house arrest, which may mean that President Putin may seek to blame the security services for his faltering war in Ukraine, according to The Times.

The newspaper quoted a prominent expert in the Russian security services as saying that Sergei Beseda was arrested along with his deputy, Anatoly Bulyukh.

Andrei Soldatov, co-founder and editor-in-chief of Agentura, an investigative website that monitors the Russian Federal Security Service, stated that sources within the FSB confirmed the detention of the two men.

The arrests of Vladimir Usishkin, a Russian human rights activist living in exile, also confirmed to the newspaper, explaining that FSB officers conducted searches that included a number of their colleagues suspected of communicating with journalists.

Usishkin stated that the official basis for conducting these searches was to charge the detainees with embezzlement of funds intended for subversive activities in Ukraine, but emphasized that the real reason was that they provided "unreliable, incomplete and partially false information about the political situation in Ukraine".

"The arrest of the intelligence chief confirms Putin's growing anger towards his intelligence services, which are believed to have provided false information about the situation in Ukraine," Soldatov told The Times, adding that Putin "finally realized that he had been misled."

Soldatov told the newspaper that it was revealed this week that the final reports issued by the FSB on Ukraine in the pre-war period were "simply incorrect", citing this as one of the reasons why the Russians were unable to achieve what they were aiming for as planned, and said that their assessments of support Ukraine's popularity of the Russian attack and the extent of the country's resistance were "terribly wrong".