Start of NATO's Cold Response maneuvers: "It's going to be hot in the Arctic"

From this Monday, March 14 and until April 1, NATO will conduct a major exercise in Norway, an exercise that takes place every two years. Its name: Cold Response. 30,000 soldiers from… 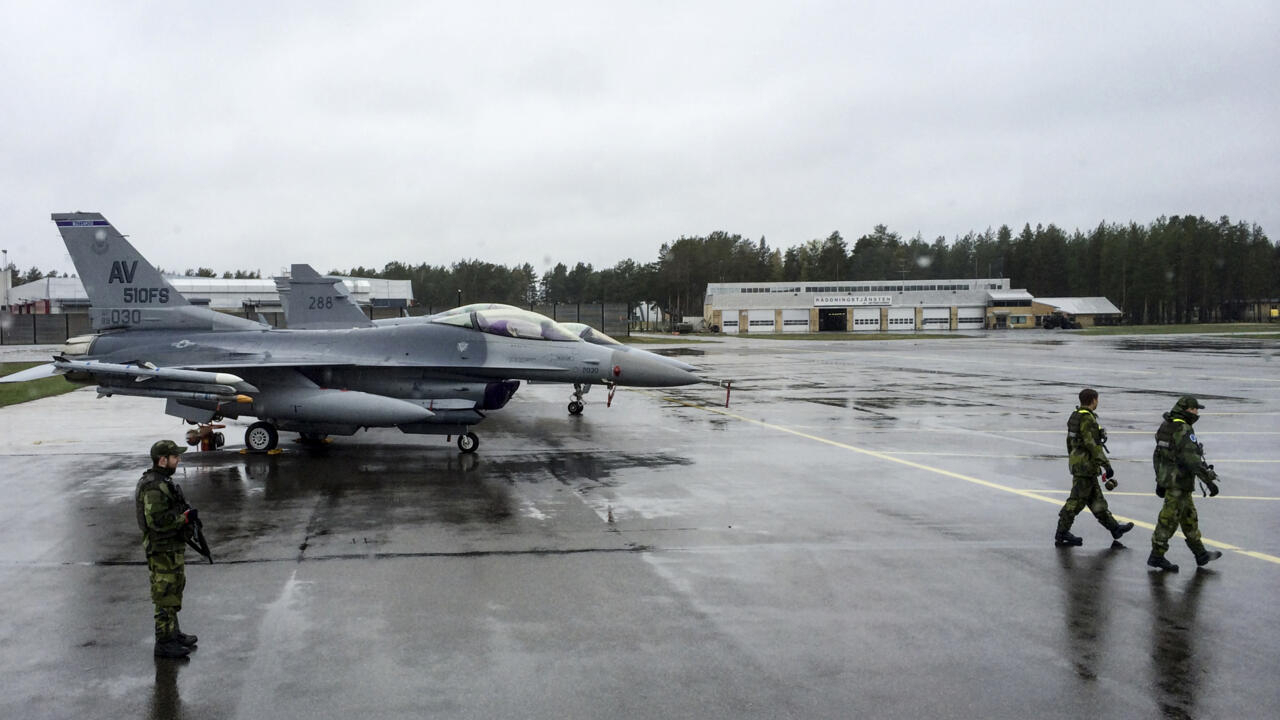 Start of NATO's Cold Response maneuvers: "It's going to be hot in the Arctic"

From this Monday, March 14 and until April 1, NATO will conduct a major exercise in Norway, an exercise that takes place every two years.

30,000 soldiers from 23 countries will train in the Far North and the great cold, facing Russia.

Interview with Mikaa Mered, professor of geopolitics of the poles.

These maneuvers, in which 27 countries are participating, were planned for a long time.

They will be essentially defensive, reports our correspondent in Stockholm,

So as not to disturb Russia, they will also take place far from its borders, the closest exercises taking place more than 450 km away.

Nevertheless, this deployment of 14,000 infantry, 8,000 sailors and 8,000 members of the air force, which will last until the end of April, risks irritating Moscow even more.

, it is a question of seeing how these different elements can fight in a hostile environment, that of the Far North.

Especially since the Arctic, and the Baltic countries, could be Vladimir Putin's next targets.

Another possible source of conflict: Sweden and Finland participate in these maneuvers.

The two countries are not members of NATO,

but they have come much closer to it

since the annexation of Crimea by Russia in 2014. As is military tradition, NATO has invited Russia to assist to these maneuvers, with the status of an observer country.

But this time she refused.

RFI: Cold Response is a NATO exercise planned for a long time, but which takes place in a tense context with the Russian invasion of Ukraine...

It will be very hot in the Arctic.

But it's completely normal for it to be hot there, or at least for NATO armies to train in the Arctic.

And this, for three reasons: the first, beyond sending a message to Russia, it is first and foremost to re-tame this strategic environment.

An environment that the Americans and others – apart from the states of the region – have poorly mastered or must remaster, in relation to the reopening of a northern flank in the context of a potential conflict with Russia.

The Russia that is never named in this kind of exercise.

The second reason is simply that Cold Response's 2020 exercise was cut short due to the pandemic.

This had been a concern, especially for the French who had planned to cross the

The flagship of the French fleet had to return to Toulon, its home port, hastily.

The third reason is obviously the current context.

NATO is reinvesting in the Arctic not in anticipation of a war for the Arctic, but because a major conflict elsewhere has every chance of being exported to the Arctic, especially if it is a conflict in Ukraine.

The Far North is a demanding field of maneuver, and it is even more difficult when several tens of thousands of soldiers are engaged...

The subject is that of interoperability.

It is the mastery of climate issues.

There is also a major issue, which is the control of maritime space on the surface, and on which the Russians are trying to reposition themselves.

Obviously, if an open conflict were to be exported to the Arctic, it would be anything but classic.

It would not be a land conflict as we see in Ukraine, but a conflict that mobilizes all the armed forces, in particular the air force and the navy.

In fact, training to have the ability to master all of the action and defense capabilities is absolutely a prerequisite for the protection of the Arctic.

The Russians were invited to these maneuvers as observers.

They said they wouldn't come.

Will they nevertheless observe them carefully?

It's not the first time they've been invited and haven't come.

There has been military cooperation, on the initiative of Russia's Western partners, since the beginning of the 2010s. This military cooperation in the Arctic was undermined by the annexation of Crimea in 2014. Beyond the war in Ukraine, the question now arises of the type of cooperation that the seven other Arctic countries want to have with Russia.

Among these seven countries, five are members of NATO.

The other two are Sweden and Finland which also participate in these maneuvers.

Due to the war in Ukraine, these seven countries have decided, for the duration of the Russian chairmanship of this Arctic Council until May 2023 or until the end of the war in Ukraine, to stop cooperation in within this organization and not to go to any of the events organized by Russia.

It is therefore in this context of strong diplomatic and military tensions that this exercise is taking place.