Prince Harry is accused of underestimating his grandfather, the King, and his grandmother, the "Queen of Britain"!

&nbsp;Prince Harry was accused Saturday of "underestimating" Queen Elizabeth II by missing a religious ceremony for the comfort of her late husband Prince Philip, his grandfather, who died last April. monastery and 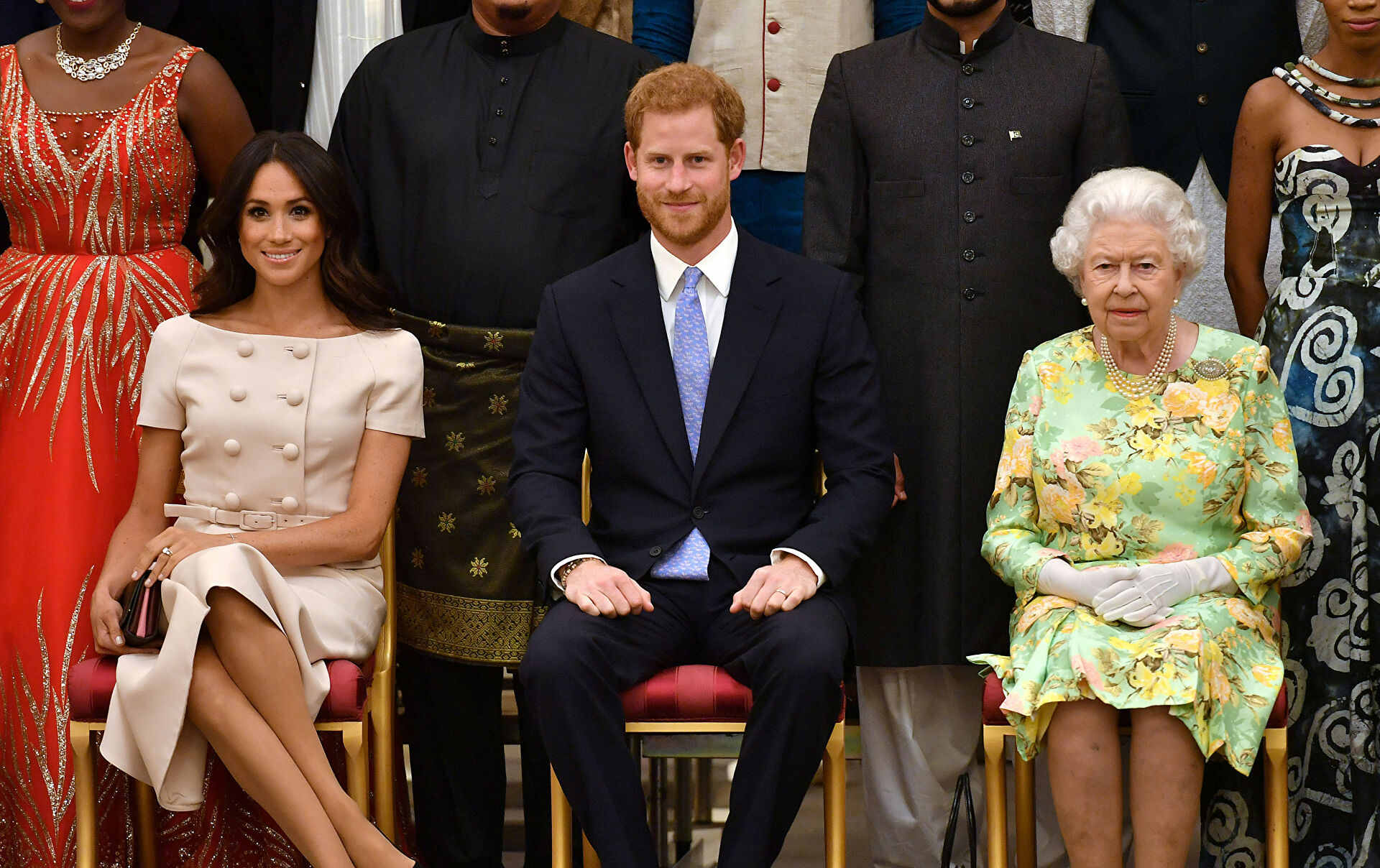 Prince Harry is accused of underestimating his grandfather, the King, and his grandmother, the "Queen of Britain"!

Prince Harry was accused on Saturday of "underestimating" Queen Elizabeth II by missing a religious ceremony for the comfort of her late husband, Prince Philip, his grandfather, who died last April.

A spokesman for Harry announced Friday that the prince will not attend the funeral service, which will be held on March 29 at Westminster Abbey, while it was reported that he will attend the "Invictus Games" sports that start in the Netherlands two weeks after the funeral.

And after the topic of the war in Ukraine topped the newspaper "The Sun" for days, the newspaper's headline on its front page "Harry underestimates Philip."

In the article "The Sun", royal biographer Angela Levine accused Harry, who lives in California, of "blackmail" in relation to the memorial services of his grandfather Prince Philip, after the UK government decided to stop providing him with royal security protection.

Prince Philip, who was married to the Queen for 73 years, died last April, a few weeks before his 100th birthday.

His burial was held under strict health restrictions, and only 30 people, including Prince Harry, participated in it.

After a limited burial, a memorial funeral service is an opportunity to hold a national celebration of the Duke of Edinburgh's long life and tenure.

On Friday, Harry's spokesman did not say why the prince did not attend his grandfather's memorial service, indicating that he hoped to visit his grandmother "soon."

The burial was one of only two occasions on which Prince Harry has returned to the UK since his wife, Meghan, withdrew from royal life and moved to North America two years ago.

As a result, the UK government stopped the tax-financed security protection for the Prince during his visits to Britain, prompting Harry to challenge this decision in the courts.

Commentators have questioned why Prince Harry does not feel safe during his visit to Britain, while he feels it in the Netherlands, where he will attend the "Invictus Games", a sporting event established by the prince for disabled veterans, and it will start in The Hague on April 16.

ITV News royal editor Chris Ship tweeted that Harry was going ahead with the week-long event and "said he doesn't feel safe in (UK) without" his security detail.